LIM College’s "Confectory: A Sweet Story of Fashion" show took place on Friday, April 4th. Graduate and undergraduate students strutted down a sugary runway in outfits that were inspired by the childhood pastime game, Candyland. The event was held at New York City’s Hammerstein Ballroom and was hosted by celebrity host and blogger, Micah Jesse. Micah mentions on Twitter, “I am thrilled to be hosting!”

The stage was creatively decorated with large lollipops and oversized gumdrops. The show highlighted Candyland’s different characters such as Queen Frostine, who was covered in icy blue swirls and sparkles. Beauty sponsor, Make Up For Ever, dedicated their time and effort in doing the makeup to the models of the show. The Fashion Show Production team, the Styling Club, the Visual Merchandising Club and the Dance Team all contributed to the show. 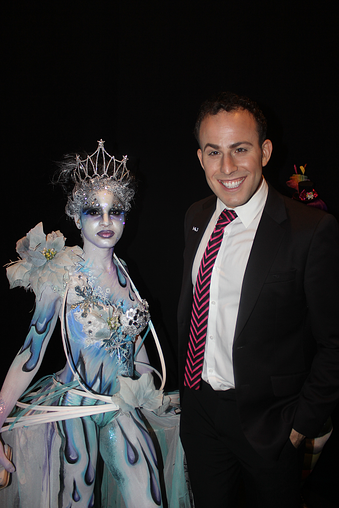 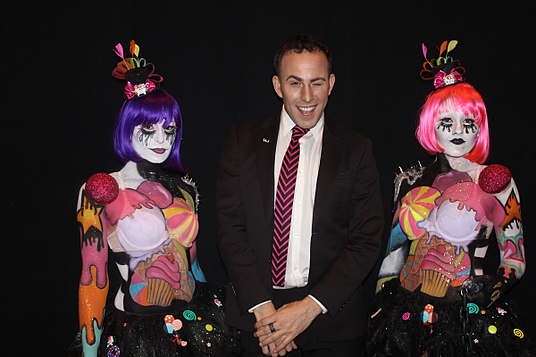 Five graduate students modeled in the show, of them were Keithen Polk and Rachit Dhingra. Both of them are in their first term of the MPS Fashion Merchandising and Retail Management graduate program. Keithen Polk, who is from Farrell, Pennsylvania, stated that being part of the show contributed to his graduate experience because, “It helps me gain volunteer experience by being able to participate without having to get paid. It’s a great asset to a potential employers. That shows integrity.” Keithen also mentioned that, “participating in this event just helped me to realize one more interest I would like to do in the future”. Rachit Dhingra, who hails all the way from Delhi, India, told LIM College that his favorite part about the show was “walking the runway – it was a dream come true” and he overcame his nerves “through practice, practice and a lot more practice”. After the show, Rachit mentioned, “I would love to be a part of fashion production or anything related to that.” 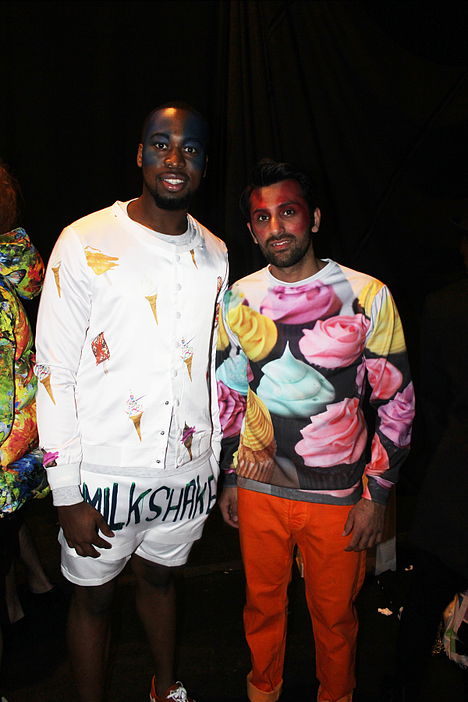 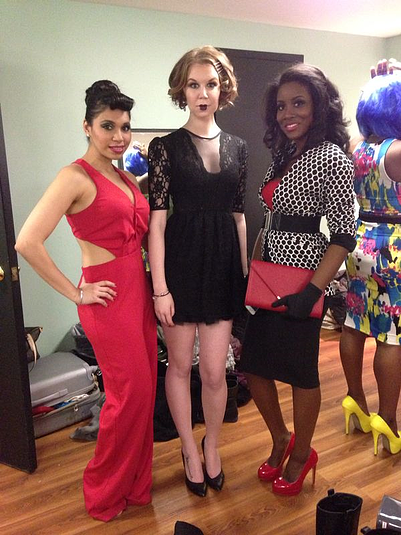