Work ethic, leadership and mentoring are the three key points Daniella Vitale, Chief Operating Officer and Senior Vice President of Barneys New York, spoke about at the most recent CEO Speaker Series at LIM College Center for Graduate Studies. Students eagerly listened to the advice Daniella voiced to MBA and MPS students along with the esteemed faculty and members of the college. 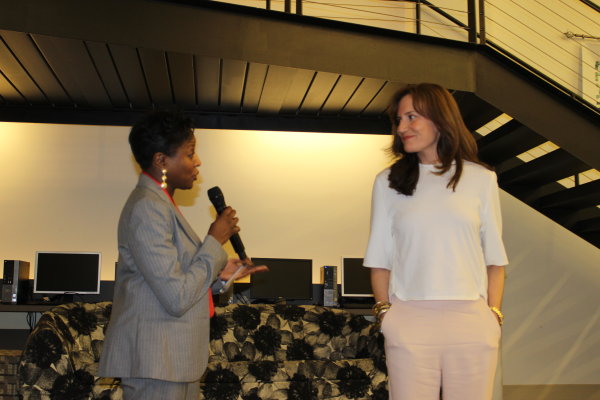 "Work ethic is a skill of one's personal development" mentioned Daniella Vitale to the audience of attentive students. Barneys’ chief operating officer and senior executive vice president urged graduates to endure their first jobs with vigor, insisting that a positive attitude will serve them well. She also offered to, “...enjoy what you do. Have fun and laugh along the way because people underestimate the power of humor and how that shapes a career. I know that my success has also been being able to laugh at many situations over my tenure in this industry.” 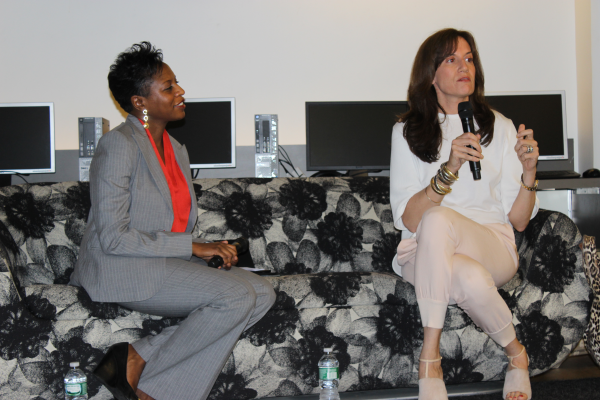 Graduating from LIM College years back, Daniella spoke of her many jobs throughout her career. Starting from Ferragamo to Gucci and ending at Barneys New York, leadership has always been present in her positions from assistant merchandiser to senior vice president. She mentioned that her mentors, two people with whom she worked while she was at Gucci and Ferragamo, kept her driven to succeed and move on to bigger and better positions. 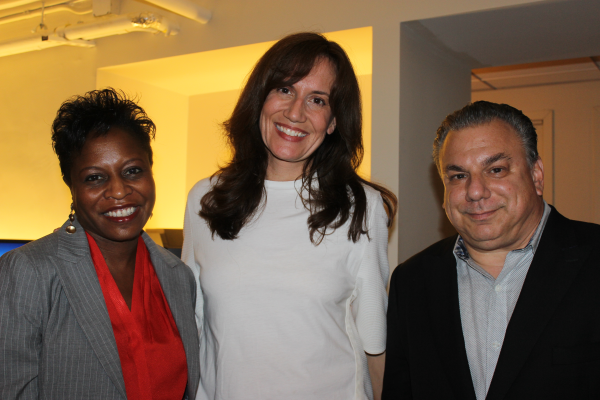 Daniella Vitale delivered the keynote address at LIM College’s 75th annual commencement exercises on May 22 at Lincoln Center’s Avery Fisher Hall in New York.  Daniella received LIM College’s Distinguished Achievement Award and an honorary Doctor of Commercial Science degree at the ceremony. “I am honored to receive this recognition and more importantly getting any opportunity to speak to a graduating class on all the good things to come,” said Vitale. 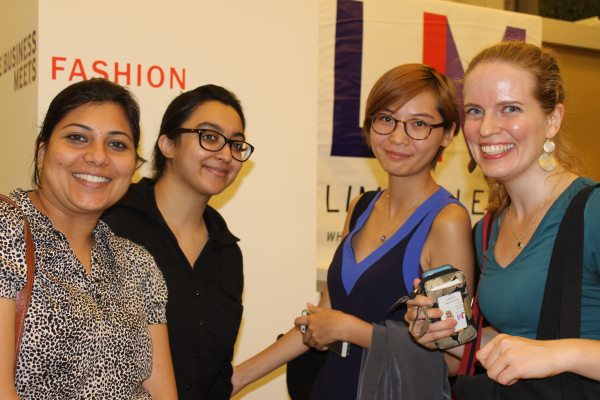 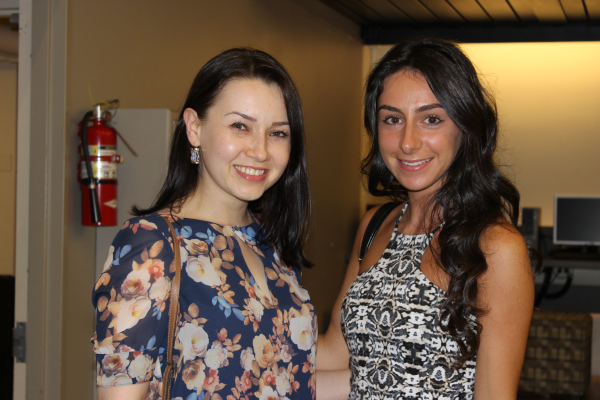