I hope all of you had a great Thanksgiving holiday, because I did. I finally roasted a chicken this year! I know it’s supposed to be a turkey but, that would have taken me weeks to finish.

I have experienced quite a few Thanksgivings already, when I went to boarding school, but it was a first to host my own Thanksgiving meal this year. Two of my best friends from high school, Temi and Brittany, stayed with me for a couple of days for the holiday and it was tons of fun cooking, eating and catching up with them. 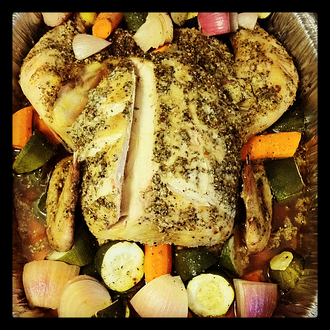 People often ask me if it's hard to be so far away from home, or they tell me that they would never be able to do that. But usually they don’t know I am from that far away. People have asked me if I am from upstate New York or even New Jersey.

I think that because I have been studying away from home for such a long time that I have really grown into it. But also now I am going to college in New York City, and it is very similar to my home, Hong Kong, as they are both international, world-class metropolitan cities.

Most of the things I want to get from home I can pretty much find here. The food might not be as local as it is back home, but there are enough similarities. In some sense, there are things that I think are better in New York City than back at home. Many more brands have their own boutiques here, and it's much colder here, so I can pull out all of my winter wardrobe pieces as much as I want to, as that is my favorite fashion season. 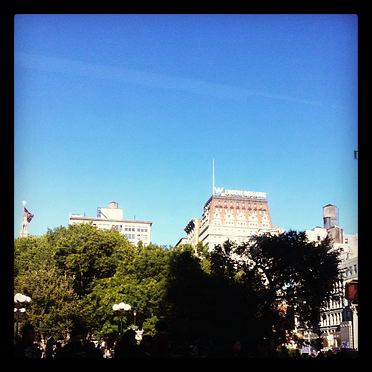 Although there are times that I just want peace and quiet, and that’s not easy to find in the city. That’s usually the time I wish I was just somewhere in the middle of nowhere in the woods for a day or two, just to clear my mind. After all, New York City is the city that never sleeps and there is just so much to do and to explore here. I am just thankful that I can live in two of the most of the most amazing cities in the world.