Working as a PR Intern at Diane von Furstenburg

Hey everyone! I have an internship that is making this semester both productive and crazy at the same time. Back in early February I interviewed at Diane von Furstenberg. That was my second interview that week, and I was very nervous as usual, but I got an email a few hours after the interview from my now-boss, Ayanna, saying that I got the job! 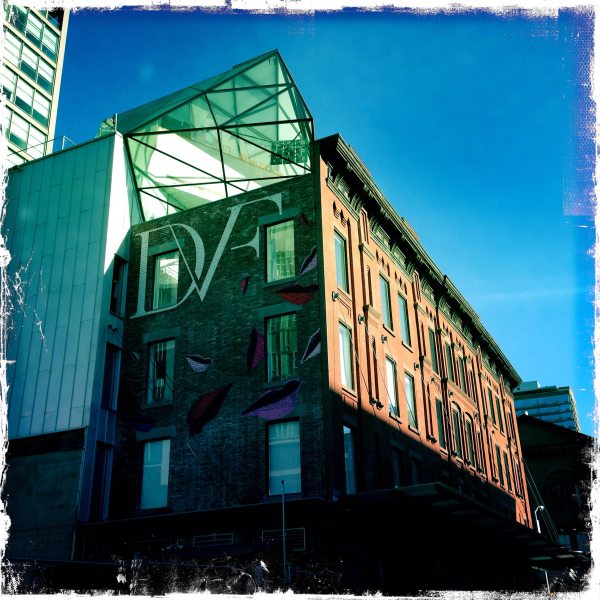 Now I am one of the public relations interns at Diane von Furstenberg. It is quite surreal going to the Meatpacking District for work. It is such an iconic New York fashionable neighborhood and that’s where their office is located.

The work in the department is quite intense. We are responsible for dressing celebrities, loaning garment samples to publications, and many other tasks. Back in February, I prepared lots of clothes and accessories for my supervisor when she headed to Los Angeles for Oscars week. 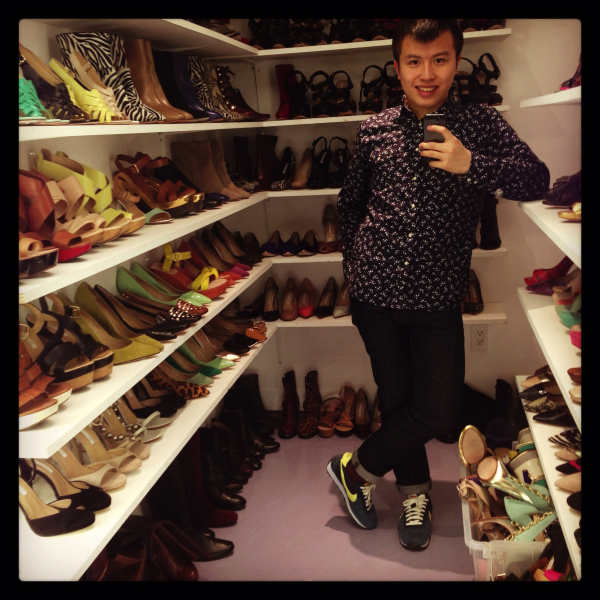 Some of my friends had warned me that working in the public relations field is quite intense and busy, but I have slowly begun to think that’s where my passion is. There might be a heavy workload every day, but I love being so productive and I am very interested in communicating with different people, instead of having a job where I just sit  in a cubicle from 9 to 5. I am very interested in my supervisor’s daily tasks and hopefully one day I will be able to do this as a career. 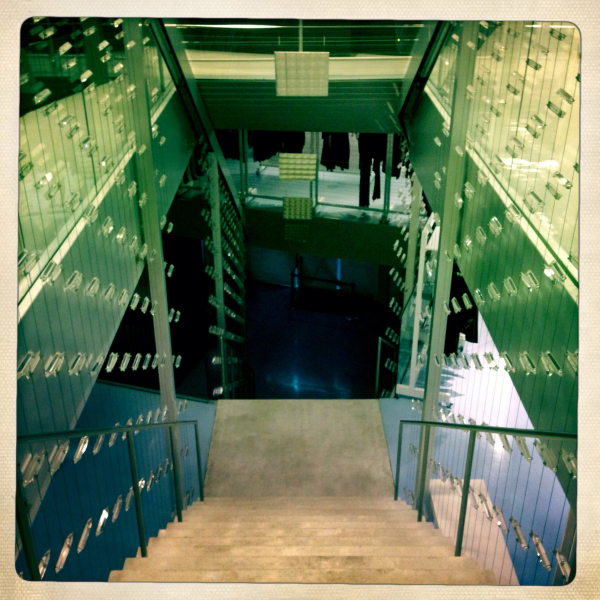