New York and Another City

When I think about it, I’ve spent way more time in New York than I have at home in Hong Kong since I’ve been going to school here. Three out of four seasons to be exact -- and sometimes I wonder if my home city has feelings. Is it mad at me for spending so little time with it these days? 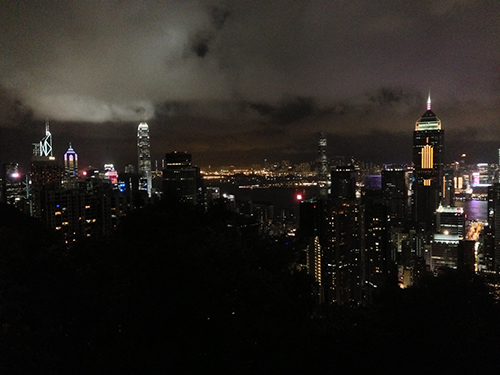 Hong Kong will always have a special place in my heart. There are quite a lot of similarities between my real home and my second home here in NYC. The shopping experience is sensational in both cities because they are both such fashion capitals. The food culture is sensational as well. I have always been such a foodie, and both NYC and Hong Kong offer extraordinary culinary opportunities -- from grabbing a bite on the street to dining at a Michelin-starred restaurant. 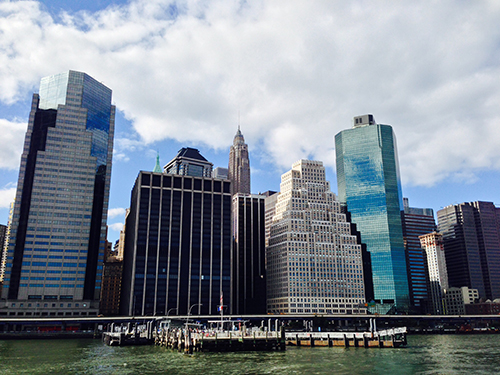 The only thing I have to complain about in New York City is how filthy and disturbing their notorious subways system is. I had always heard about this being a signature of New York, but it is nothing until you’ve actually experienced it. But after a while, we all just get used to it as part of the personality of New York. To some extent that’s a good thing, but it definitely makes me appreciate how remarkable the transportation system is back in Hong Kong.

I am just very thankful and happy that I get to go back and forth a couple of times a year between two of the most phenomenal and ravishing cities in the world, both of which have such rich culture and personality. Although I think it would be nice if I could spend an equal amount of time in each of them, just to be fair.