A Color For Every Personality 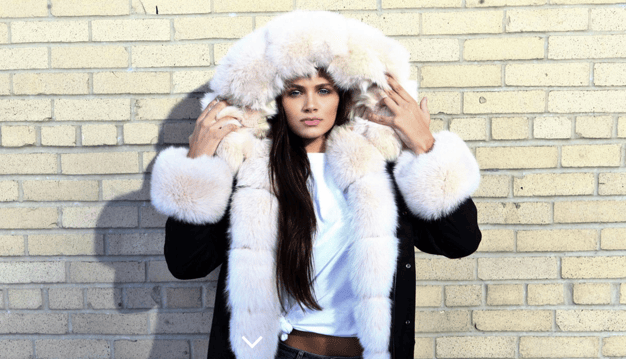 A kaleidoscope of colors filled the room when I walked onto a photo shoot set on 28th and Broadway. I had a pretty good idea of what I was walking into: a shoot that was meant to rebrand Damiani NY with a younger face and an edgier look. The founder, Lisa Damiani, ran to public relations maven Lizzie Grubman for help. I knew it would be an exciting day for the designer and for everyone involved in making this happen.

Emerging from the Big Apple, designer Lisa Damiani aimed to create an exciting palette of eye-popping colors and furs designed to embrace the individuality and essence of every woman’s personality.

Lisa Damiani has been surrounded by creative minds her entire life. Growing up in the music and entertainment industry, Lisa has developed a keen eye for trends and pop culture. She also developed a passion for fashion. Damiani NY was born during a shopping trip to New York City’s renown retailer, Bergdorf Goodman. She was inspired to add some color to the black and white streets of New York City, and merging music melodies with style became the inspiration for the kaleidoscope of colors she created. She wanted what any girl couldn’t deny: a luxurious statement piece added to her wardrobe. Lisa turned her dream into a reality and designed a coat that would launch a thousand conversations and would catch attention everywhere she would go.

The shoot was set in the Lizzie Grubman Public Relations and Management office in Flatiron. It was a quaint little office, gradually being turned into a photo shoot set, natural light beaming through the windows, and the aroma of fresh coffee filling the room. It was an interesting space with a fully equipped studio for Lizzie's talent clients. 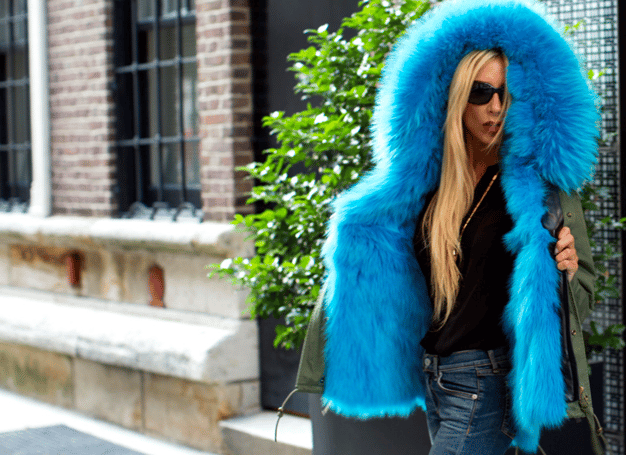 The chaos  began around 9 a.m. when models started to arrive, makeup artists rushed to set up their stations, and Lizzie's LGPR team was assisted Lisa. Celebrity photographer Jeff Fasano was also helping call the shots once he arrived. The designer and interns began prepping the collection around 9:15, when the first model started in makeup.

All of the models were close to ready when the unimaginable happened. The rented lights were damaged. It seemed like the interns were going into battle, not with the chaos on set, but with the lighting company on the phone. Tensions started to rise; an hour was lost, and all of the models' call times were different. Lisa and the LGPR team started to panic about having enough time to shoot group shots after the product shots. Thankfully, an hour and a half later, superstar intern Nikita was able to salvage a working set of equipment.

According to third year Fashion Merchandising student and LGPR intern, Maxine Gerardo, the Autumn/Winter Damiani NY collection “…is a must have for the winter. I think it’s definitely a good transition and statement coat outside of the Moncler and Canada Goose box.” Being a student at LIM College, I’ve understood the importance of being your own person, having your own style, and making your own trends. With a Damiani coat, you can do just that.