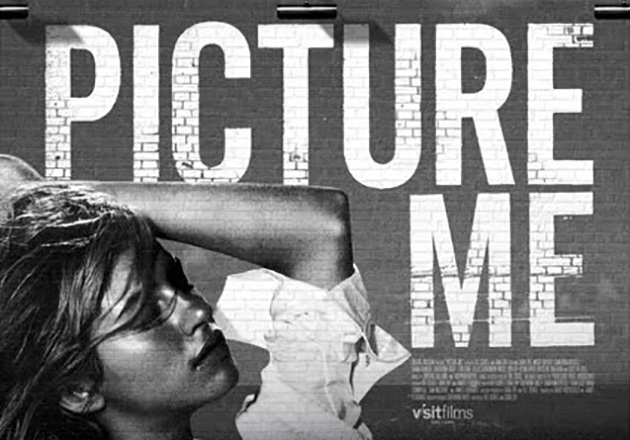 If you did not go to LIM's screening of model Sara Ziff’s documentary, Picture Me: A Model's Diary—a film that exposes honest facts about the mistreatment of female fashion models in the industry and how it affects them—I highly recommend you take the time out to watch it.

I would describe the film as quirky, raw, and personal. The graphic illustrations that introduce, interrupt, and close the film add to the quirky feel. Also, the fact that most of the film is camera-in-hand filmography by Sara's boyfriend, Ole, is rather cute. Those aspects forced me to remember throughout the film that Sara Ziff and the other models were still young girls, and these were real moments in their lives. I would forget this fact often because they are living fast-paced lives, receiving big checks, and frequently getting dressed up to look sexy—new looks around 17 times a day, 5 times a week, 4 weeks in a row.

At random moments in the film, a model will appear on screen, almost in mid-sentence, beginning to tell a personal experience of being harassed. Some models were manipulated, some models were outright asked to do “favors,” and in some instances, they seemed to have no choice. It was interesting to see how each girl contained her emotions; some told their story with no emotion whatsoever, some seemed calm until tears overwhelmed them, and some sobbed throughout. These interjections are brief—but necessary. They make an impact. The more, those moments occurred, the more I became wide-eyed and uneasy. 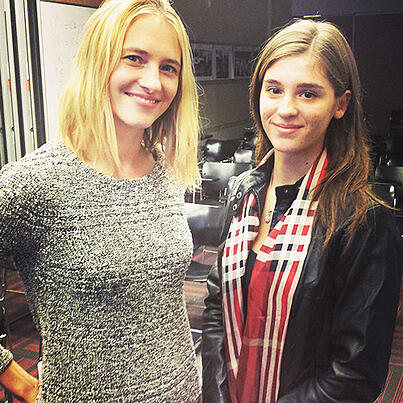 The models and their stories are real, true and deep. The vulnerability of these girls is what really makes Ziff’s message resonate. Also, seeing Sara Ziff on screen so close and personal throughout the film made me feel as if I was a part of her life during this time period. The fact that she published this extremely private footage of herself is very brave.

The documentary is empowering and eye-opening. I wouldn’t say that I was shocked by what I heard in the film, but watching the girls speak of their experiences sharpened my prior assumptions. I knew that some models are sometimes taken advantage of or treated like lifeless objects, but it had never occurred to me how serious the occurrences can be. Through the documentary and the talk, Sara Ziff taught that these types of negative experiences are common, and there is a lack of protection over models today.

After watching the film and hearing what Sara Ziff had to say, I feel empowered. By publicly acknowledging the kinds of abuse that sometimes happens behind the scenes, just as Ziff has, we can help to change the industry, help these girls receive the protection and respect they deserve, and make the industry a brighter place for everyone.

The documentary is available for rent at Amazon.com through Amazon Instant Video.