Walking into Amazon Fashion’s 40K square foot photo facility on Saturday, October 17th, I wasn’t sure what to expect. After a long check-in process with security, being forced to leave my bag at the coat check, and desperately searching for a familiar face, I was introduced to our two teams, and we sat down in the presentation room to go over the rules of the competition and the day’s schedule. 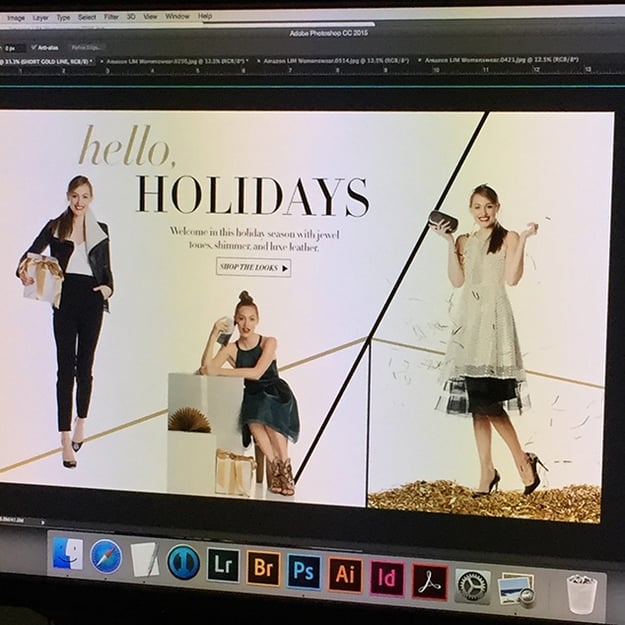 As I ate a free doughnut and sipped on some coffee, Amazon Fashion’s Editorial and Social Director Caroline Palmer explained the operations of the competition. I learned that it was made up of three parts: two Instagram post competitions and today’s photo shoot contest.

LIM senior and menswear photographer AJ Velasco referred to the Amazon Fashion Studio Sessions as “A fashion school’s homecoming football game.” LIM, Parsons, FIT, SVA, and Pratt each had ten students separated into two teams of five representing menswear and womenswear. LIM College was competing against the other fashion schools to create an ad for Amazon Fashion. The teams had five hours to pull clothing from a communal closet, fight for props, conduct a photo shoot, select and edit photos, and graphically design a full ad fitting the brand image and the holiday theme Amazon asked for. 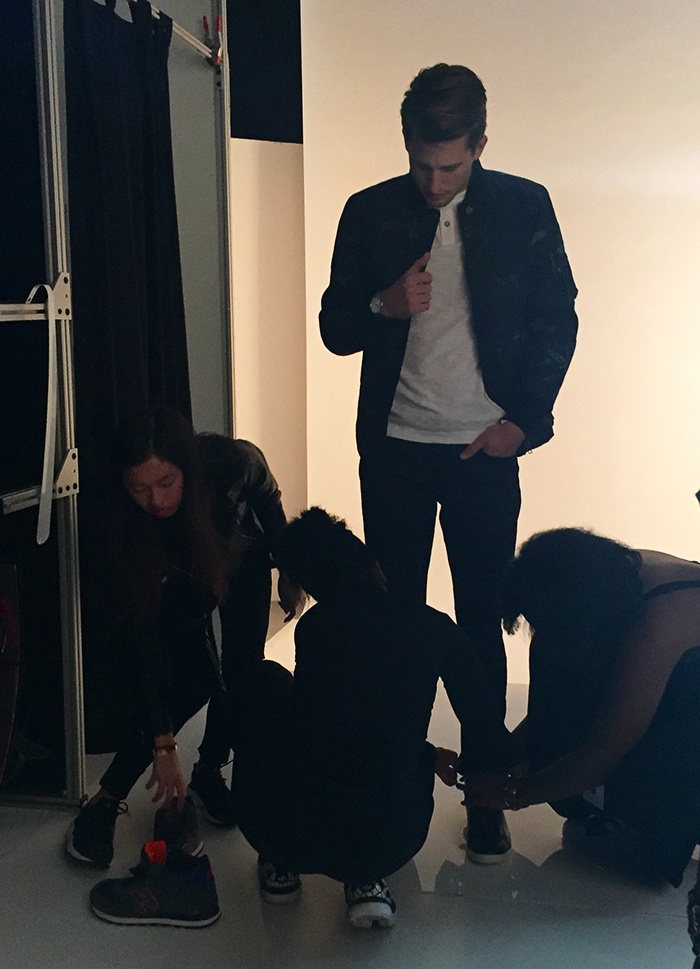 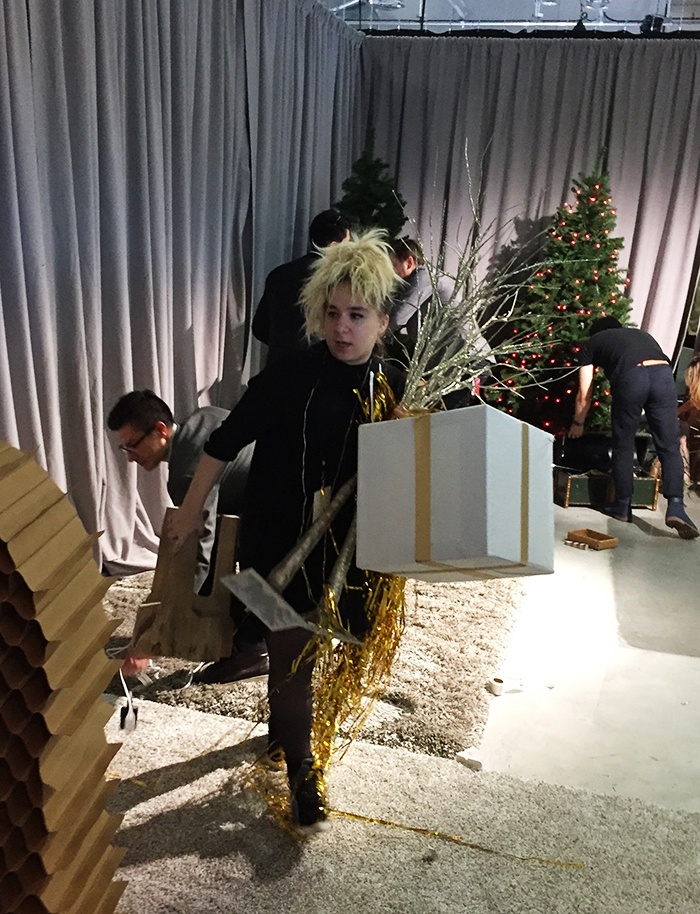 In her introduction, Palmer said to the students, “You are the creative leaders of the fashion industry.” Clearly she wasn’t the only one who believed that statement. Press from Amazon.com, Elle.com, and Esquire.com filled the bright white rooms.

The teams walked into their photo bays, which were highly contrasted rooms decorated with all white furniture, dark black curtains, professional level camera equipment, and desktop computers with Photoshop software. They each had a model, beauty guru, and two advisors waiting for them. I was personally overwhelmed by the professionalism and seriousness of this event, but my moment of awe was interrupted by the announcement of the official start of the competition. 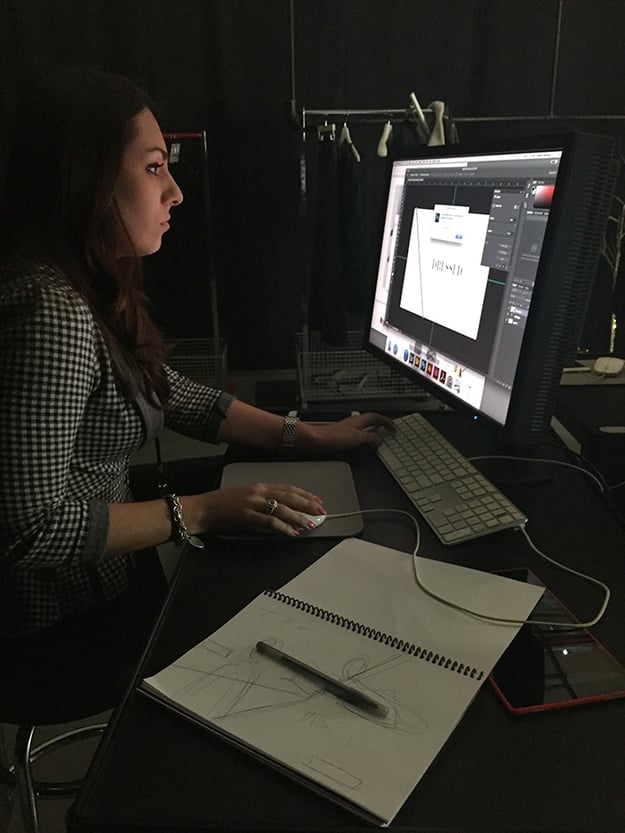 Before I could turn around, students were sprinting down the hallways determined to get the best clothes from the closet and the best props from the lounge. Womenswear Creative Director Marisa Karenchak was caught fighting for the gold tinsel in the prop battle. She knew it was an essential piece to create the right mood for the Amazon Fashion consumer. As Amazon Fashion Chief Marketing Officer Jennie Perry said, “Fashion should be fun; Fun is part of our brand DNA.” 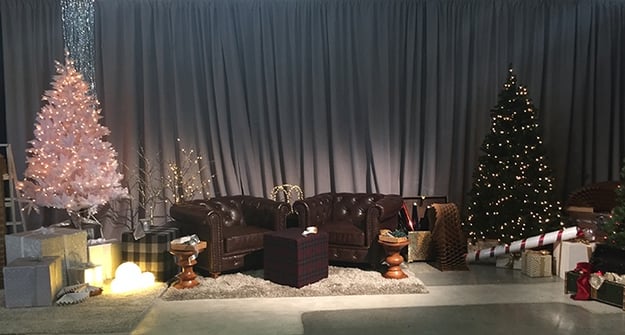 The teams strategized and decided on the angles they each would take on the final product. Both teams ended up going with three different looks for three different consumers. Menswear Creative Director Ayanna McNeil said, “The Amazon consumer is everybody.” So both teams set out to market the product to various types of customers. The menswear team had a smooth and simple photo shoot with their model representing a formal look, a “family dinner” approved look, and an athleisure look to introduce the trend to the mass market. Taking a risk, the team didn’t use any props, but instead relied on the quality of the imagery, graphic design, and simplicity. McNeil was confident in this decision and stated, “It’s easy to get lost in the props. We wanted to make sure the consumer is focused on the products because, at the end of the day, we’re in the business to sell clothes.” 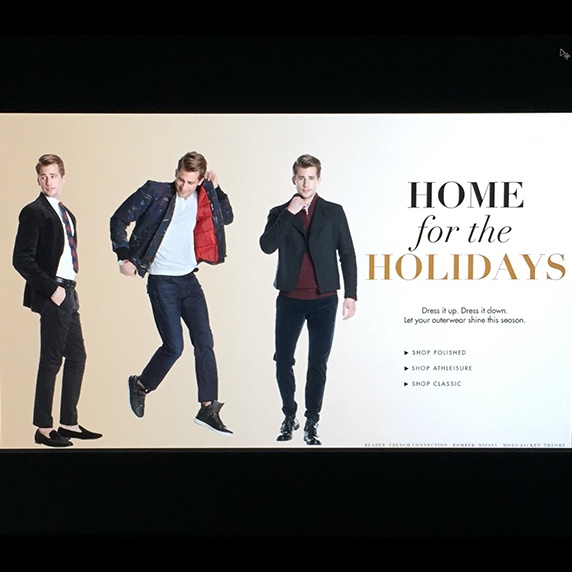 The womenswear team, on the other hand, was struggling with a cohesive idea on the overall theme of their ad. McNeil said, “The most important part of a photo shoot is making sure everyone is on the same page.” However, the womenswear team was thrown off because they weren’t able to get the clothes and props they had planned on using. Luckily, after lunch, the girls regrouped and pulled together their work. They ended up putting together three looks that varied from edgy to dressy to bold. Their hard work really showed through in the final ad. They catered to the mass market that is the Amazon customer base by making the ad fun, versatile, and intriguing. Womenswear Editor Rufina Yusupova hit the nail on the head when she expressed the importance of the education we receive at LIM College. “You can know the fashion, but without the business side, you don’t have much.” 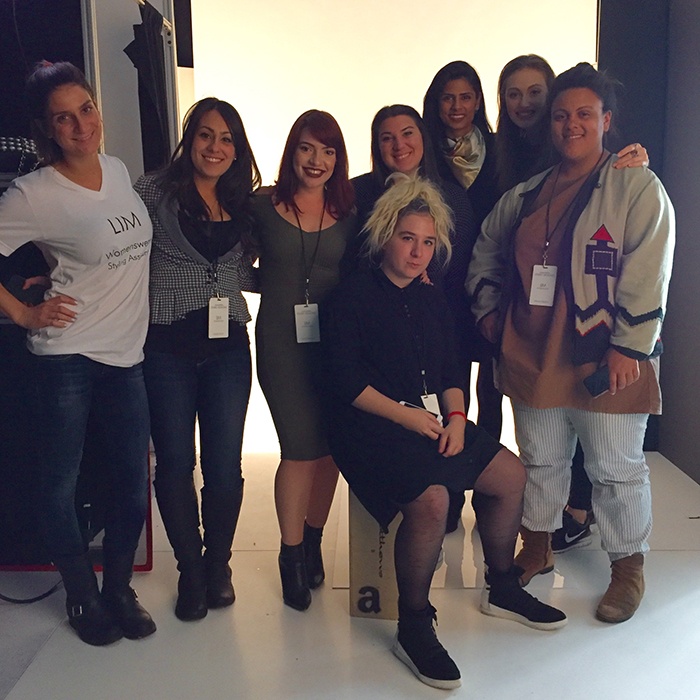 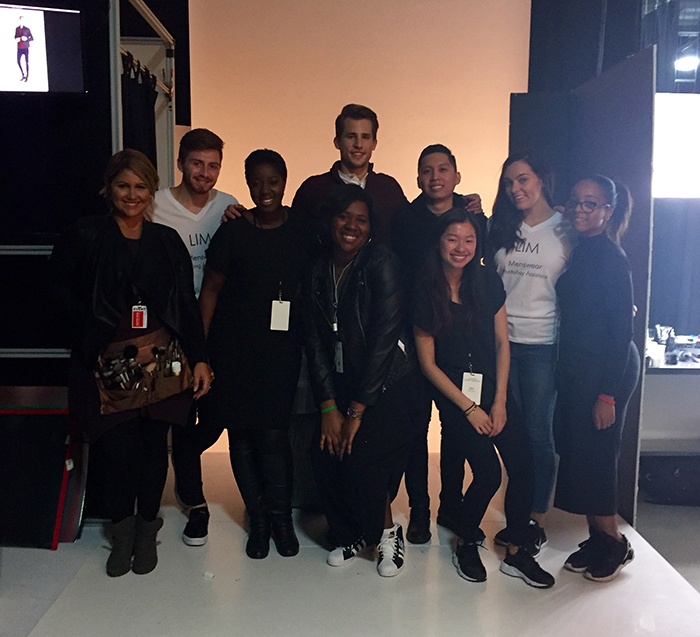 After all ten teams presented their final ads, it was clear LIM College had some stiff competition. The other four schools specialized in design and creative skills, and LIM was the only school representing a predominantly business-minded student base. The award ceremony was disappointing -- judges chose SVA and Pratt over LIM’s menswear team -- but exciting when LIM’s womenswear team placed as runner-up behind Parsons. Although neither team took home the grand prize, Professor Derek Cockle, faculty advisor, stayed positive by stating, “Win or lose it doesn’t matter, [the students] represented the college well by proving to the design schools that we are capable of coming up with ideas that are just as good as theirs.” 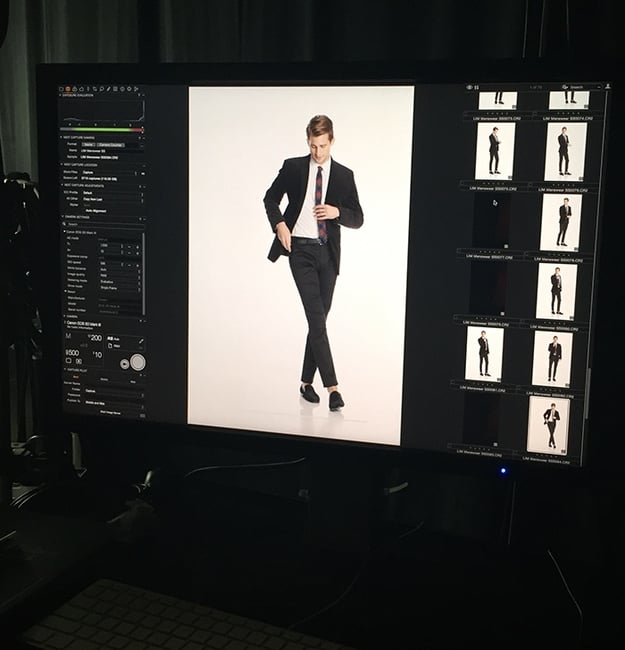