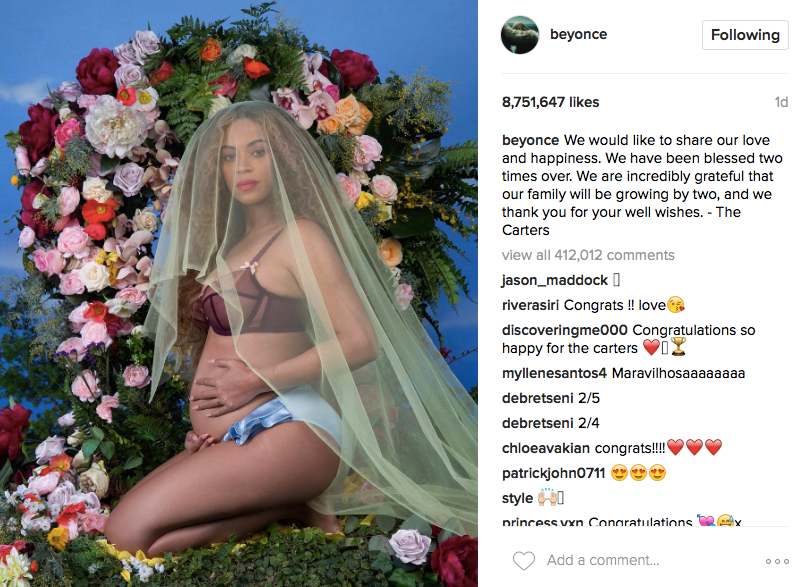 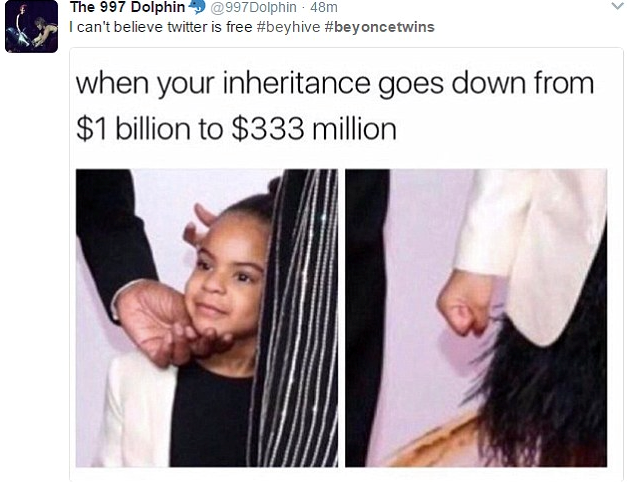 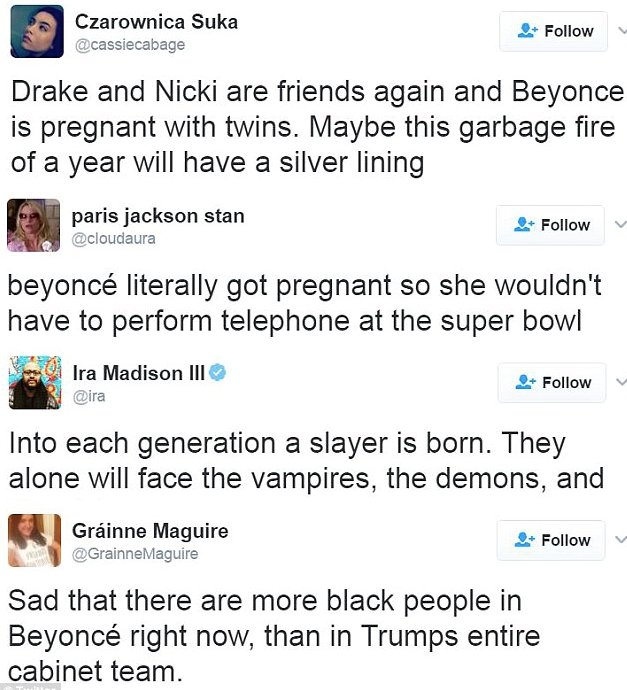 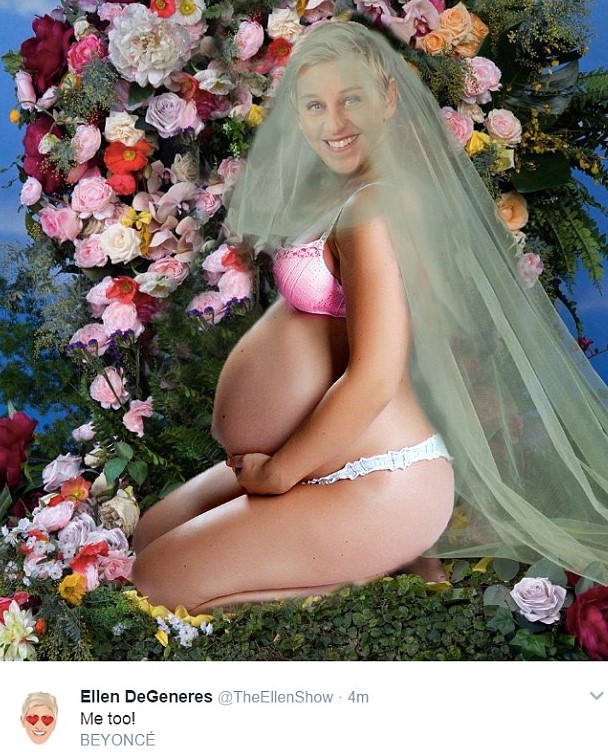 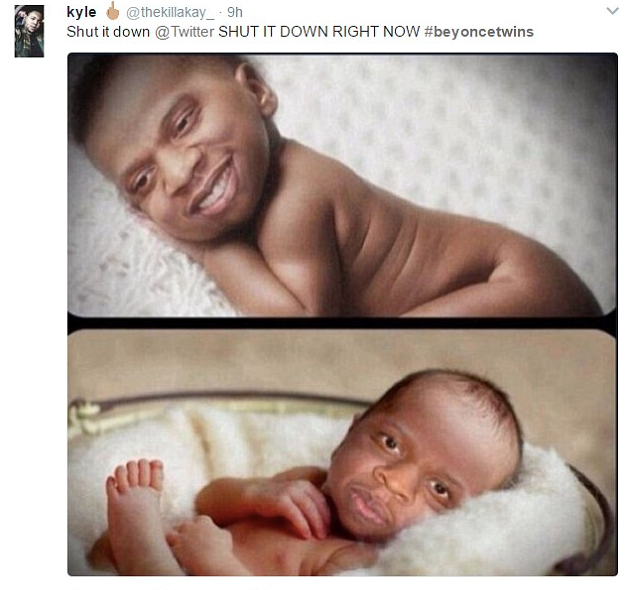 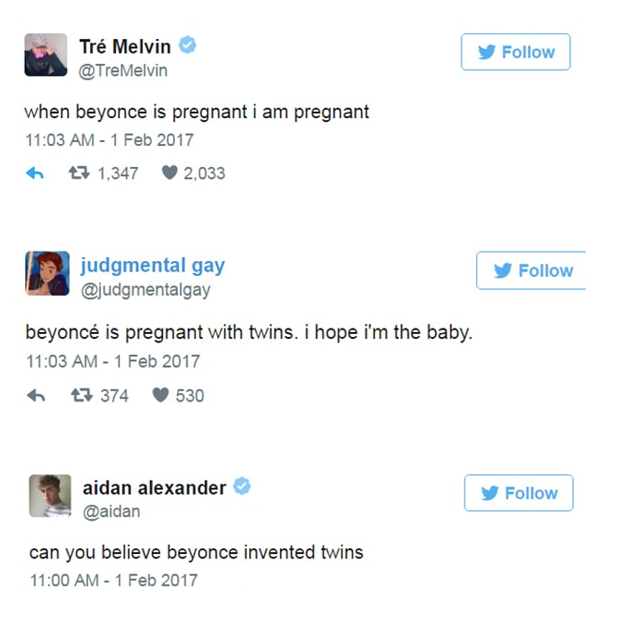 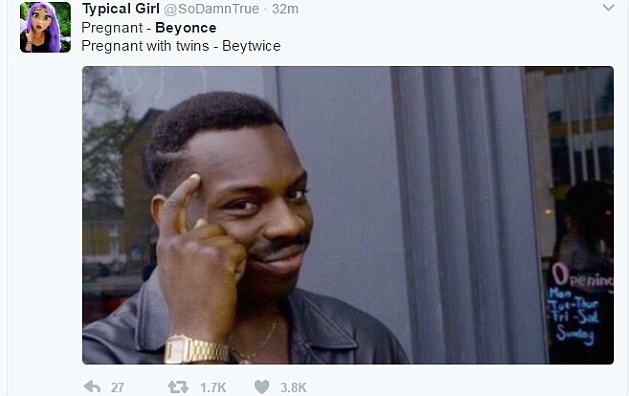 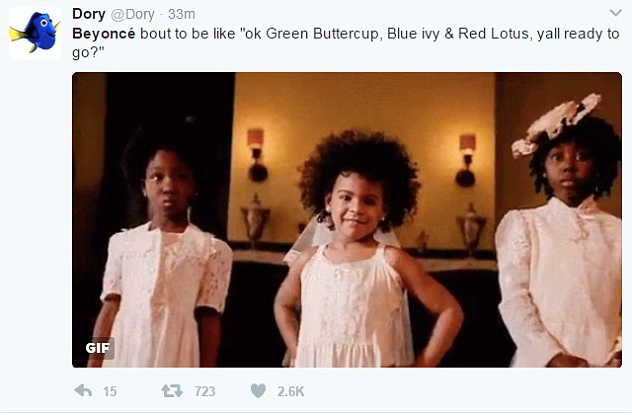 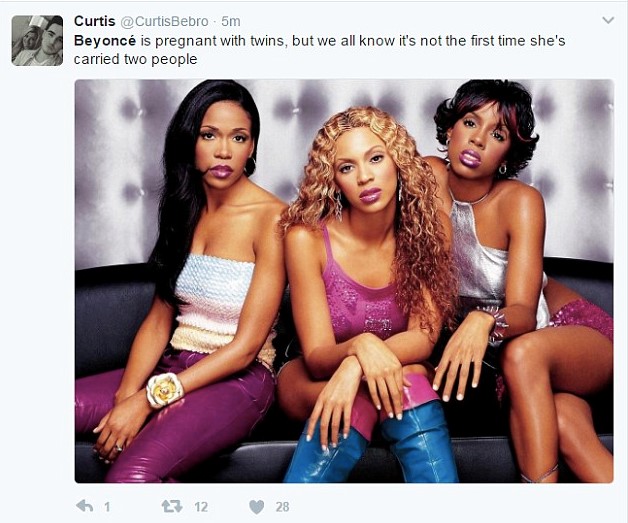 Yes, it’s confirmed Beyoncé is pregnant, but Twitter already told you that.
Twitter also gave us so many laughs with celebrity and fan-based tweets congratulating the Carters, but also mocking the actual pregnancy announcement and photo shoot…?  This was much too heavy of an announcement for everyone to handle: Beyoncé, twins, and this Mother Nature photo shoot? Step aside Blue Ivy; make room for Purple and Pink.

Were you shocked and confused, just like when Donald Trump was running for president, and then when he won? Yeah, me too.

Beyoncé basically invented twins. Twitter went wild and created the most humorous jokes, memes, GIF’s. I looked through so many I lost track, so here are some that stood out to me that I absolutely had to share. Grab or call a friend, you’ll want to share these too. This is a compilation of some fans comments on her pregnancy photo shoot and pregnancy.

Want More? Check out Billboard's article on Beyoncé performing at the 2017 Grammy's here.