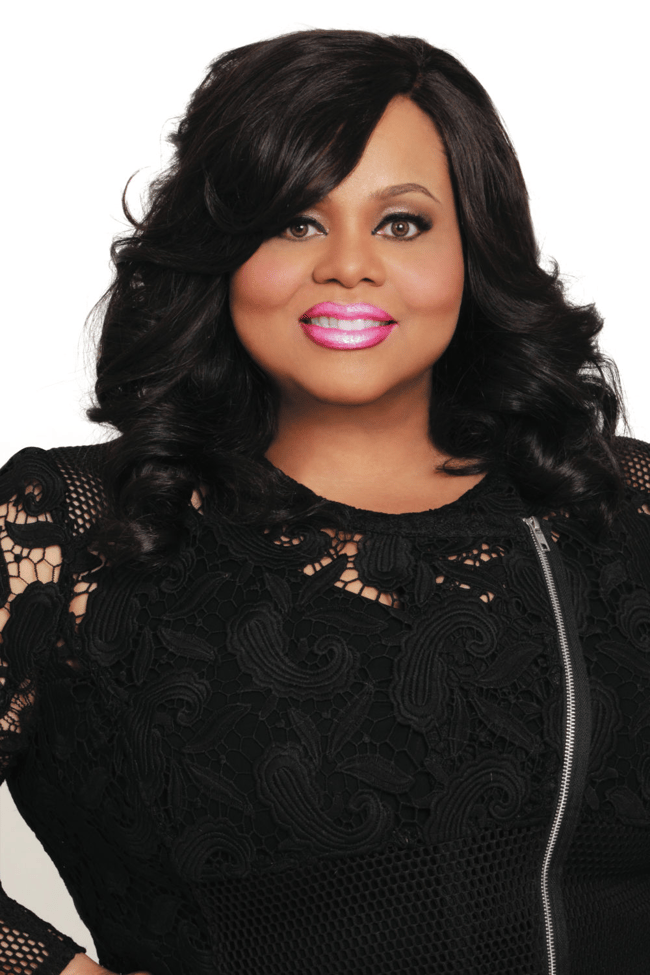 LIM college was recently lucky enough to host a talk with celebrity stylist and industry veteran Susan Moses. Moses has several accomplishments under her belt, one of the biggest being that she has worked personally with Queen Latifah for 8 years. But Susan wasn’t born a celebrity stylist; in fact, the path that led her to where she is now was a rather unconventional one. During her talk, Moses gave LIM students a full rundown of how she got where she is, what it is that she does, and where she sees herself going in the future. 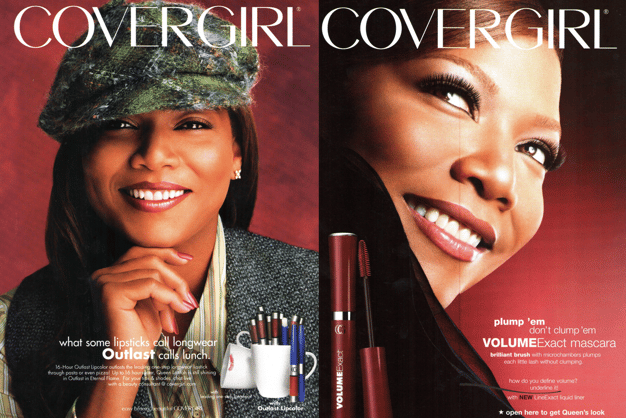 Nicknamed the “Curvy Fashionista,” Susan Moses began her education at John Jay College of Criminal Justice, where she was a Criminal Justice major with hopes of one day taking the LSAT and becoming a lawyer. While in school, she began to notice a shift in her interests. During her years at John Jay, she started to dabble in the fashion industry, but always as a hobby rather than career. She became a plus-sized model, and from there began to fall in love with fashion. As a model, she was able to work with designers who were interested in dressing curvier women. She later was offered the opportunity to work backstage with models for Fashion Week shows, back when Fashion Week was still located in  Bryant Park. From there, Moses just kept climbing the ladder, eventually being given a position at private designer showroom. Moses says she fell in love with the “fantasy, luxury, and exclusivity that the fashion lifestyle offered her.”

Moses dove head first into the fashion industry. She began to work at a boutique in SoHo called Street of Dreams, and she says this was the first major door that opened in her life. At this boutique, she immersed herself in what she would later find out to be would be a career in visual merchandising and styling. She managed the window displays, thought up themes and ideas for fashion stories at the boutique, and also helped the owner of the boutique expand her buying to fit a larger customer.

Moses became famous throughout the SoHo streets and later began to freelance her talents to other stores and boutiques in the area. Her career became a whirlwind of opened doors and amazing industry opportunities. After Street of Dreams, she moved on to become the Fashion Editor at Shade Magazine. She worked in styling throughout the years with celebrities such as Kathy Bates, and longtime client and friend Queen Latifah. She also got a chance to be a contributing editor for Mode Magazine, which at the time was considered to be “the Vogue for plus size women.” 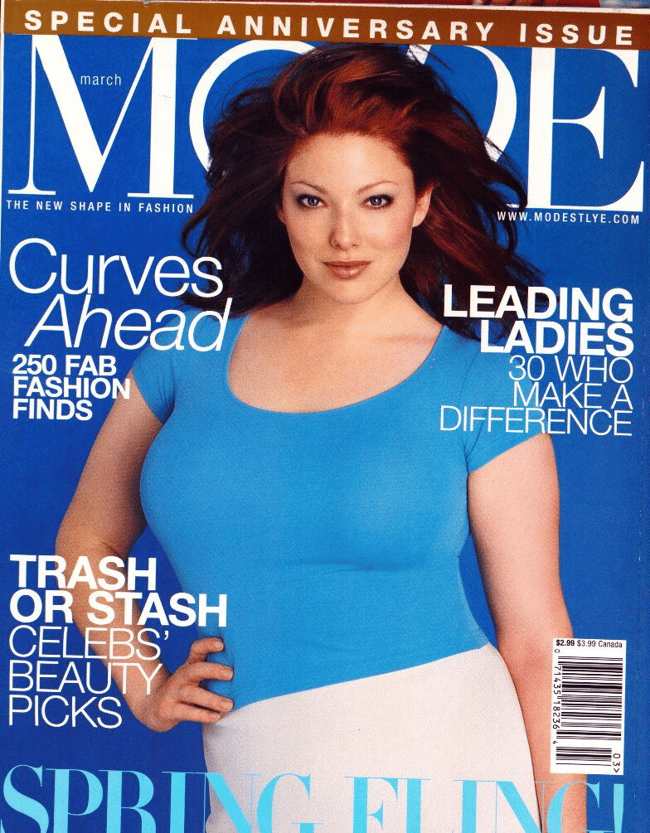 Throughout her career, Moses has noticed that she is happiest when she is styling and making larger women feel better about themselves. She recently wrote a book entitled The Art of Dressing Curves and has been on tour promoting the book all summer.

Moses also gave some tips to all the LIM students that showed an interest in the field of styling. She reiterated that styling is a legitimate business. One must have a tough skin when it comes to dealing with other industry insiders, and simply smiling and nodding can take you a long way.She also shared that organization is key when it comes to being successful. Always have records of everything, keep the receipts, and if it comes to it, she highly recommends hiring assistants to allow her to better focus on her work.

Creating a trusted team was also a point that Moses emphasized. Having people close by that she could trust was a necessity. Whether it be assistants to help her pull clothes from stores, or an agent she knew would not rip her off, surrounding herself with people that she knew were as serious about her job as she was proved to be a major key in terms of her success. 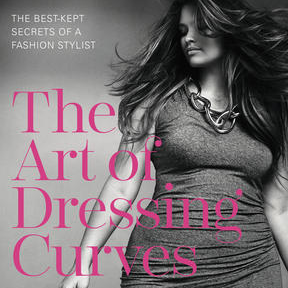 Moses told the audience that the most important tip she could give them was to know their worth. When it comes to charging clients, one must know what exactly their service is worth. Usually Susan’s rate is a combination between the average cost of service in her field plus the years of experience and the caliber of success that she has accomplished. It’s very important to understand this as one steps through the field, if not people can and will take advantage.

She ended the conversation by talking about her plans for the future. She is currently on promotion tour for her book, The Art of Styling Curves. She wants to expand her organization, Empowering Women NYC, into dealing with issues of safety and equality for larger women in the workplace. She even shared with the crowd that she is in talks of starting her own Plus Sized brand for women.