Lady Gaga Opens Up About Mental and Physical Health 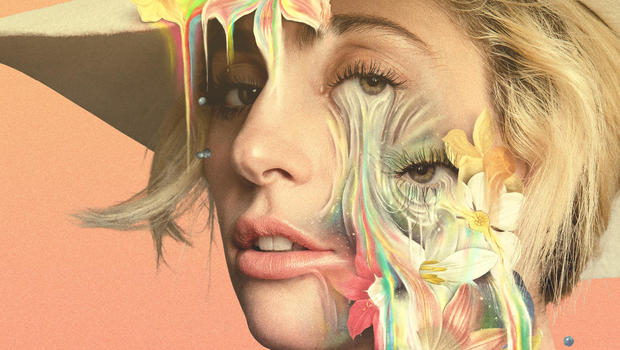 Last week, Netflix released a documentary featuring Lady Gaga titled Gaga: Five Foot Two, and it shows a closer look into the pop star’s life. Gaga has never been shy about sharing her life with the public, but her last studio album, Joanne, gave a more intimate sound to her fans. The documentary goes into depth about why the album was titled Joanne, who it was about, how she recorded the album, and how many hours she put into it. The movie shows Gaga singing the songs, recording them in the studio, breaking up with Taylor Kinney, and struggling with physical and mental pain. 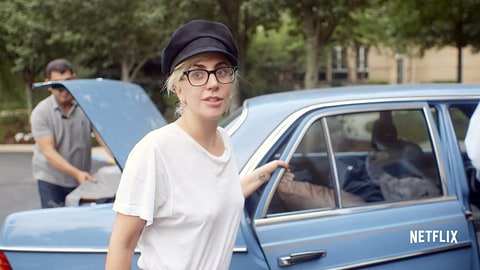 What resonated with me the most during the movie was Gaga showing the viewers how much pain she’s in everyday. The singer confirmed she has chronic pain caused by fibromyalgia and also struggles with anxiety and paranoia from the chronic pain and the pressures of her lifestyle. There are emotional scenes in the movie where Gaga is seen sobbing on the couch as her whole body is in immense pain. She also shares her insecurities and fears about living with chronic pain. Director Chris Moukarbel catches glimpses of the star dealing with this very real pain, both physical and mental. If there’s something to take away from the documentary, it’s that it is worth trying to overcome whatever you are struggling with.

As someone who deals with chronic physical and mental pain, I can relate to Gaga: Five Foot Two. I have been dealing with this pain for some time now, but after watching Gaga’s documentary, I am determined to continue to help myself and use healthy alternatives to get me to where I want to be. Meditation is a practice I use everyday and have used before a big tests. Meditation can increase creativity, improve productivity, decrease stress, improve sleep and clear your mind; meditation is a great practice and tool. The apps Inscape and Calm both have guided meditations and even college-focused sessions.

Yoga is another great tool to use when dealing with physical and mental pain, and it also clears the mind and stretches the body. LIM College offers yoga at the residence hall courtesy of Counseling & Accessibility Services. Talking to someone is always helpful, and LIM offers counseling services. There is also the national suicide hotline at 1-800-273-8255. Mental health is extremely important and should be taken very seriously. Your physical health is also very important, and having healthy tools to help with any pain is encouraged. While we aren’t famous pop stars who make millions of dollars, we still have access to inexpensive places that can help.

Gaga’s documentary film touched my heart and moved many fans. An open conversation like this about chronic physical and mental pain is what this world needs. Many people feel the need to be presentable, focused, healthy, and perfect all the time, and the fashion industry is a demanding one. It’s important to know what’s unrealistic, but as long as you’re trying your best, that’s all that matters. Lady Gaga has shown me that it’s okay to have flaws, that as long as you have a diamond heart, you’ll take the world by storm.