49th and 5th was the place to be on Wednesday, November 5, when Topshop's new flagship location celebrated its grand opening.

Topshop, a British fashion retailer with more than 500 locations around the world, attracted a line of shoppers that spanned four blocks—and included numerous LIM students. The first 250 guests received goodie bags that contained an iPhone case, eyeliner, blush, a catalogue, and a $20 gift card. They also were treated with macaroons and mini cups of hot cocoa.

“It was really cool how the celebrities were just walking around and shopping," said freshman Rachel Comeau. "I liked how they gave out the gift cards and gift bags to promote it too.”

Reporters from NBC New York hyped up the crowd while they were filming, but the real fun started when celebrity models Cara Delevingne and Max Irons walked out the front doors and all the way to the back of the line; they were guarded by security, but were more than willing to take photos with the multitude of fans. 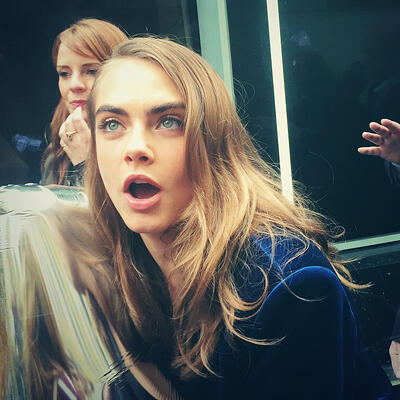 “It was a really cool experience. and everyone was pretty well behaved—until Cara started taking pictures, then people started getting crazy, " freshman Carly Cimino said. "The wait was not bad at all, and the store itself was very well organized.”

Cara was especially sweet and did her best to give everyone enough time for photos. Living up to her reputation as the the "selfie queen," she took countless selfies with fans while making funny faces.

Adalys Lopez, a freshman, said she was “lucky enough to take a picture with Cara just before security escorted her out."

"She even kissed me on the cheek," Lopez said. "She was so sweet and had such a fun personality."

The excitement wasn't limited to just the line outside; throughout midtown, there were associates handing out gift cards that had a secret value on them ranging from $20-$2,000. One very lucky LIM student, Alex Gonzalez, received a gift card worth $200.

Topshop also had quite the presence on Twitter and Instagram, posting all of the day’s activities while using the hashtag #UNLOCK5th. When they finally did unlock 5th, the line moved quickly, and the store was full of shoppers, fans, students, and celebs alike. They offered pieces that were exclusive to the 5th Ave location, as well as free hair and makeup styling and a “selfie station.” The retailer also had iPads located around the store where customers could take a selfie; Topshop would post the selfie via their social media platforms and tag the customers in the photo.

Stevie Gatez, a creative assistant at Topshop, takes care of the lighting and setup of the mannequins and displays in the store. She was excited by the launch and the brand.

“Topshop is good at being one step ahead. They’re always very trendy,” she said.

“Cara jumped up on the cash wrap before the opening and was dancing around," she said. "She gave a great pep talk and wished us luck.”

"The whole afternoon put a smile on my face,” freshman Jessica Nortesano said. 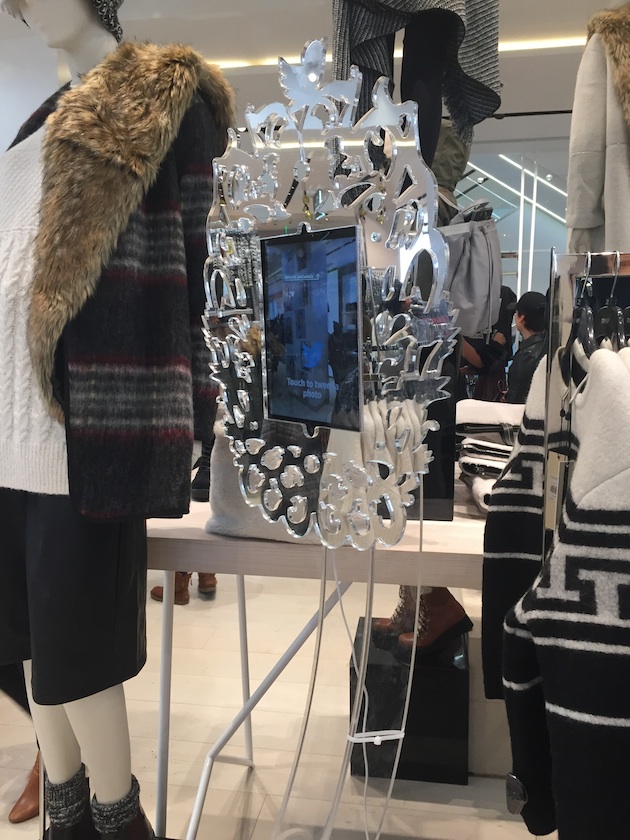 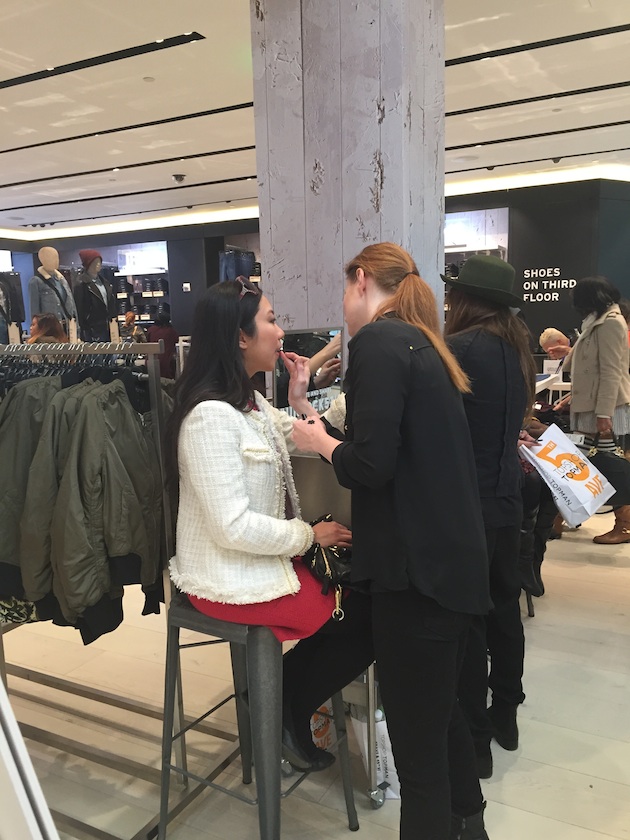 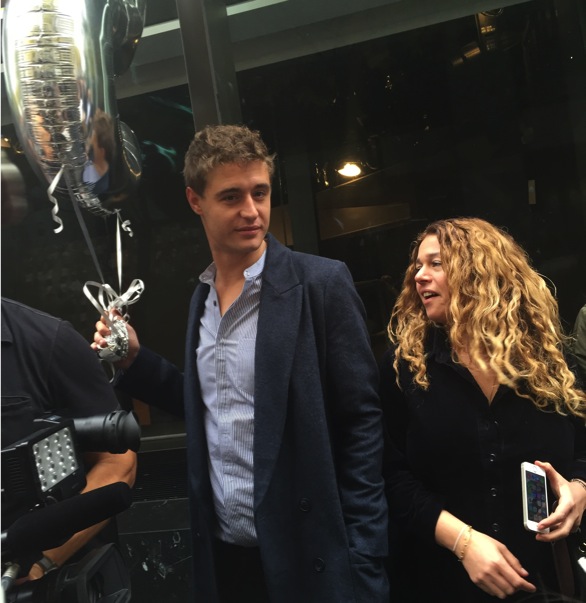 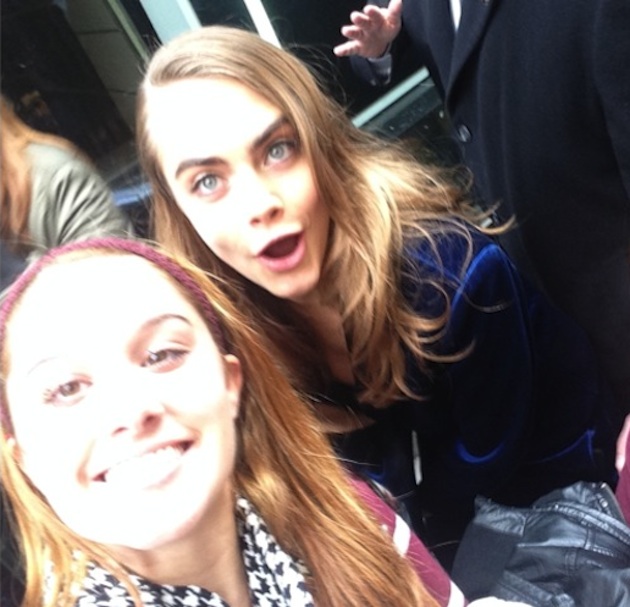