“Gay, straight, black or white - marriage is a civil right!” After all of the destructive riots, vindictive criticism, and endless protesting, the U.S. Supreme Court has finally come to the decision that we have all been anxiously awaiting: to legalize same-sex marriage within all 50 states. Love is love ­– a human right, not a heterosexual privilege. Now, let’s applaud the adoration being shared and concede to the beautiful impact we have made upon our country. 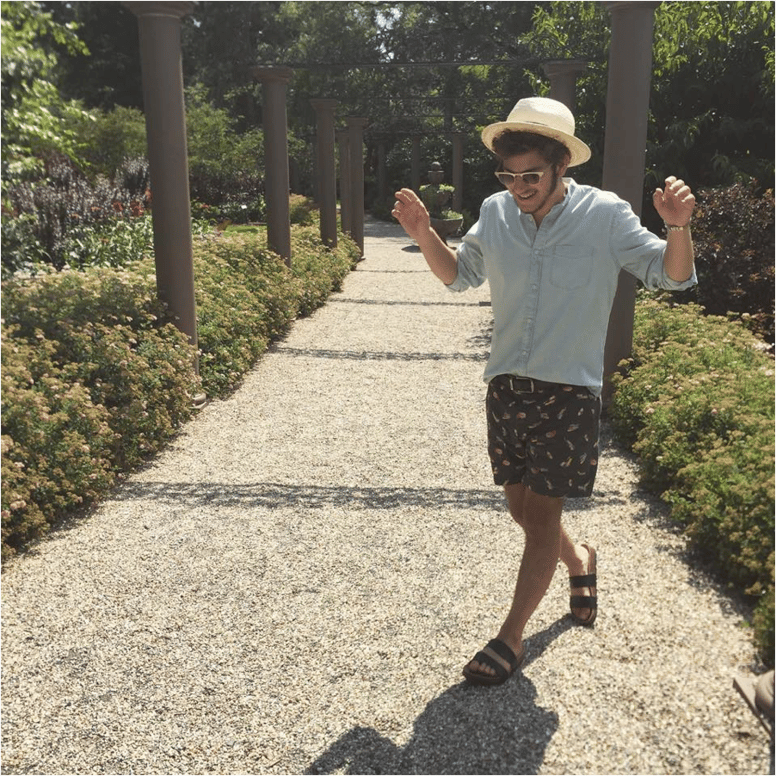 “When I found out about the legalization of same sex marriage, I've never felt more overjoyed and accepted to be gay. I'm so proud of everyone in and outside of the community that worked for this accomplishment. This is a large step for the gay community and a small one for equality.” 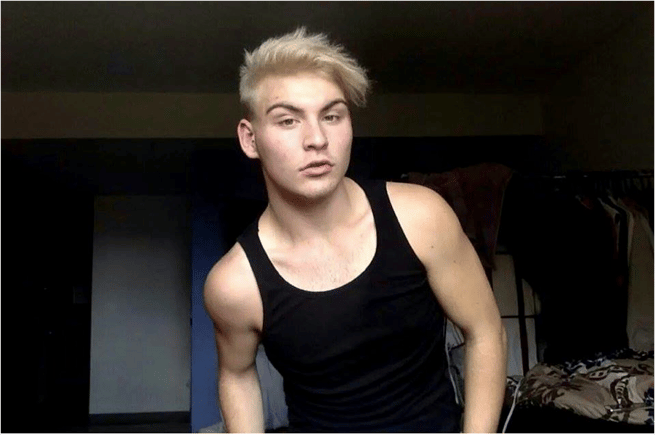 "I whole heartedly am elated that the Supreme Court and public opinion has found in favor of marriage equality, but I do hope that this small victory does not result in lost support of so many other issues (that) members of the LGBT community still face and are not supported in under the law. I can see many people calling this the end and forgetting many of the other issues, but I also see this sparking a new revolution in the U.S of wider support and better progressions of new laws that will benefit not only members of the LGBT community, but also immigration and racial issues that this country is facing. In all, I'm happy that under the law I can now be considered equal in the act of marriage as my heterosexual counter parts!" 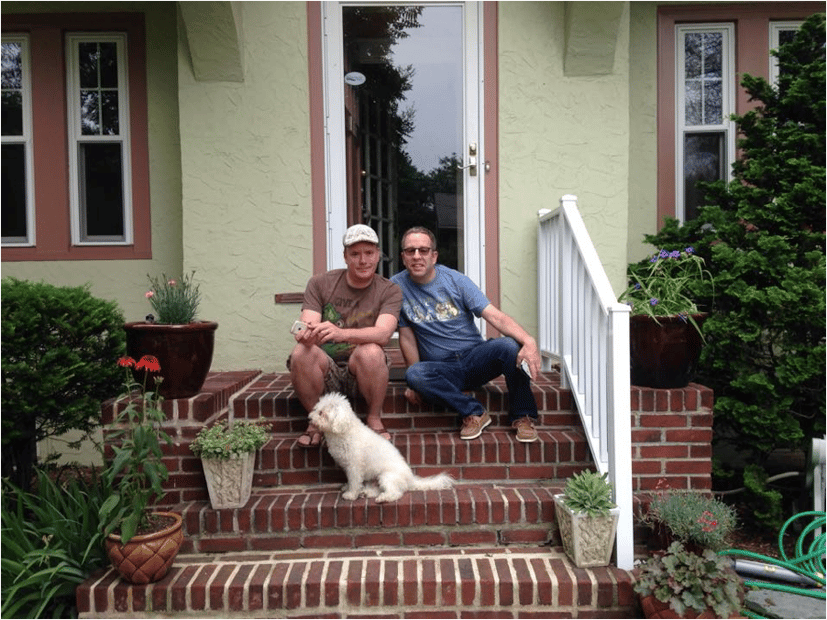 “Devyn, I'm a news junkie, so that morning my phone lit up as soon as the announcement broke, and my initial reaction was ‘YES!’ I always believed this was a civil rights issue and that the courts would do the right thing. At the same time, a part of me never thought I would see this day. And, I remember thinking that I immediately felt different -- I'm sitting here right now trying to define that, but I'm not sure I can. Except to say, I grew up not knowing what was ‘wrong’ with me and then hiding who I was, fearful of hate and discrimination, and for a long time, believing I would never have a ‘normal’ relationship - Even after nearly 17 years of being in a relationship! Even as the years past and there was growing acceptance, we were still ‘different.’ And in one moment, the feeling changed. And, then I got emotional, which surprised me. The wave of relief and the sudden realization that the lives of gay people were just forever changed hit me and I began to cry. It was mostly happy tears -- happy for all of us; so happy for younger people who won't have to fear as much. But some of the tears were for friends, and so many strangers, that fought hard for our rights and didn't live to see this day.” 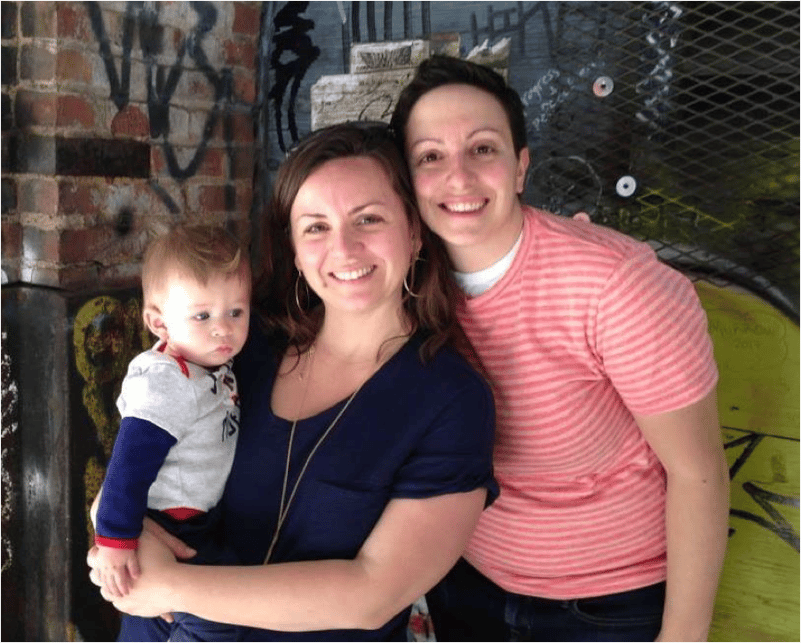 “For all of those who fought in support of the LGBT community - thank you. I am grateful that Lorenzo will grow up in a more loving and accepting country that recognizes his parents commitment. Today my family will celebrate!” 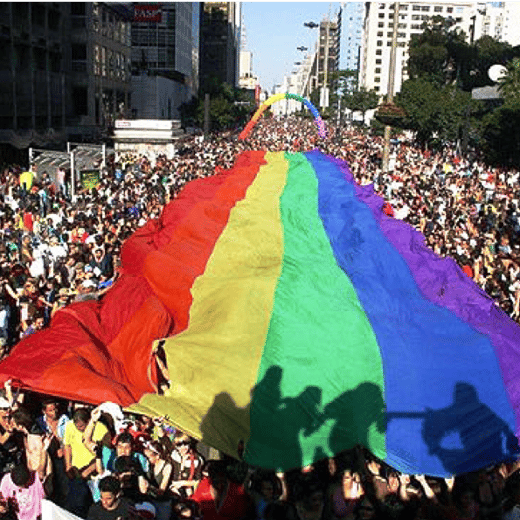 June 26, 2015 marks a prominent day in history to which each activist will now proudly be reminded of their courageous acts and perceptible voices. We are steadily making way toward a brighter, more accepting future and that is something to truly be celebrated. As the legendary Bob Marley once proudly sang, “One love, one heart. Let’s get together and feel all right.”