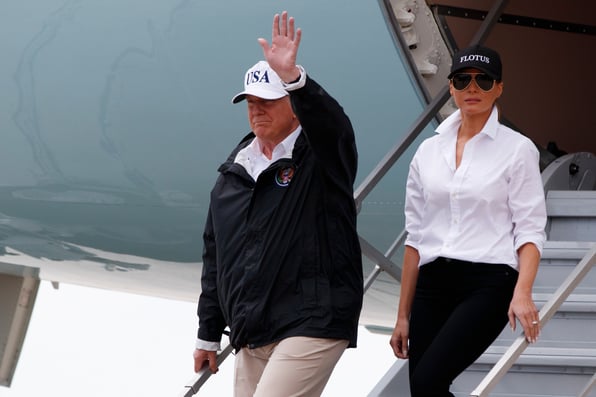 Upon the recent news of natural disasters wiping out lives, homes, and villages across the world, government leaders need to ask themselves whether it's time to come together or time to exploit tragedy and division.

Nearly three weeks ago in Sierra Leone, flooding and mudslides wiped out homes and villages, killing more than 1,000 people, and the numbers are still rising. Two weeks ago, Hurricane Harvey hit Texas, clearing out communities and businesses. More than 70 people died in the tragedy. Mumbai, India last week encountered one of the deadliest monsoons in 15 years; it killed more than 1200 people, and the death toll is still rising. It can be a devastating feeling watching people helpless in these situations. Yet our fearless leader has taken his time to address these issues while, according to Charles Blow’s theory, solidifying his own "army" of supporters,

Discrimination was a central component of Donnie's campaign last year, which he signaled early on with his desire to "build a wall," and later with, among other comments, his assertion that a Mexican judge was unfit to hear his case on Trump University. He pulled the U.S. out of the Paris Climate Accord, and a week prior to hurricane Harvey, he reversed Obama’s regulations to protect infrastructure against flooding. He single-handedly pardoned a racist figure in the community, stood on the side of racism and hate during the Charlottesville protests, reversed Obama’s restrictions for police to have military gear, placed a ban on transgenders in the military, and has generally shown disrespect for the American people with his childish Twitter rants.

Let’s not forget Russia. Donnie gets to benefit from the exploitation of the people that voted for him while getting the police and military on his team. Giving the police and military what they want even though police officers are killing unarmed Black Americans at an alarming rate, meanwhile the military doesn’t want a person who identifies as themselves to be a part of protecting this country. 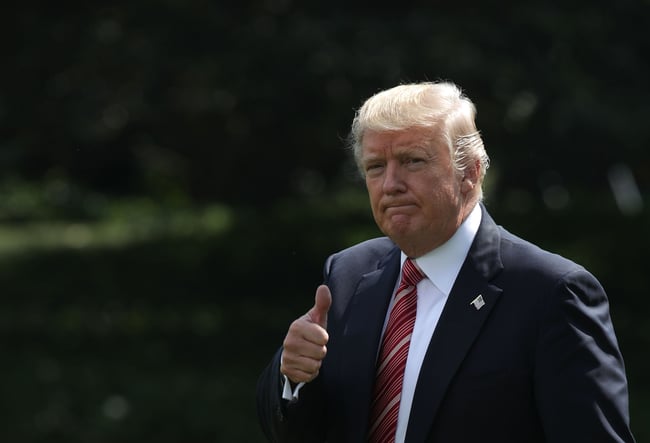 Just recently, the gracious Donnie has delayed DACA for six months with the goal to force Congress to solve the immigration issue. As we have seen before, Donnie has stated and insinuated he only wants “smart immigrants coming into America.” Well, I guess we should forget about refugees that are running away from genocide, insane dictators, or even famine.

The question now is whether or not Hurricane Harvey and Hurricane Irma will appeal to the president's softer side, or whether it will be another excuse to play to his base. Charles Blow said it best: that Donnie’s plan is potentially on a bigger scale than what we could ever imagine.