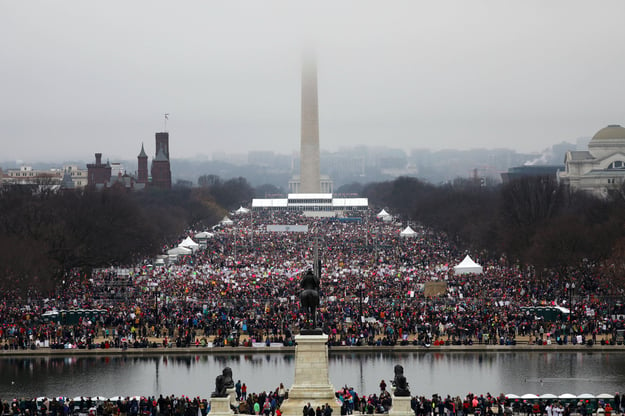 “We stand together in solidarity with our partners and children for the protection of our rights, our safety, our health, and our families - recognizing that our vibrant and diverse communities are the strength of our country.” -- Women’s March organizers 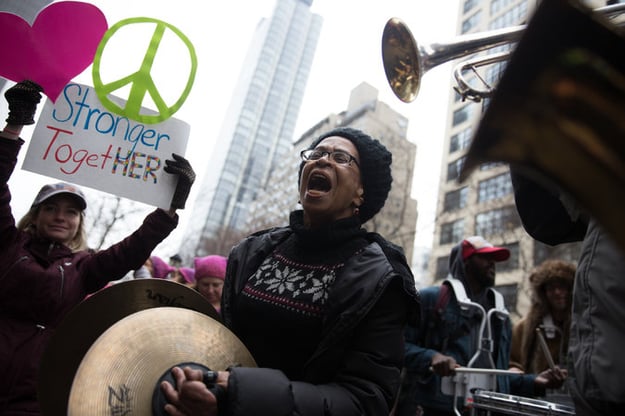 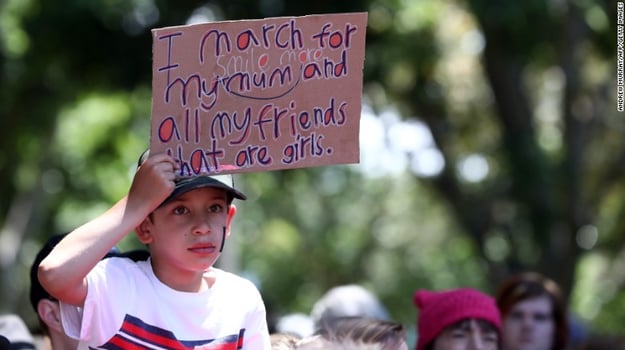 The Women’s March on Washington, Saturday, 21, 2017, marked the biggest collective protest march in history. An insane outpouring of celebrities and people all of the world who were in attendance, whether it was in Washington, D.C or any of the other marches across the world, walked in unison to fight for equality, not only for women, but for everyone.

Co-founder Linda Sarsour was one of the leading organizers of the Women’s March on Washington and executive director of the Arab American Association. According to the website www.womensmarch.com, “The rhetoric of the past election cycle has insulted, demonized, and threatened many of us—immigrants of all statuses, Muslims and those of diverse religious faiths, people who identify as LGBTQIA, Native people, Black and Brown people, people with disabilities, survivors of sexual assault—and our communities are hurting and scared. We are confronted with the question of how to move forward in the face of national and international concern and fear.”

Sarsour, among the other powerful women that helped her launch this epic movement, saw that we have more of an influence on this nation than any male misogynist or uneducated woman who fights against the ideal of feminism. 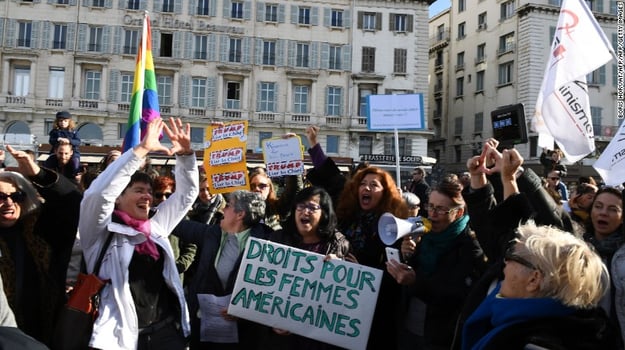 The Women’s March on Washington was not a cry for help, nor was it a cry to be heard. It was the collective roar of the millions of women, and men, across the world. Women who are able and willing to fight for the rights of their children, sisters, brothers, mothers, fathers and the one person yearning for their voice to be heard. It was unity that brought a wounded nation together to stand for what this nation upholds to be true for every citizen, and that is democracy. If we take what is given to us rather than fight for what we believe, there will be no room for our nation to grow and prosper.

Feminism does not define an era but the notion of a woman who believes in equality and justice for herself and others. The roars of millions of women of all ages will not fall on deaf ears.