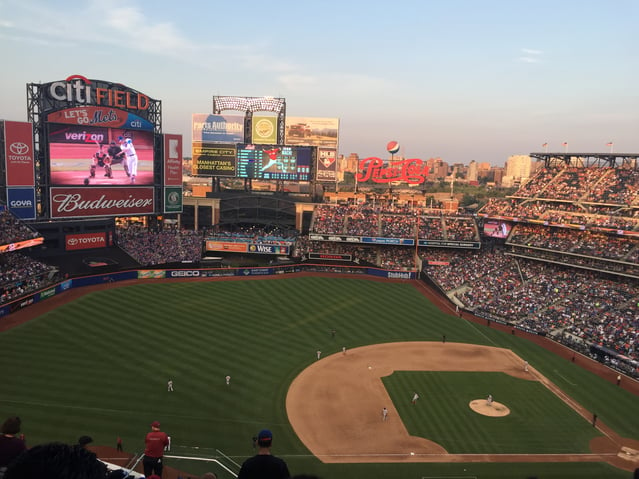 The past two weeks at LIM College have been amazing for me. I am a transfer student from SCAD now studying fashion merchandising at LIM College. My start to this exciting school year began at LIM College’s NewStudent Orientation (NSO). Incoming freshmen, transfer students, and their families gathered at the Beacon Theater to kick off the orientation. At the first presentation, we heard from alumni and current students about the school and their personal college experiences. All of these people encouraged us to get involved.

After the presentation at the Beacon Theater, all of the students split up from their families and went off with their assigned orientation groups. My orientation leader’s name was Thomas; he made sure the whole group was comfortable and excited to see the city. Thomas not only familiarized us with the different school buildings, he also had fun activities and icebreaker games planned out for us throughout the week. Thomas and the other orientation leaders had countless activities planned, such as exploring Manhattan, visiting Rockefeller Center, having group lunch dates, attending a Mets game, and even taking a boat cruise on the Hudson River.

One of my favorite activities was a performance we attended at the SVA Theater by the SCREAM Theater Group, a group of student actors from Rutgers University who speak up about sexual assault and violence. This performance gave the students in the audience a new perspective on how to react in these tough situations.

Thursday night I went to a show on Broadway. LIM College’s Student Life Department was selling student priced tickets that I couldn’t pass up. I went with a friend who I met years ago at the summer fashion lab and her roommate. The show was called Something Rotten. It was a comedic parody on Shakespeare and the Renaissance Era. At the musical I saw my R.A. and a girl I met at the glow party in Maxwell Hall earlier that week. I even made some new friends. The humorous musical was a nice way to end my first week at LIM. 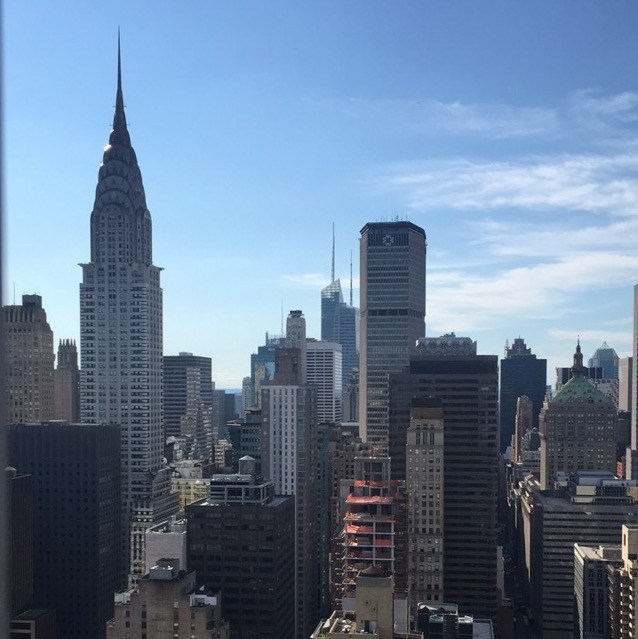 As a transfer student, at first I was scared that I would feel out of place because the sophomores already had a whole year to get to know each other. I was worried it would be difficult to make friends my age. After spending two weeks here at LIM, I found that it has become easier and easier to make friends by participating in all that LIM has to offer.

I think the key to succeeding in your first year of college, or at a new school, is to truly get yourself out there and get involved around campus. I found that speaking to everyone can lead you into some amazing friendships. You never know -- the girl from your math class could very well become one of your closest friends. I look forward to taking advantage of every opportunity LIM presents to me. I am excited to attend all of the events and meet new people along the way.