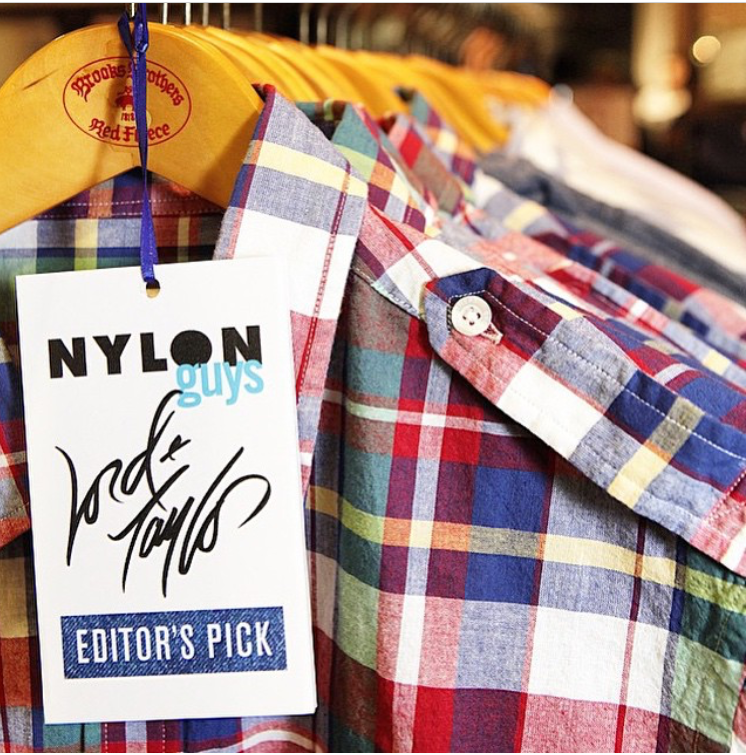 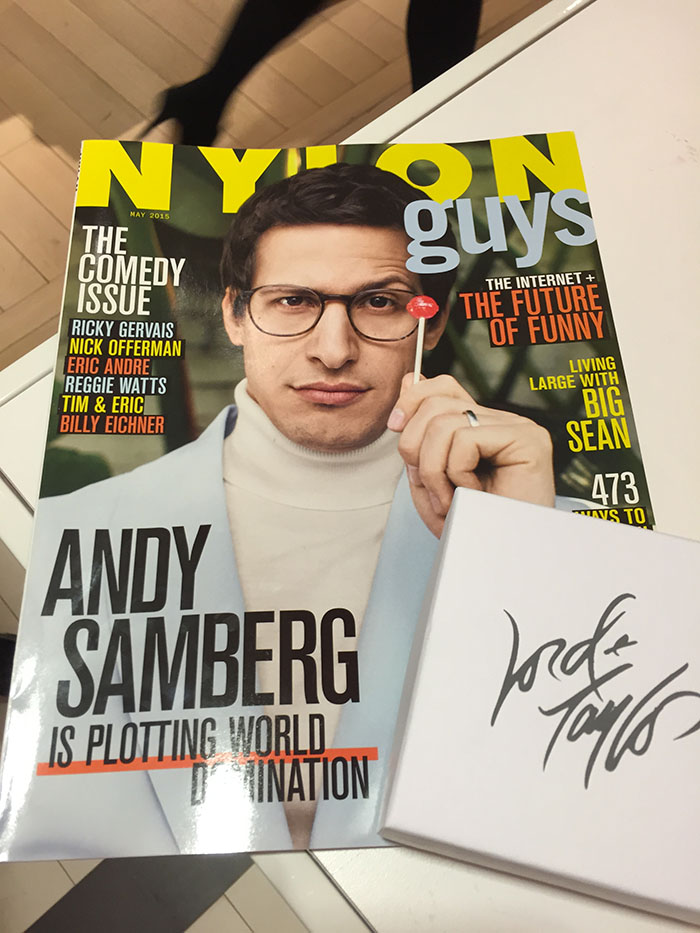 As per usual, there was an awesome DJ playing everything from remixed Whitney Houston throwbacks to pumped-up techno versions of Sam Smith classics. Guests were treated to a host of free swag throughout the night. The front of the house held a candy bar where a Brooks Brother top model was serving out everything from red jelly beans to red M&M's. Moving forward, you were met with a line of people waiting to get their free gift from Lord & Taylor, which turned out to be an embroidered red and white hankerchief. There were also free patterend t-shirts, photo booths, and a bar in center stage, among other stations scattered throughout.

The night was full of cool fashion, good eats, hot drinks, and high doses of fun. 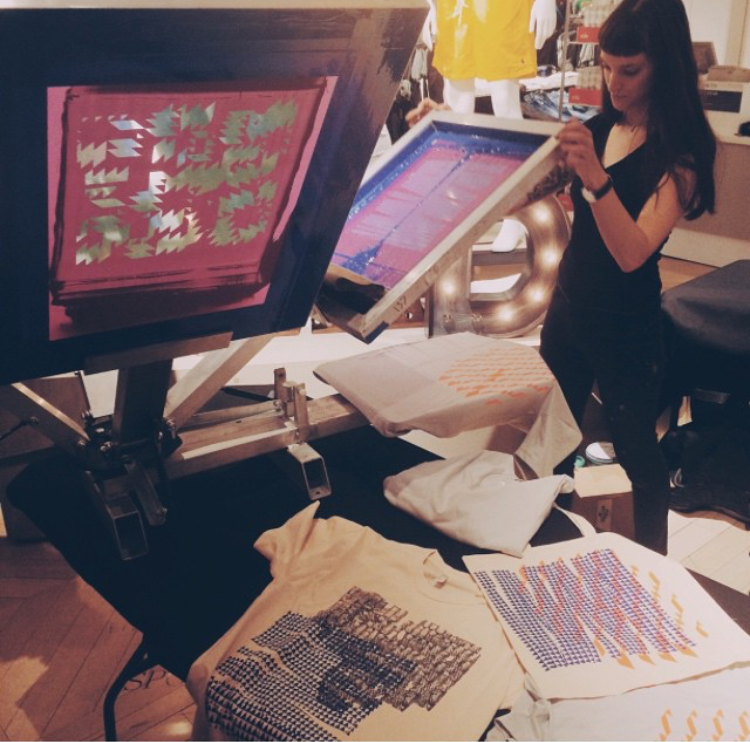