Instead of discussing the drama that went down at the Oscars last night, I want to analyze the red carpet instead.

I don’t want to ramble on about all the drama that Twitter has already covered; I really just want to gossip about these more modern looks instead of about Warren Beatty being confused...

Anyway, here is a quick re-cap:

I know I’m missing so much but the red carpet is the best part about the award shows. 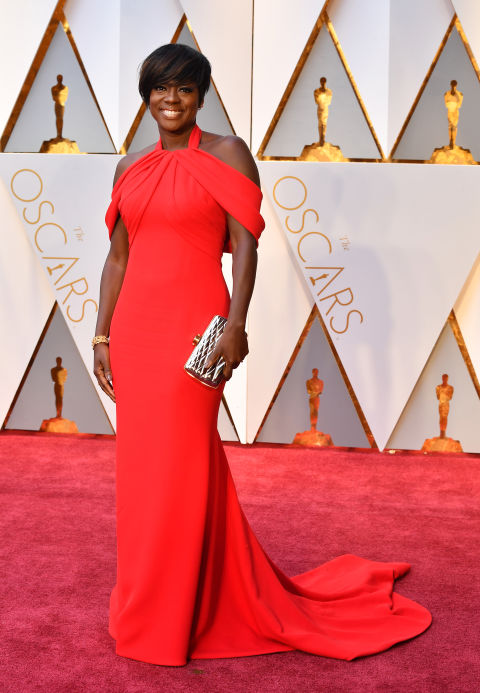 Viola Davis dressed to win in her new bob cut and Armani Privé vermillion silky red gown with a bold silhouette. Davis was nominated for Best Supporting actress for her role in Fences, and made history last night. If this gown doesn’t say I’m going to win an Oscar tonight, I don’t know what does. 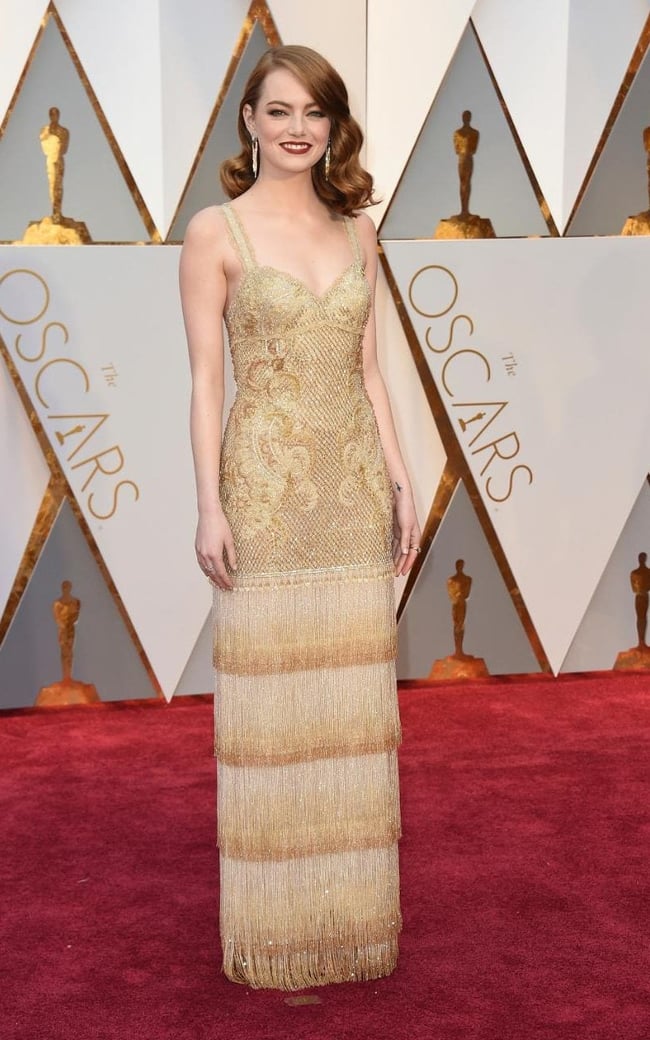 This is the best Ms. Stone has ever looked. The Givenchy gown fit like a glove, and the fringed gold ensemble went perfectly with those Hollywood curls. Nice touch.

Taraji P. Henson went with this hip-hugging velvet gown by Alberto Ferretti, and she came to step out; even the other guests noticed.

Janelle Monáe stunned us in a suit with a skirt over top, a nice feminine touch from Elie Saab. Her stylist, Maeve Reilly, noted that this dress was special and something different, and it worked for Janelle because it’s the perfect dress you wear when you are nominated for two awards, and for your first Oscar.