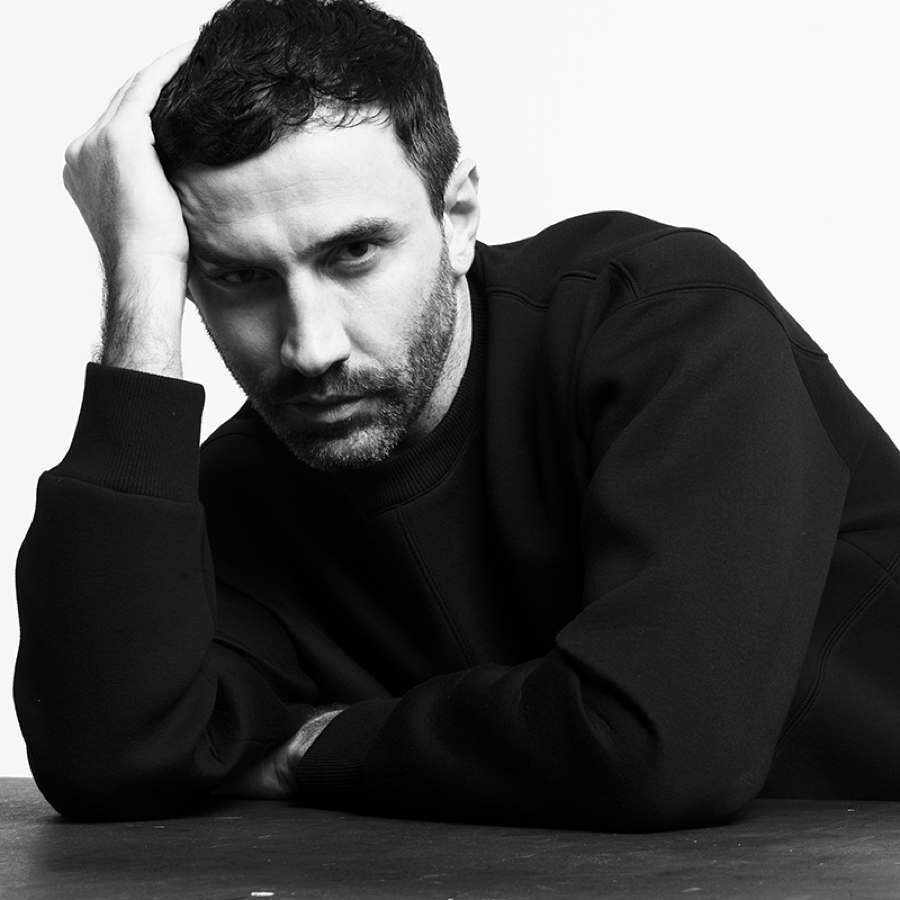 It’s official. Riccardo Tisci has announced his resignation as artistic director from Givenchy after 12 amazing years.

Tisci's latest collections were seen on January 20 at the National Library of France in Paris. Since Tisci’s departure, Givenchy has also announced they will not hold a runway show on March 5 during Paris Fashion Week. Although asked, Givenchy hasn’t named anyone as the successor to the artistic director role and won’t comment on any potential candidates. The brand is finishing up some of Tisci’s designs that are being custom made for select celebrities to wear at the Grammy’s and Academy Awards. In a statement, Tisci said he has a “very special affection for the House of Givenchy and its beautiful teams.”

The question on everyone’s minds now is, “Will Donatella Versace bring Tisci as a designer to her label?” He would be an obvious choice given his eye for bold prints and daring designs. A spokesman for Versace said, ‘Donatella Versace is the creative director of the company, and at this time, we do not have any plans to change that.” If Versace decides to bring Tisci onto the team, it wouldn’t be a huge surprise given the young talent that has worked there before such as Christopher Kane in 2009 and Anthony Vaccarello in 2013. Only time can tell what Riccardo Tisci’s next career move will be.

Check out WWD’s exclusive on the story here.