It's Halloween, so it's time for you to come up with a first rate costume. We thought you'd like to take inspriation from some of the greats. Here are six timeless designs from excellent designers in the distant and not-so-distant past. 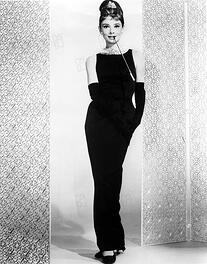 Although he was not so well known at the start of his career, designer Hubert de Givenchy was ultimately a favorite of iconoclasts like actress Audrey Hepburn. Miss Hepburn took a special interest in the up-and-coming designer and wanted him designing for her life and her work. Even though he didn’t win the awards for his work (in part because of the notorious Edith Head), he still gathered critical acclaim and established a permanent reputation. 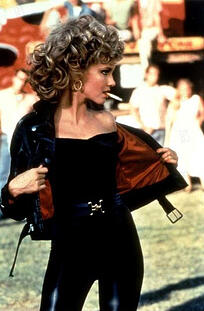 Albert Wolsky, best known for his work in films such as Grease and Across the Universe, began his career over 40 years ago in Paris. He designed for many years under the guidance of seasoned costumers and then on the Broadway stage. Finally he moved on to feature films and sampled from every genre in his long and prosperous career. 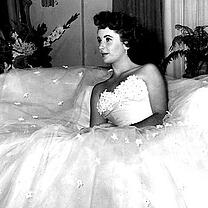 Edith Head is perhaps one of the most fabulous and critically successful costume designers of all time. She began her work in the 1920s, and throughout her career, she garnered the greatest number of Academy Awards attributed to any costume designer in history. Her reign, however, is tainted by condemnation for the fact that she would take lesser known designers' works and put her name in the credits of certain alleged films such as Sabrina and Roman Holiday. Pictured to the left is Liz Taylor in a frothy Edith Head dress, which would be copied at proms across the nation for years to come 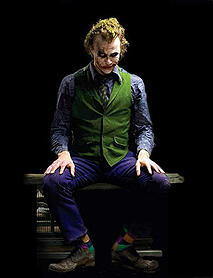 Lindy Hemming is a Welsh costume designer who will forever be recognized for her costuming of Christopher Nolan’s Batman trilogy. She was in fact honored with the Costume Designers Guild Award of 2008 for her work in The Dark Knight. Other notable works include Harry Potter and The Chamber of Secrets, Tomb Raider, and Casino Royale.

Michael Wilkinson made a huge splash last year with his masterful costuming of American Hustle, for which he was nominated for an Academy Award. His beautiful use of historical inspiration, modern design techniques, and the character personality has made him a name to remember.

Catherin Martin is a heavy hitter with some large achievements behind her. The Australian born costume designer won two Academy Awards for her work in the 2013 film The Great Gatsby. She was also awarded an Oscar for costuming in Moulin Rouge. The Great Gatsby, a beautifully sculpted film in all aspects, was inspirational to its audiences as well as critics. Who can forget the parties that Gatsby threw? No one, what with dresses designed by Martin hand in hand with Prada.