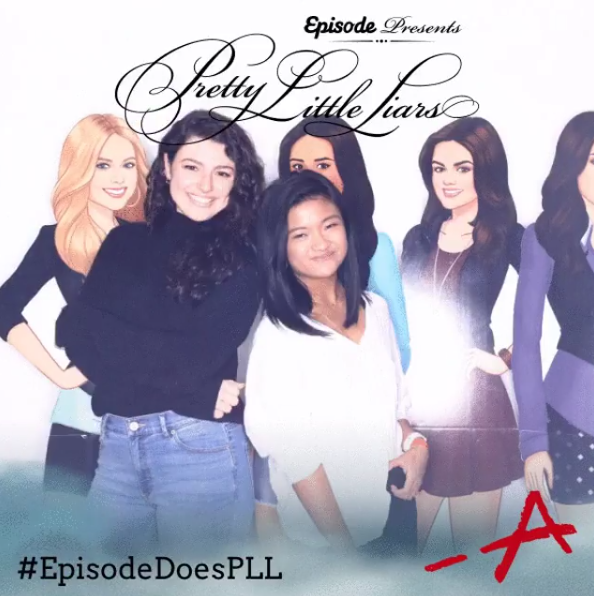 Can you keep a secret? After thousands of Episode app users waited with anticipation, it was revealed that the newest episode story will be based on the original ABC Family series, Pretty Little Liars. The new featured story allows users to help the rest of the Liars “battle the mysterious A.” The Pretty Little Liars story now joins the many popular featured Episode stories including Demi Lovato: The World Tour and Mean Girls. To celebrate, Episode collaborated with Small Girls and hosted an exclusive launch party unveiling the newest adventure come to life. 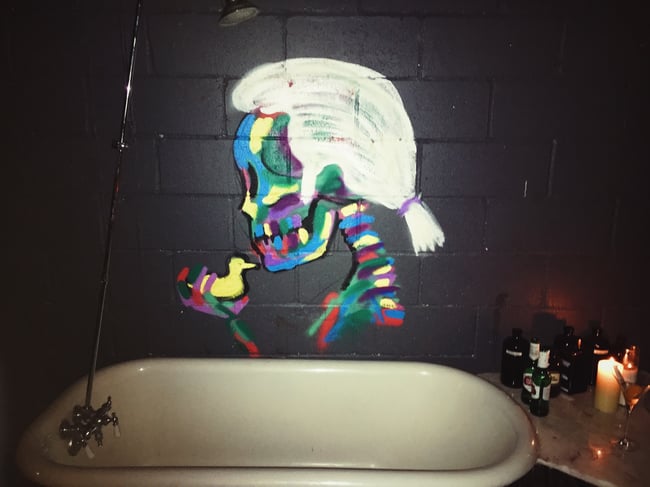 The event was held on December 15th at the Sanatorium on the lower east side where many bloggers and Episode writers gathered to kick off the newest addition to the app. Makeup artists gave guests a Pretty Little Liars inspired look while others got their portraits done by a caricaturist. Some guests even got their future predictions with a psychic. To add on to the mystery, the walls were covered with posters of the series’ main antagonist, Alison, captioned ”Missing Person” hung on the walls and messages from ‘A’ written in red lipstick on the mirrors. 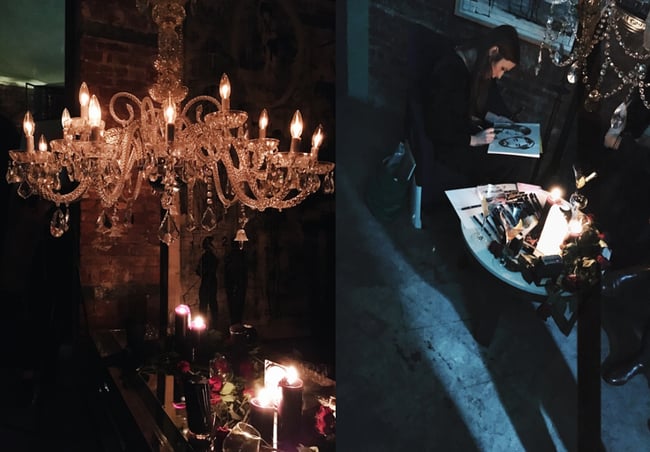 You can follow the movement by using #EpisodeDoesPLL on Twitter. You can also download the Episode app for iPhone or Android, to join the Pretty Little Liars journey in solving the secrets behind A.