The Drake Effect— How Drake Infected 2015

We’ve all been infected with the Drake. Side effects include but are not limited to: involuntary salsa moves, thousands and thousands of Internet memes, perhaps even a deal with a major player in all things digital.

Pop culture is the strangest and most beautiful aspect of a generation. There has to be some sort of major shift in thought and interest amongst a large group of people at the same exact time in order for a movement like hip hop to shift from underground to major news. Amanda Hallay, former European Trend Analyst of The Doneger Group, currently works as a Professor of Cultural History at LIM College; she says, “Pop culture is the key component of any given zeitgeist. Pop culture is the physical reflection (be it music, art, movies, fashion) of how a society is feeling about itself.”

2015 was a big year for Drake. Everything he touched turned to gold, or in the case of If You’re Reading This It’s Too Late, platinum. But Drake is so much more than sold out arenas and charting albums. Drake is a phenom. A generational voice.

So how ARE we feeling exactly? We’ve found a way to connect with one another via this thing we call the internet, while simultaneously being disconnected from those around us. We’ve managed to reduce our self worth to likes and reposts and follower counts. Hallay says, “Over the past ten or fifteen years, our obsession with looks has reached such a nadir that looks are all that matter, people basing their own sense of self by comparison to others— often strangers on a Facebook page.” There is less care for people who seem to exist only digitally, and it is easier to say disparaging things about their looks.

So AMERICA, I ask, how do we reconnect? One word. 5 letters. DRAKE. Okay, so I recognize after reading that last line back how absurd this is, but hear me out.

To talk about Drake’s cultural impact on 2015 is to take a look at his now viral record, Hotline Bling. Hitting over 49 million views in a few short months, the Hotline Bling music video has captured the attention of both hip-hop and non hip-hop fans worldwide. On the surface, there’s nothing too special about the song. Drake’s doing his overly emotional Drake thing he always does. He begins to reminisce about a time where his lady friend who once would call him regularly during the midnight hour has some how fallen out of touch with him. He makes statements like “ever since I left the city, you started wearing less and going out more.” For Drake listeners, this sort of rhetoric isn’t something new. We’ve now come to expect this from October’s Very Own.

Now here’s where things get interesting. 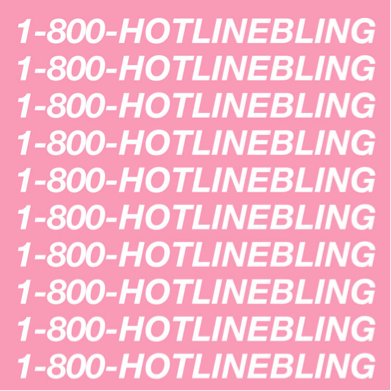 Upon a few more listens, Drake begins to reveal his insecurities to his listener. There’s a moment in the second half of the record where the instrumentation becomes very scarce and there’s almost this moment of clarity where Drake comes to the realization that he doesn’t care so much that his ex lover is “wearing less and going out more” as he cares that she’s doing it without him. The track sort of comes to a head when he declares, “these days all I do wonder is if you’re bending over backwards for someone else”… “You don’t need nobody else, no.”

This element of Drake not being able to come to terms with his lost relationship adds a level of vulnerability to the hip-hop landscape. I’d even go as far as to say prior to Drake’s smash single “Best I Ever Had,” where he combines this sort of melodic rapping with overtly romantic imagery a la “sweatpants, hair tied, chilling with no makeup on,” it simply wasn’t okay for hip hop guys to be vulnerable.

That vulnerability and authenticity has allowed for young people, particularly those who consume a lot of hip-hop, to feel like they can relate to what their favorite rapper is saying. They can connect to something bigger than themselves and listen to this guy from Canada tell stories of heartbreak and of success and even failure over producer 40’s perfectly crafted melodies and beats.

Drake’s influence has far surpassed Internet domination and has since bled over to the real world. Halsey Hotel, a collective of young creative minds, felt so inspired by Drake that they decided to host their very own faux birthday party this past October. Here young people gathered at The Living Gallery in Brooklyn, NY where several different artists showcased their artwork, music, and film based around the artist and his collaborators. 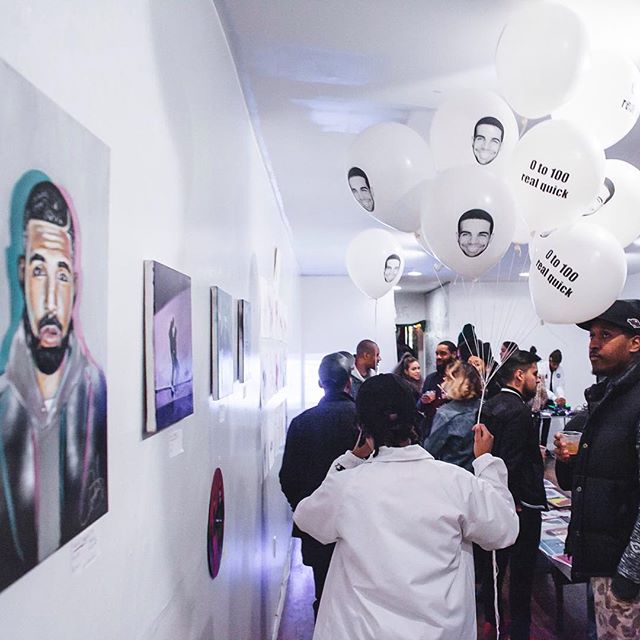 Shanice Graves, a PR student who helped put on the Drake Day event, credits the rapper’s mass appeal to his ability to take a step back and reflect on his past in a way that forces his listeners to do the same in their own lives. “Listening to Drake is always an experience of self reflection, self confidence, and discovery,” she says. “Since every lyric in his songs reflect his personal life, there’s always a feeling of building a connection from his life to mine.” 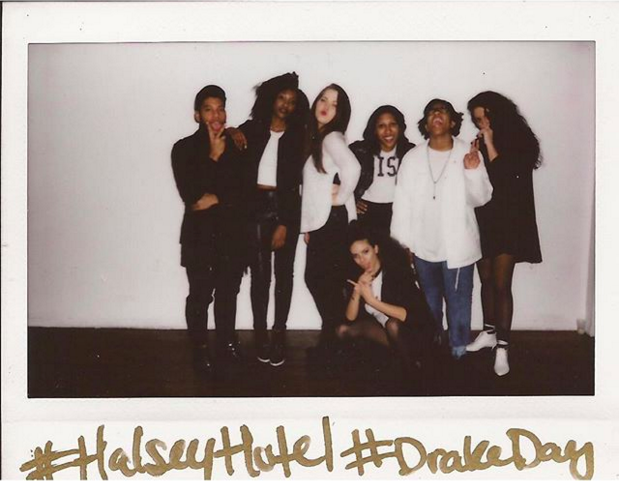 When asked what makes Drake different from his contemporaries, Graves tells me that it’s his ability to “create music that everyone understands” and that this is the key to being a cultural influence. It’s worth noting that one could argue that artists like Kendrick Lamar have had a more meaningful influence on culture, but to that I would say Drake is easier to digest, and therefore threatens to reach a broader audience. His messaging, whether it is through his lyrical content or the memes that center on rap beef, is all clear and relatable to anyone who choose listen to it, whereas Kendrick sometimes favors allusion, reference, and other kinds of complexity.

Drake the brand is almost as important, if not more so, than Drake the rapper. With the introduction of the internet, culture in all its mediums has become even easier to consume so when cultural shifts happen, they happen that much more quickly and on an even grander scale.

There is a correlation between the general mood of a culture and what they choose to consume. Hip hop is no longer a subculture consumed by few. Hip hop culture is pop culture. Just take a look at Billboard’s Top 100. Or turn on the radio. Drake’s cultural influence far surpasses any genre of music. It pushes boundaries. Builds bridges. Creates new spaces.

If pop culture holds a mirror to those who partake in it, Drake lends a voice to the masses, connecting us all through his infectious lyrics, A1 dance moves, and umm hello, hi, have you seen Drake recently (Spoiler: he looks kind of godly if I’m being honest). 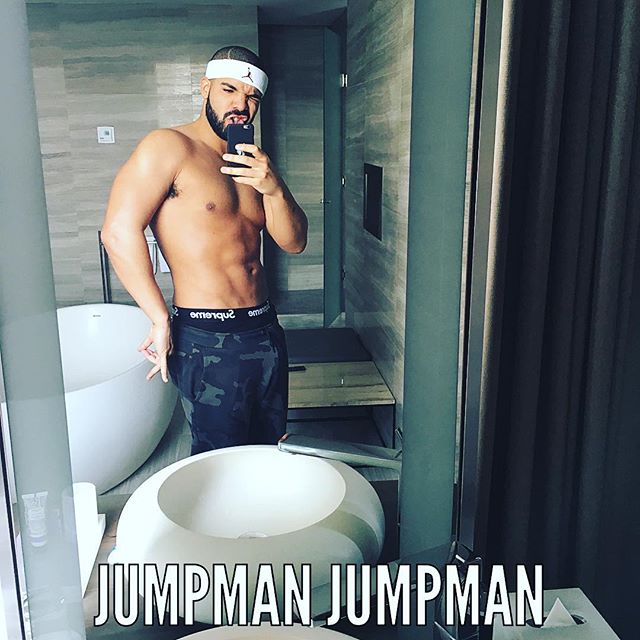