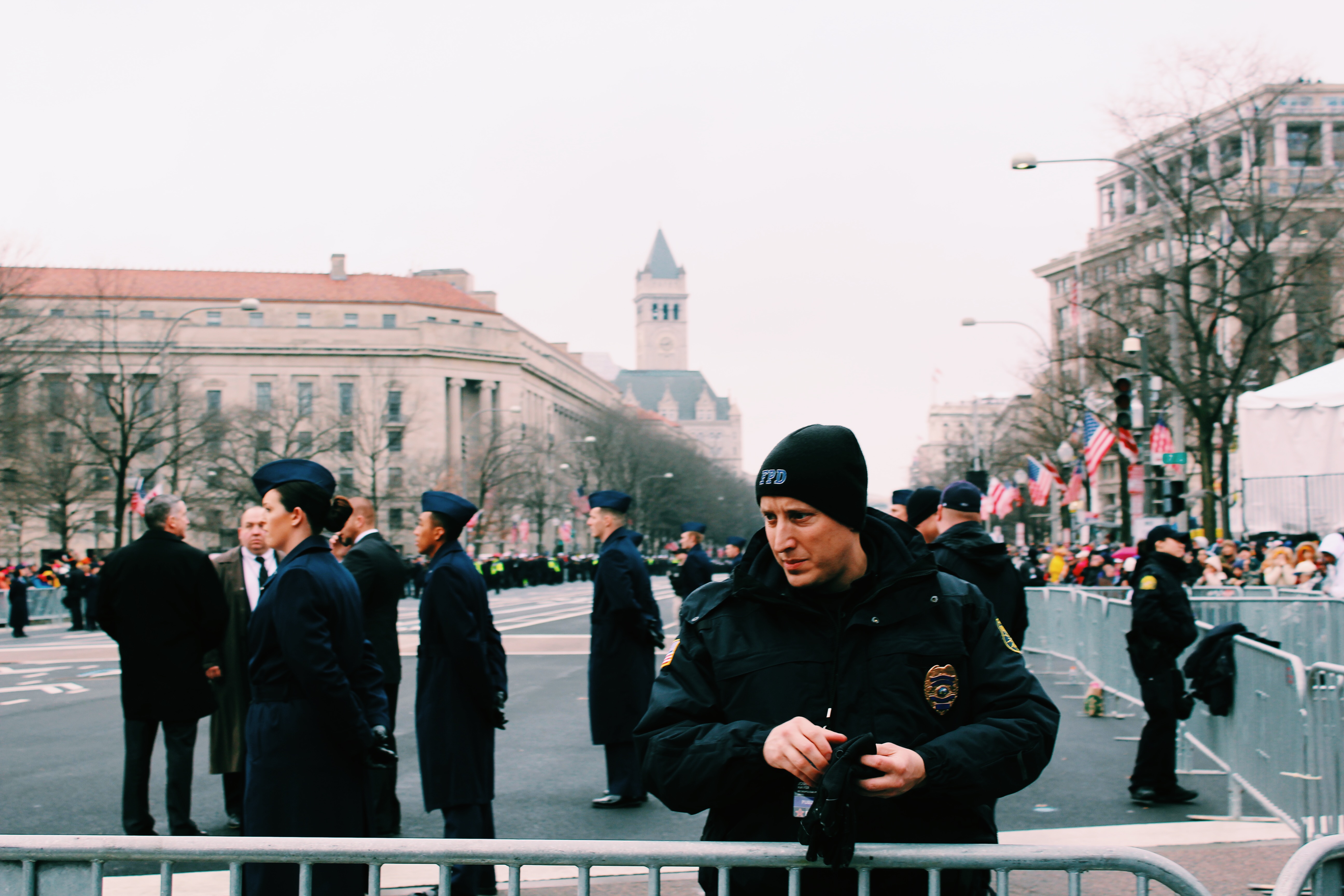 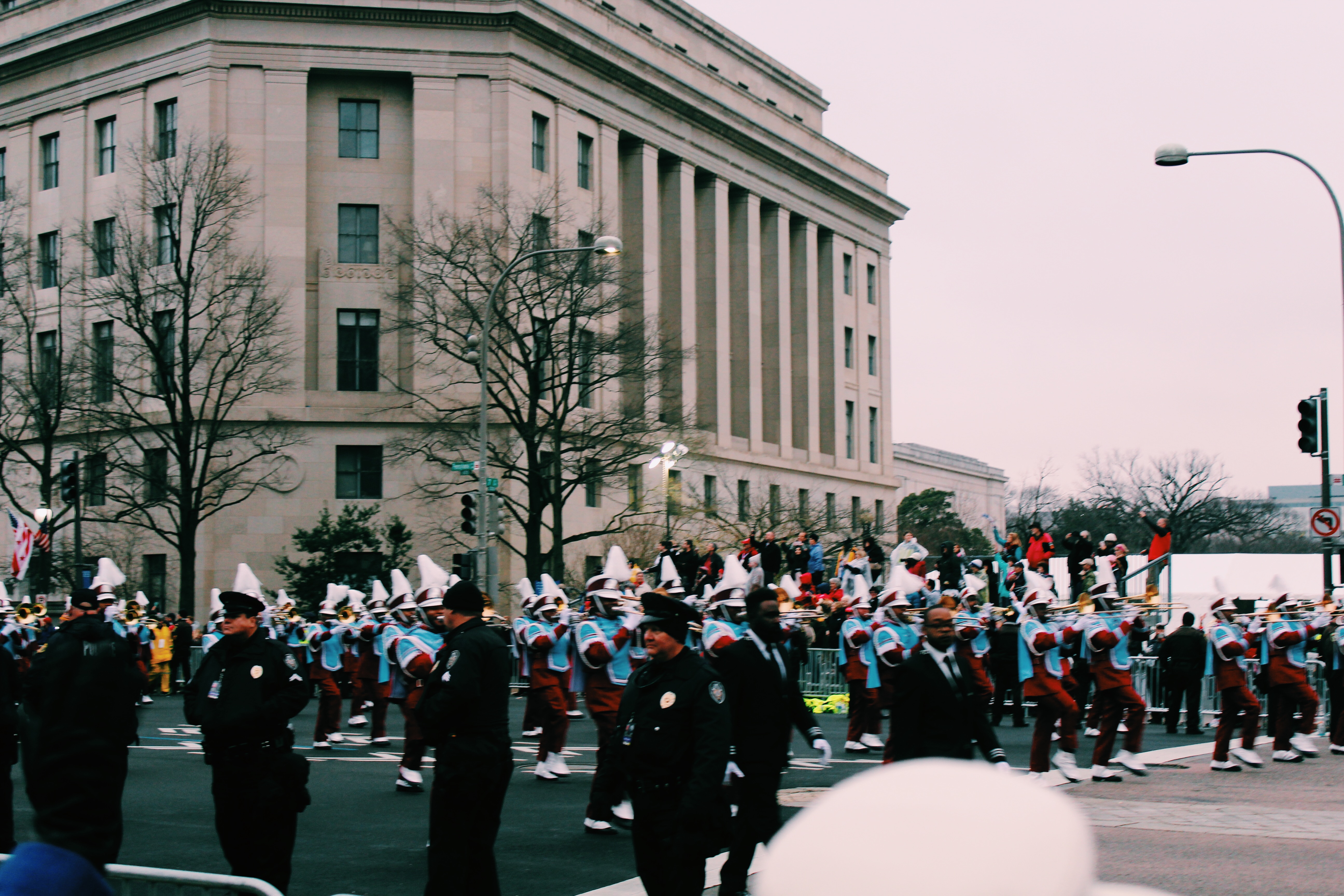 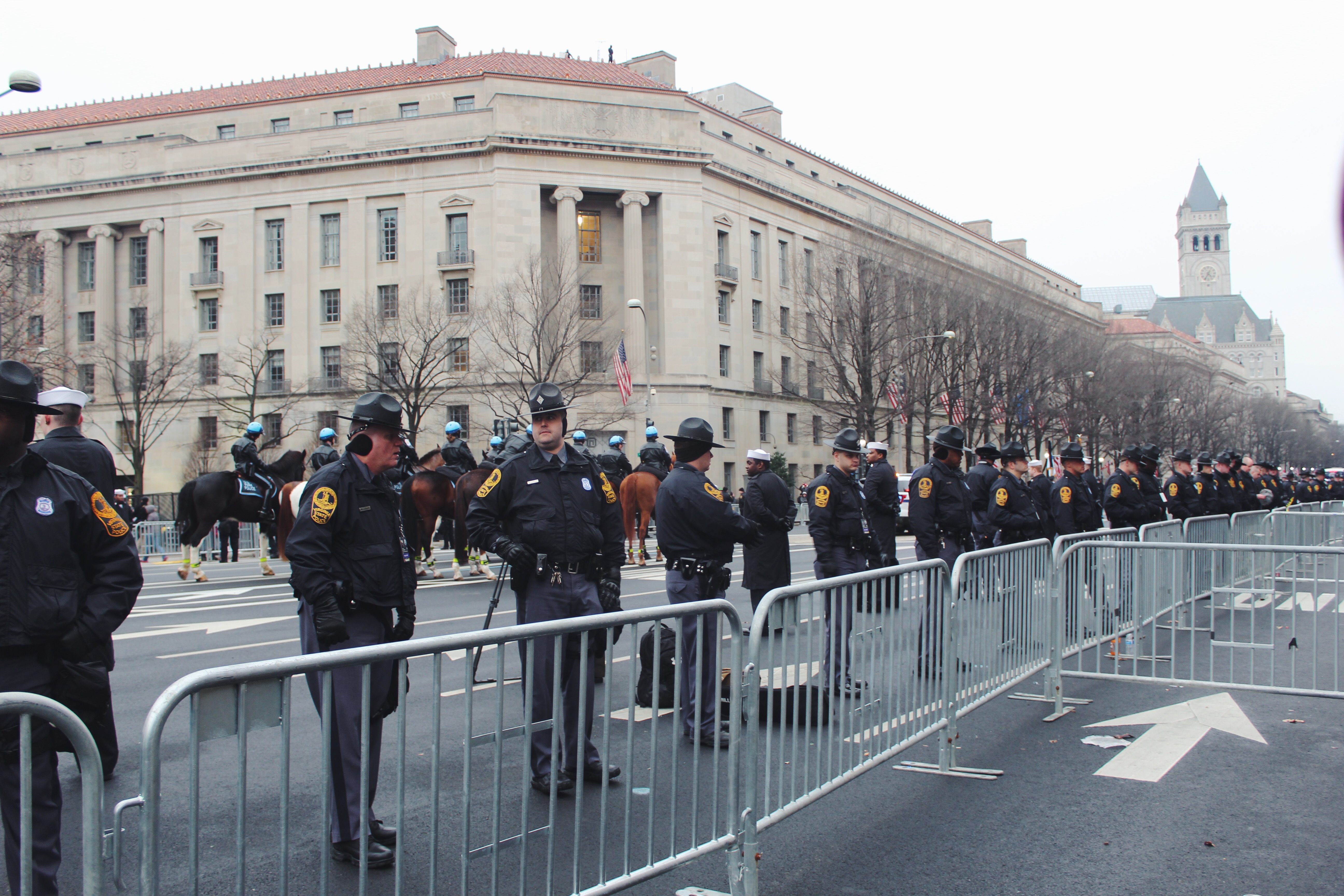 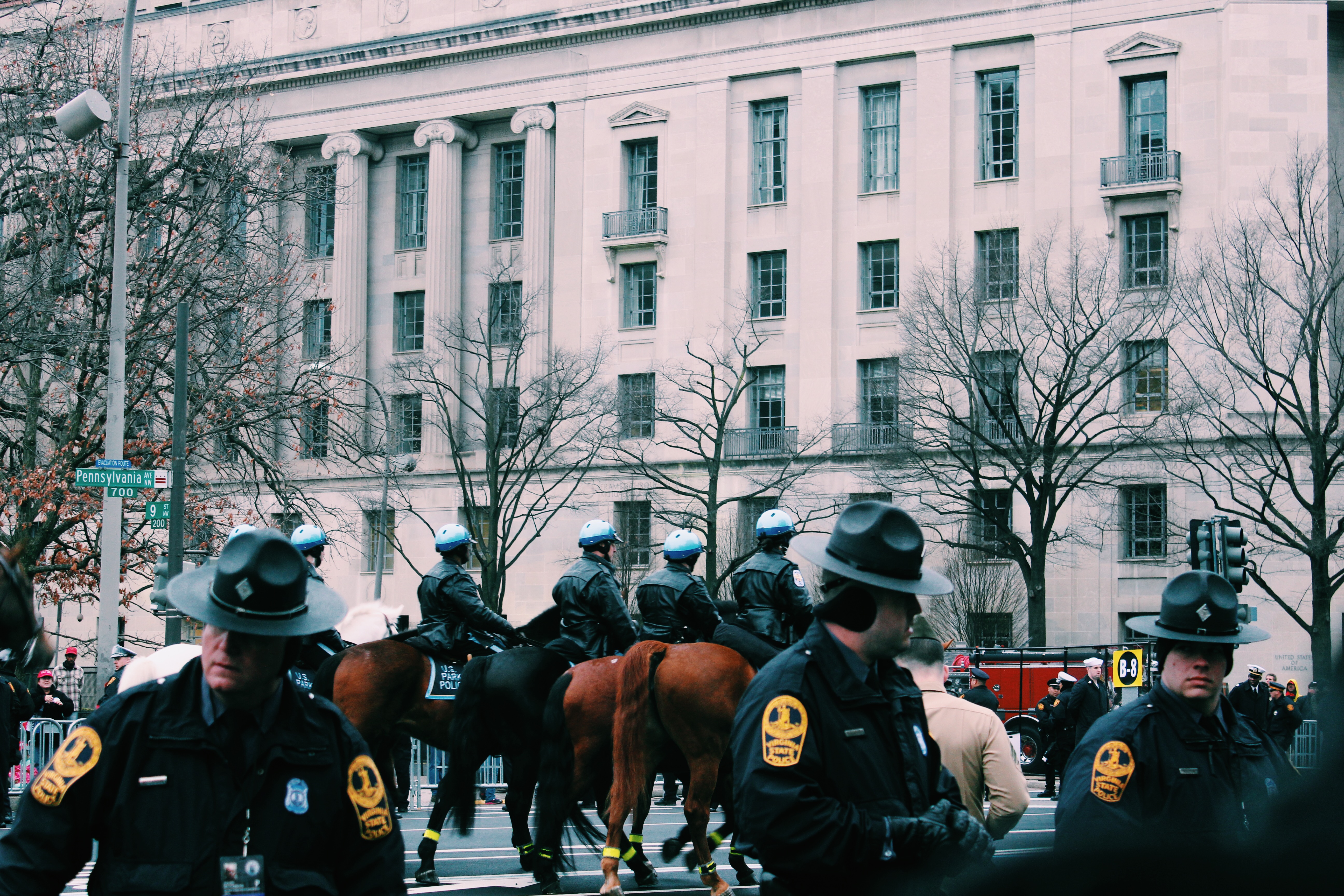 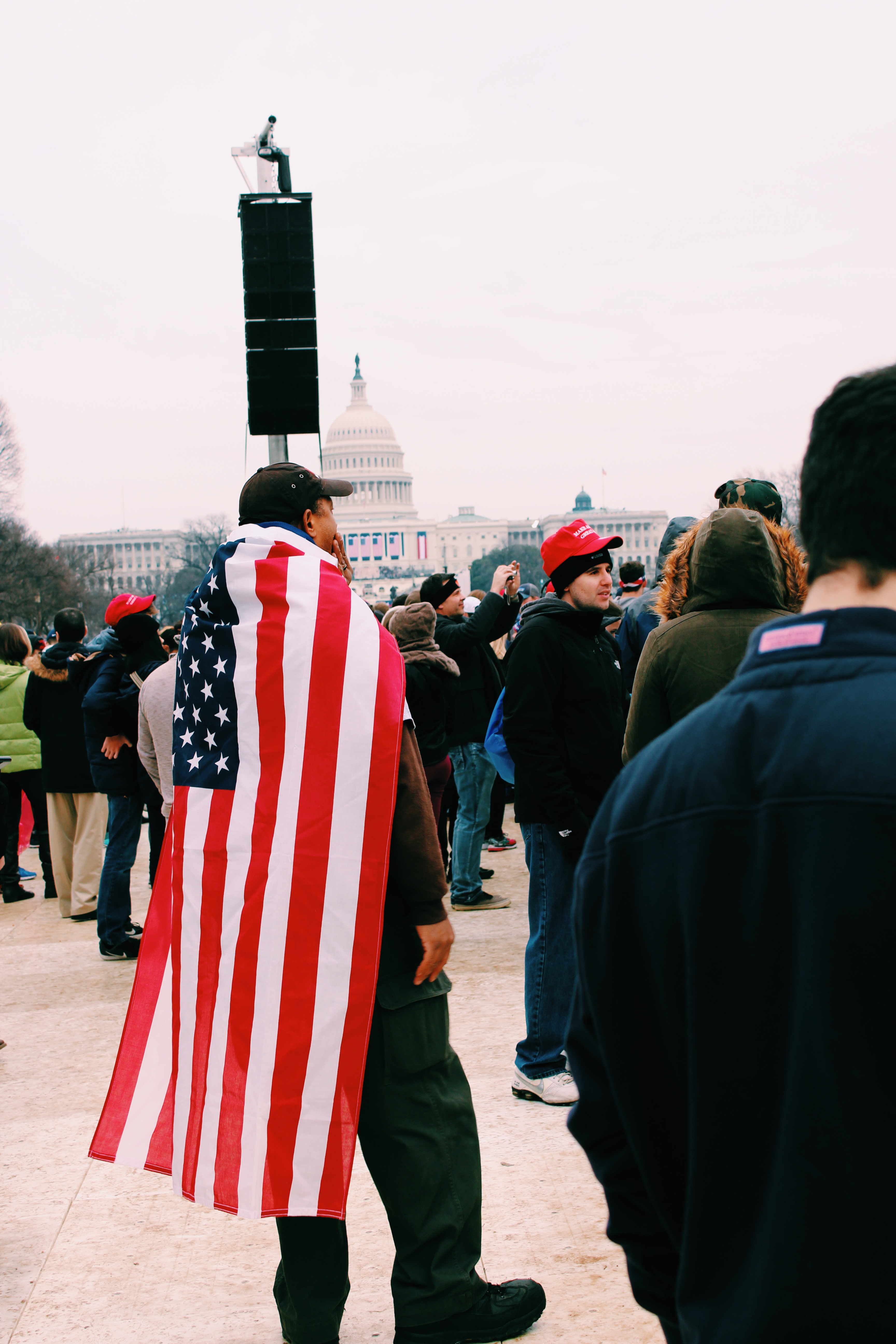 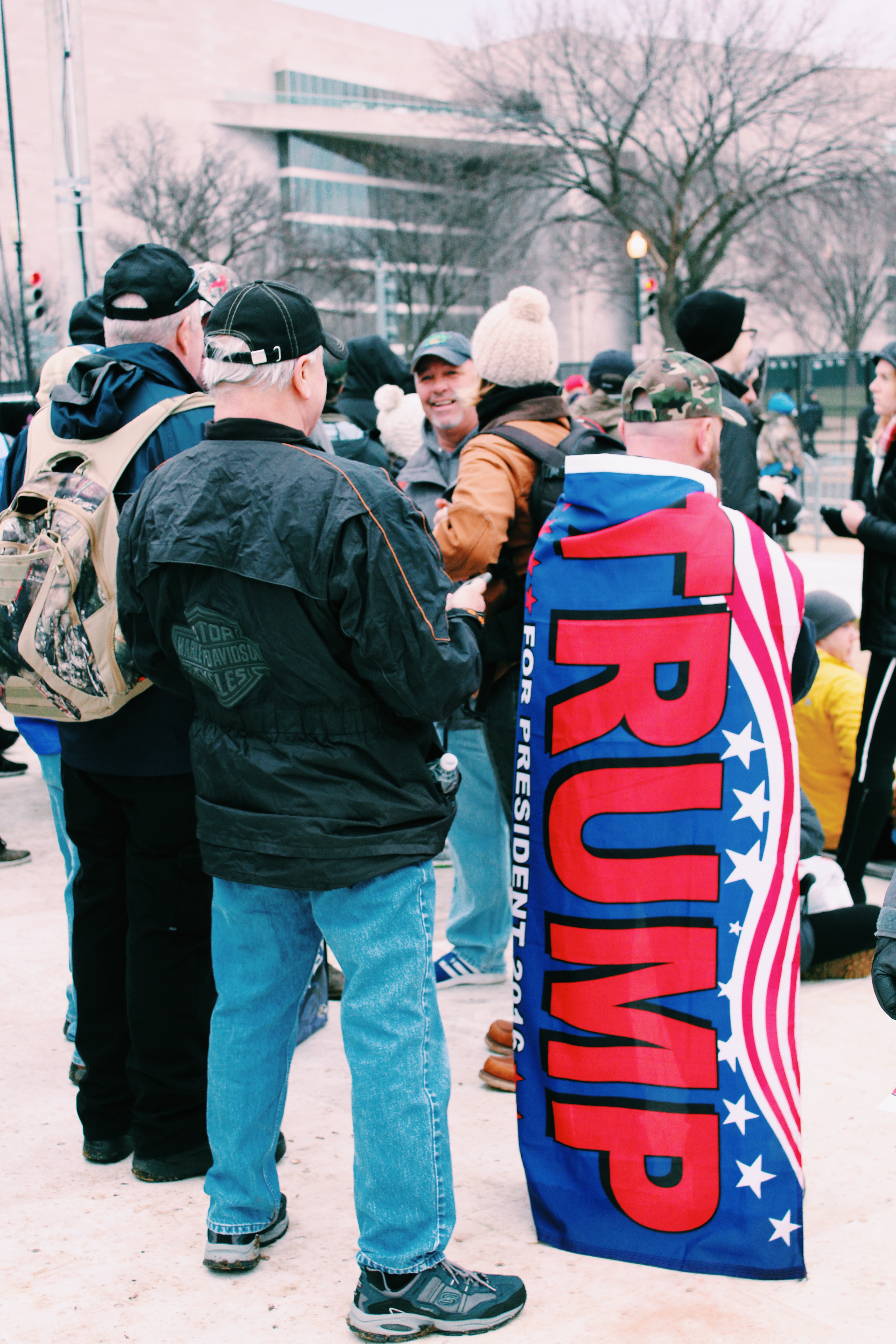 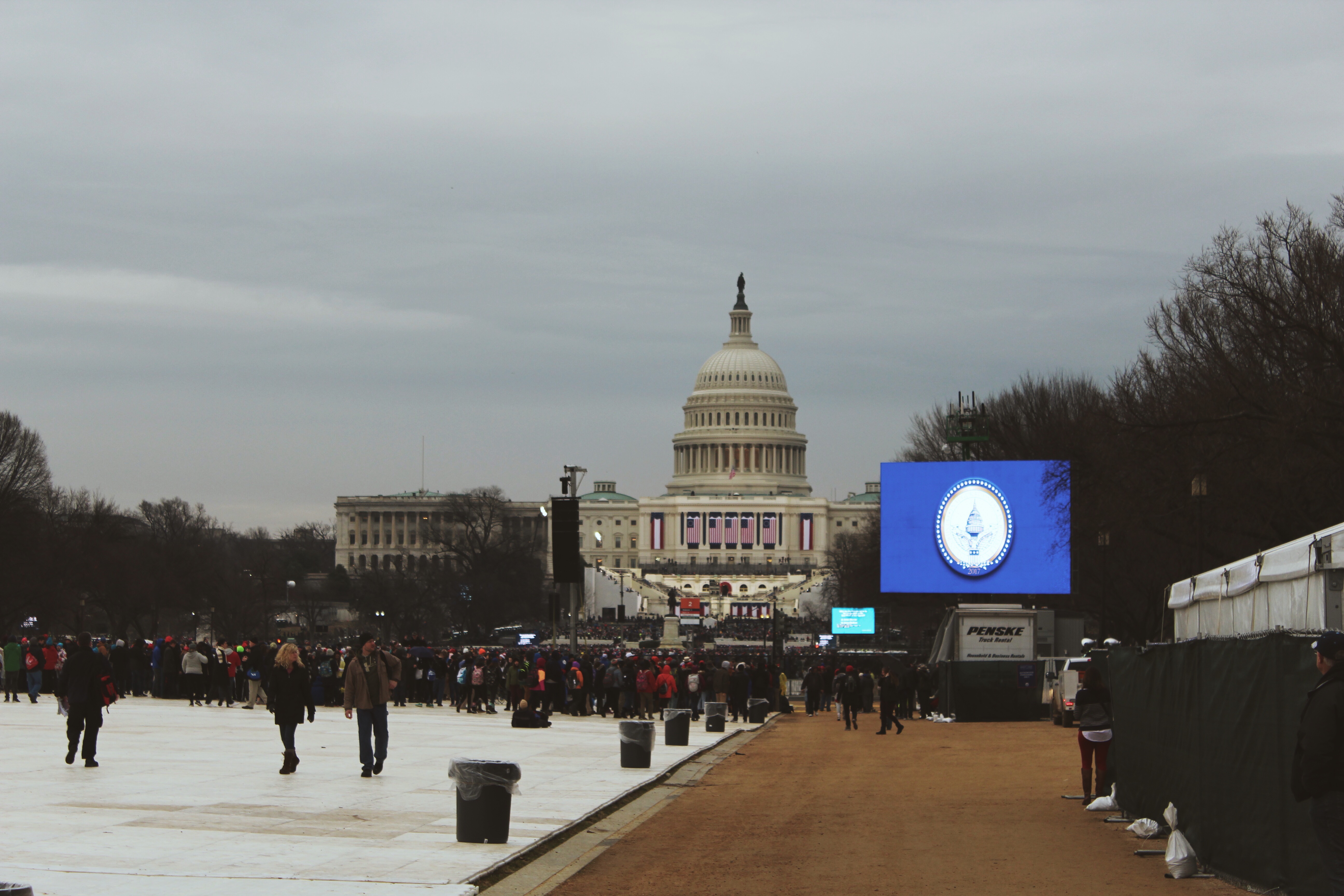 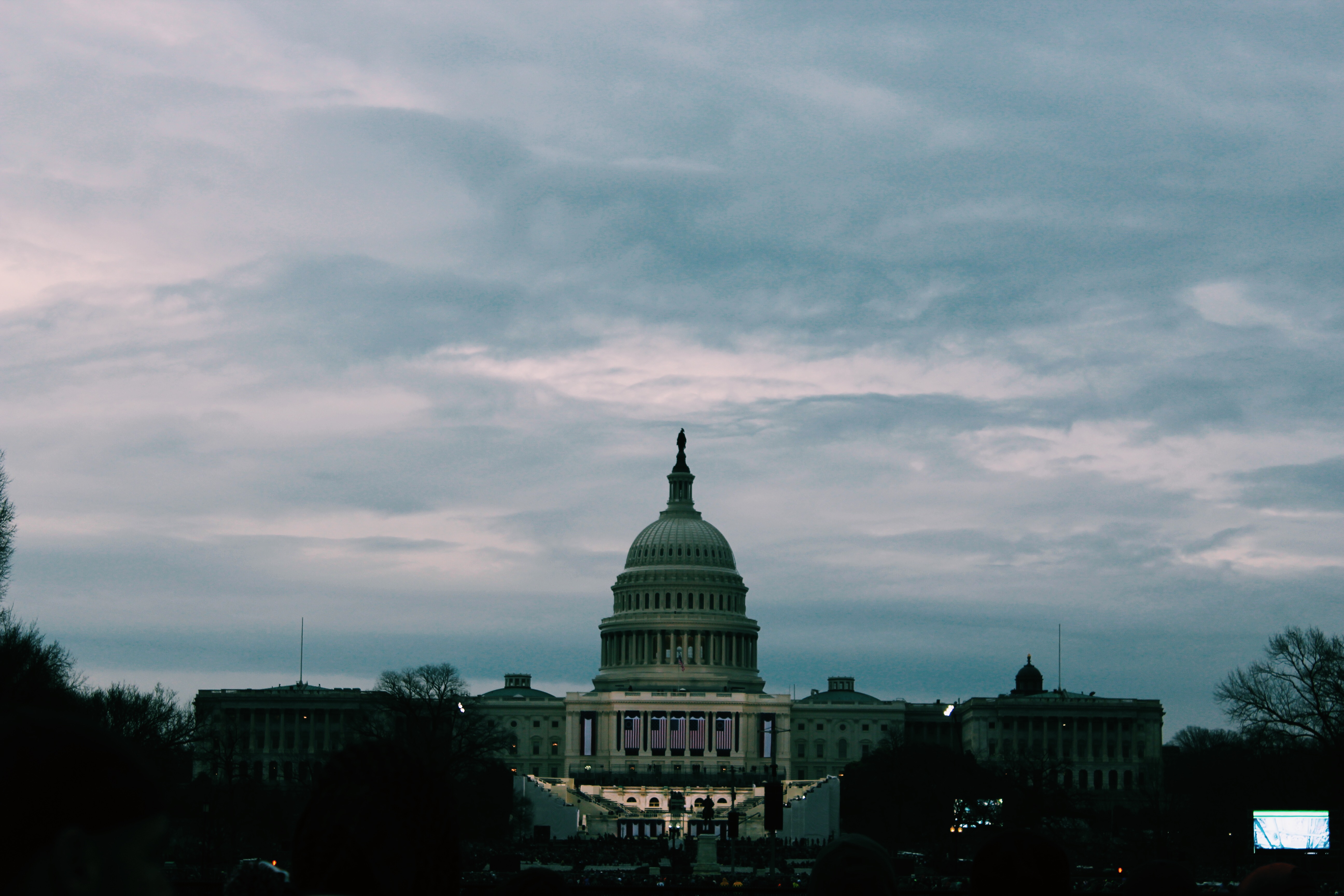 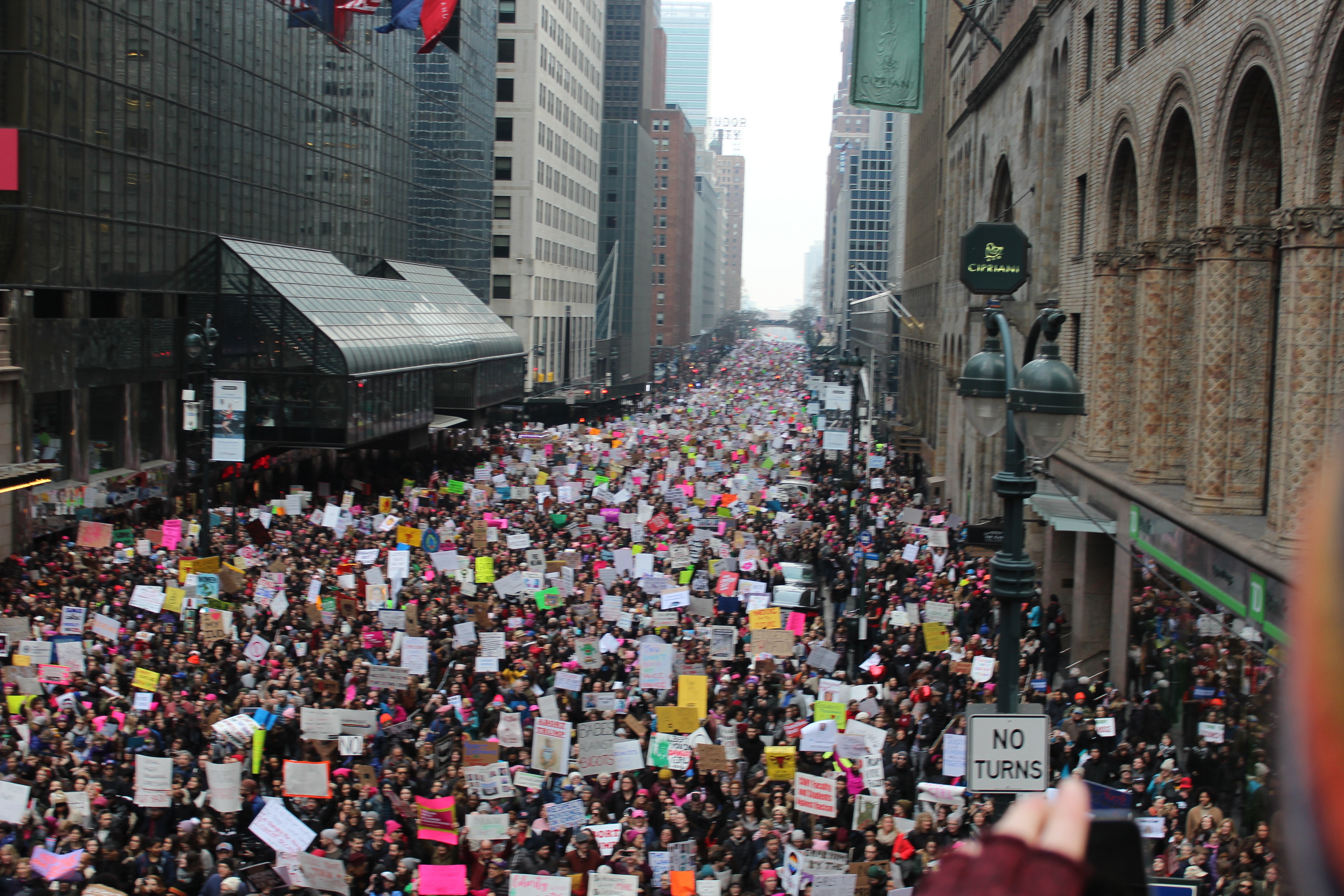 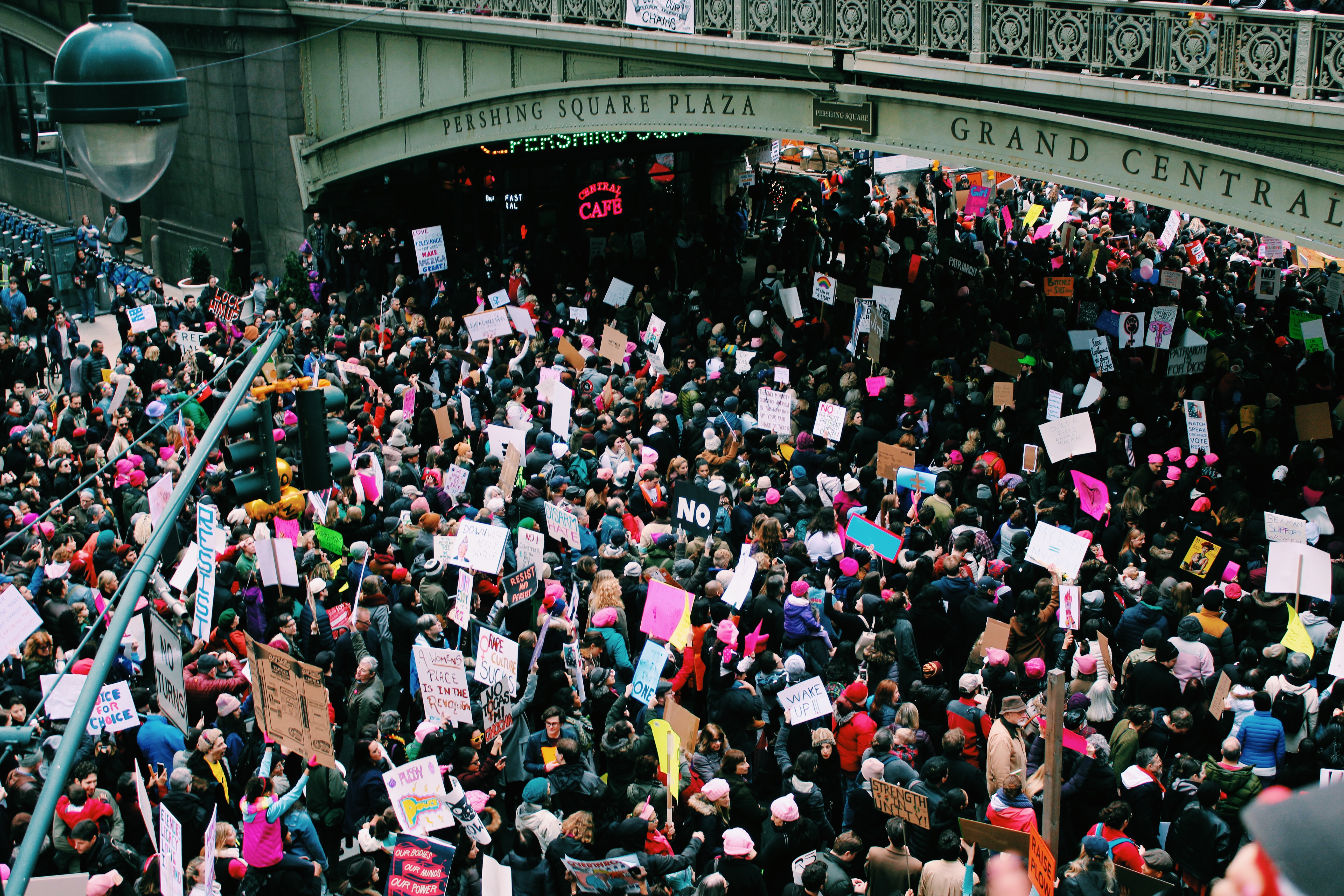 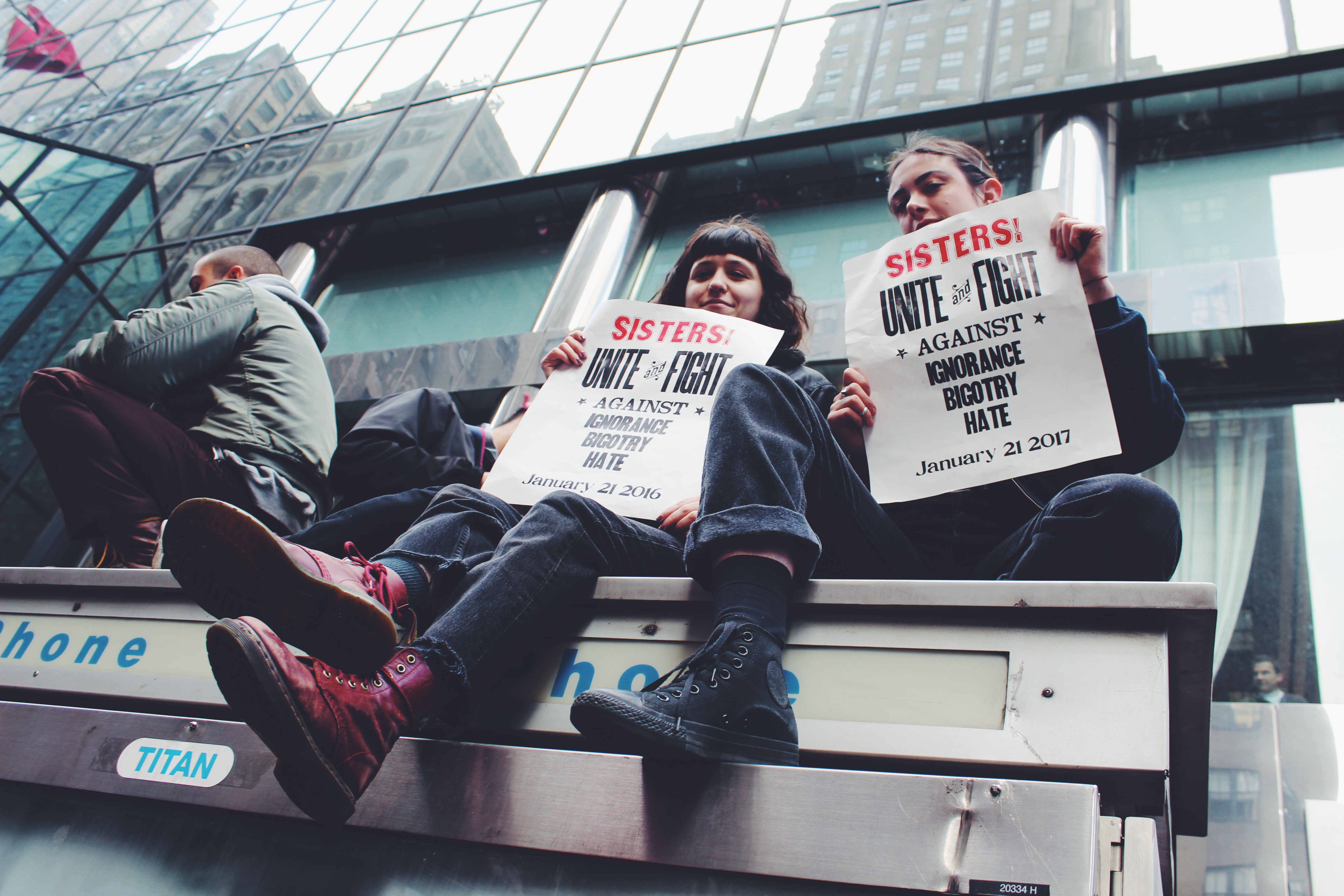 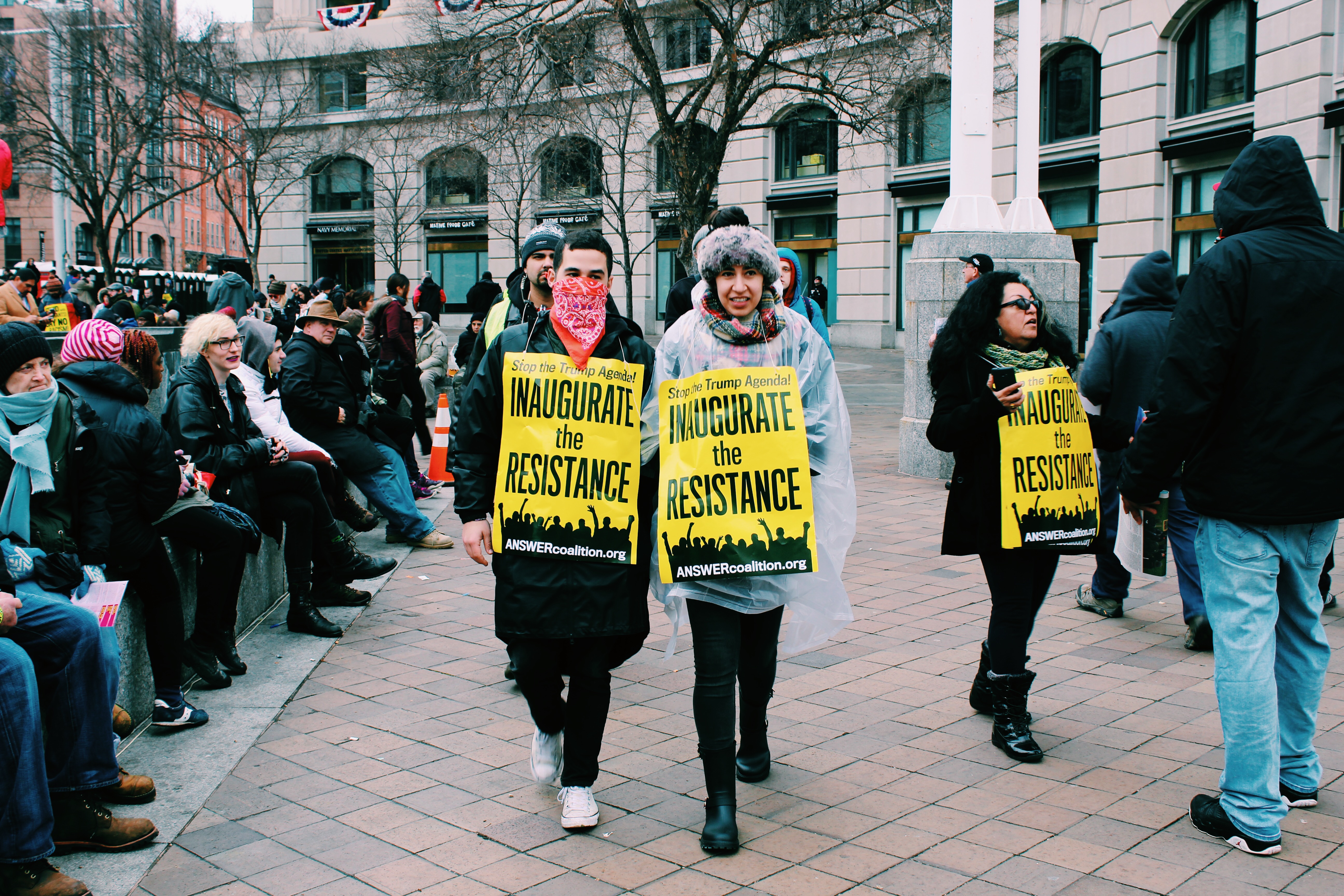 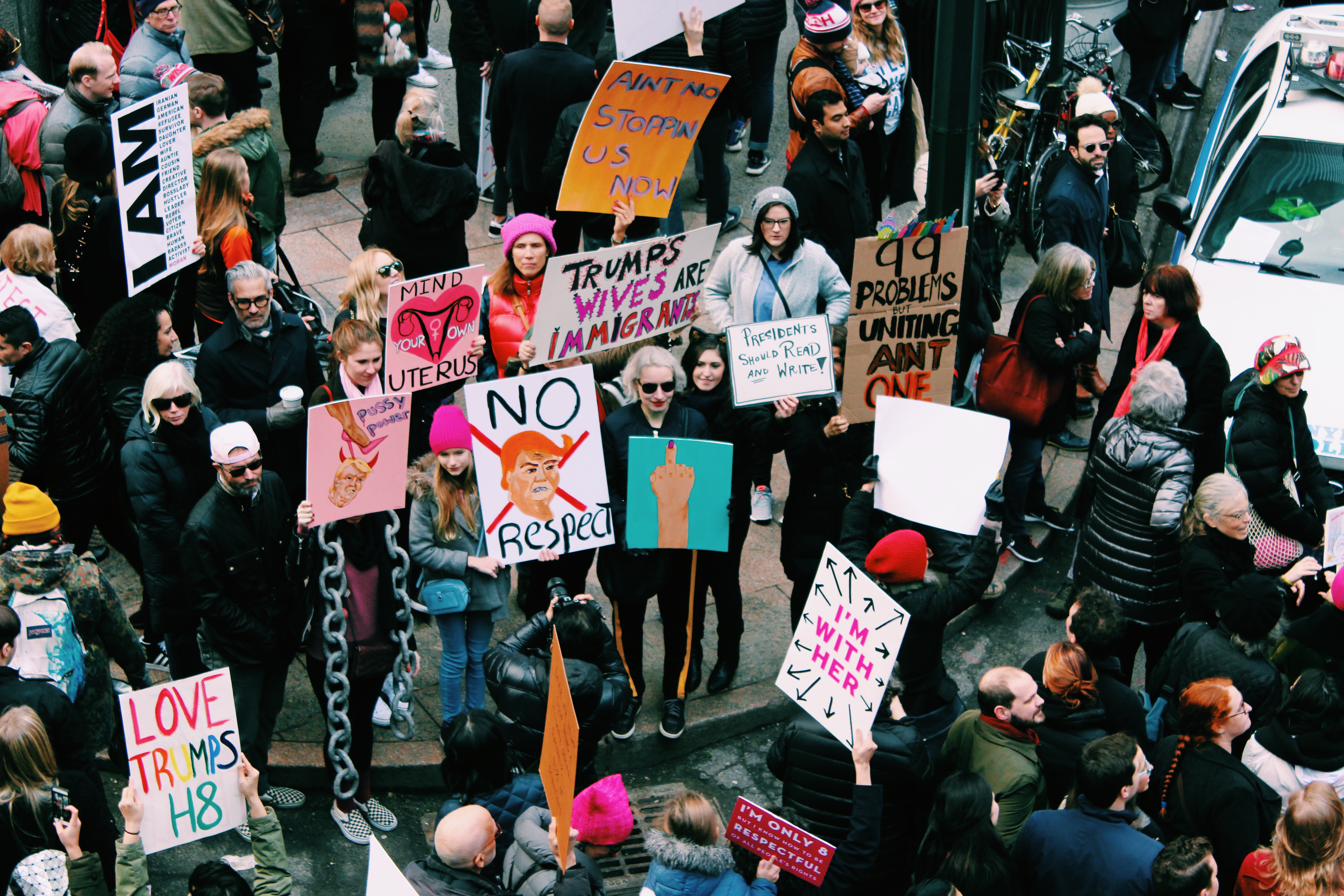 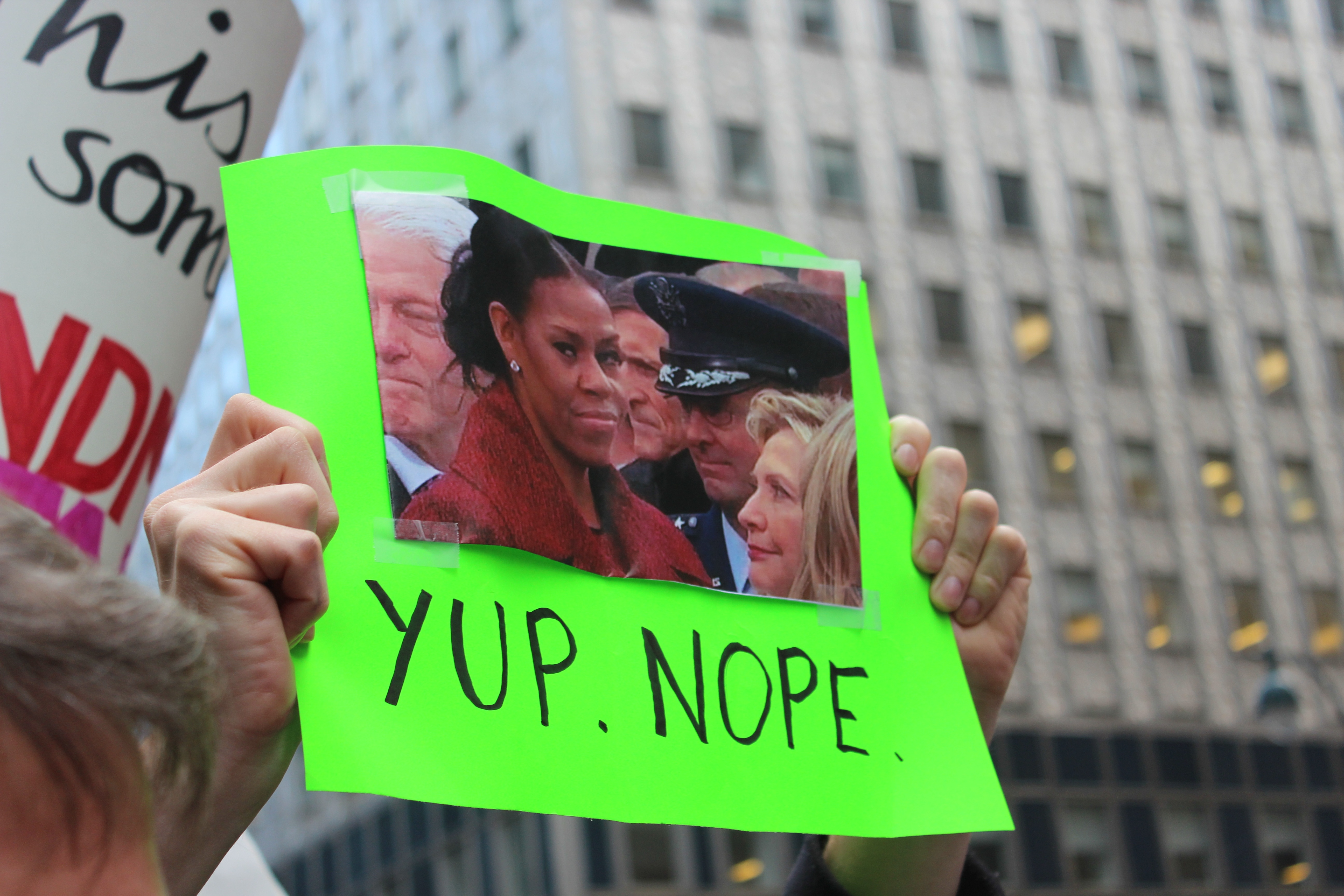 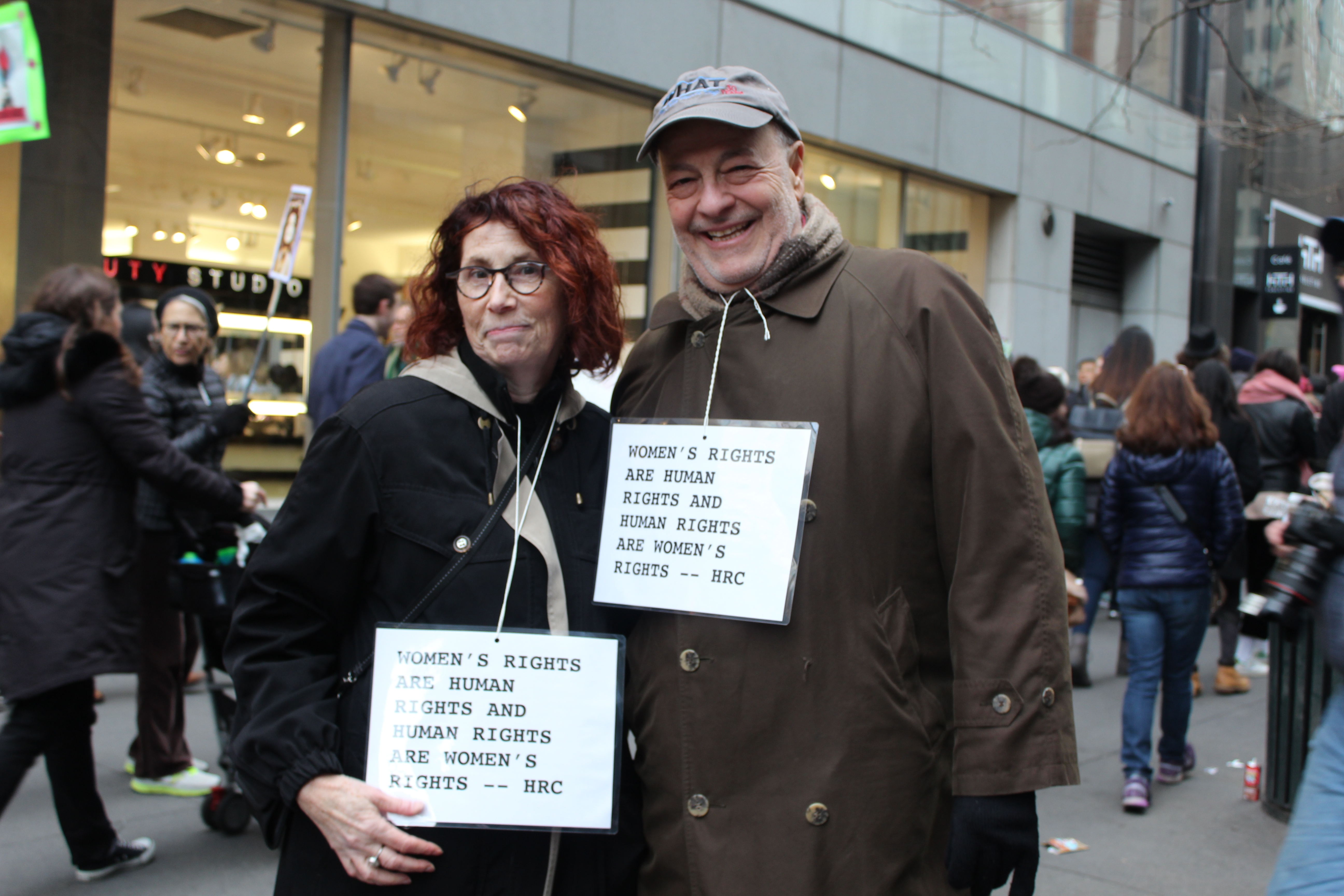 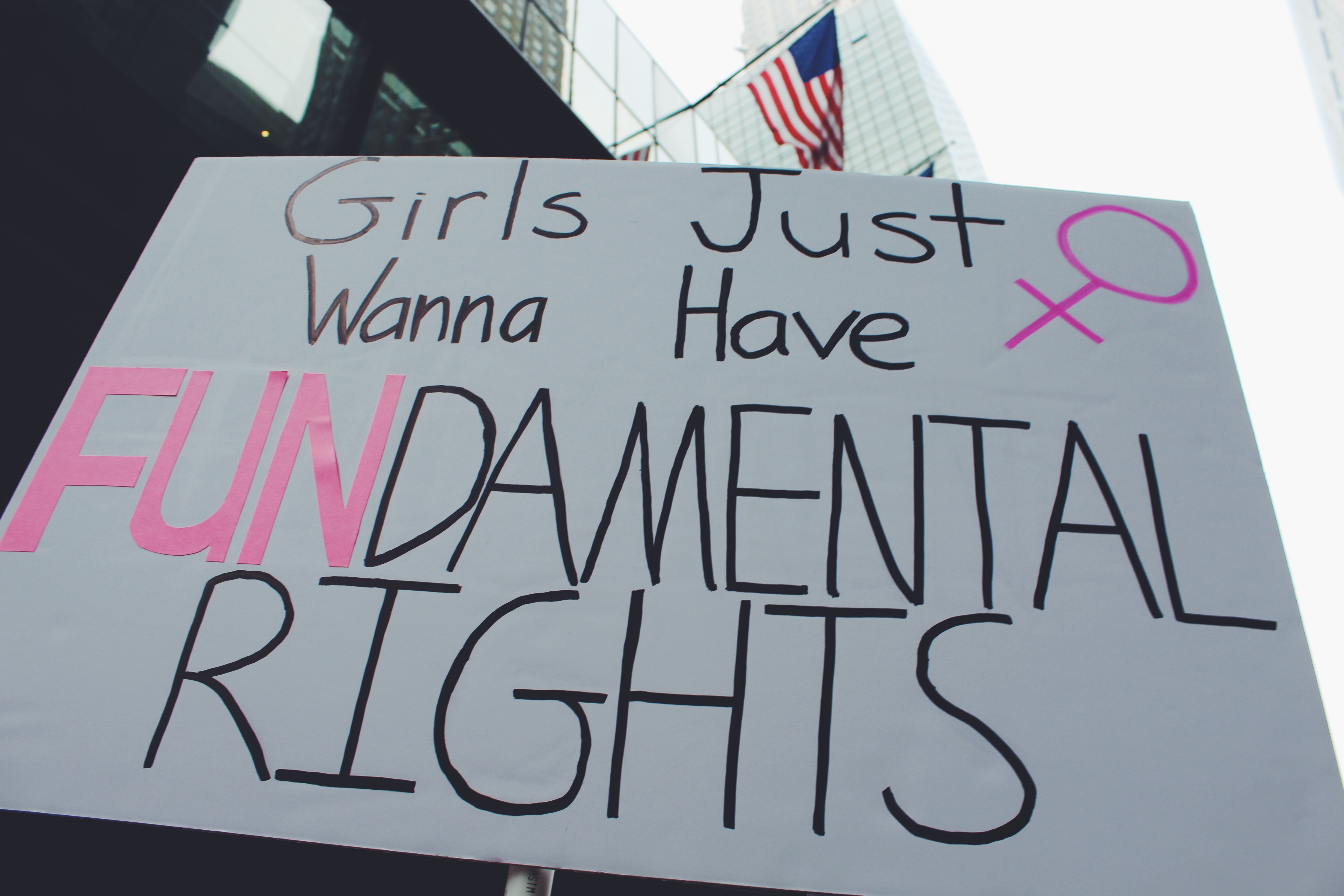 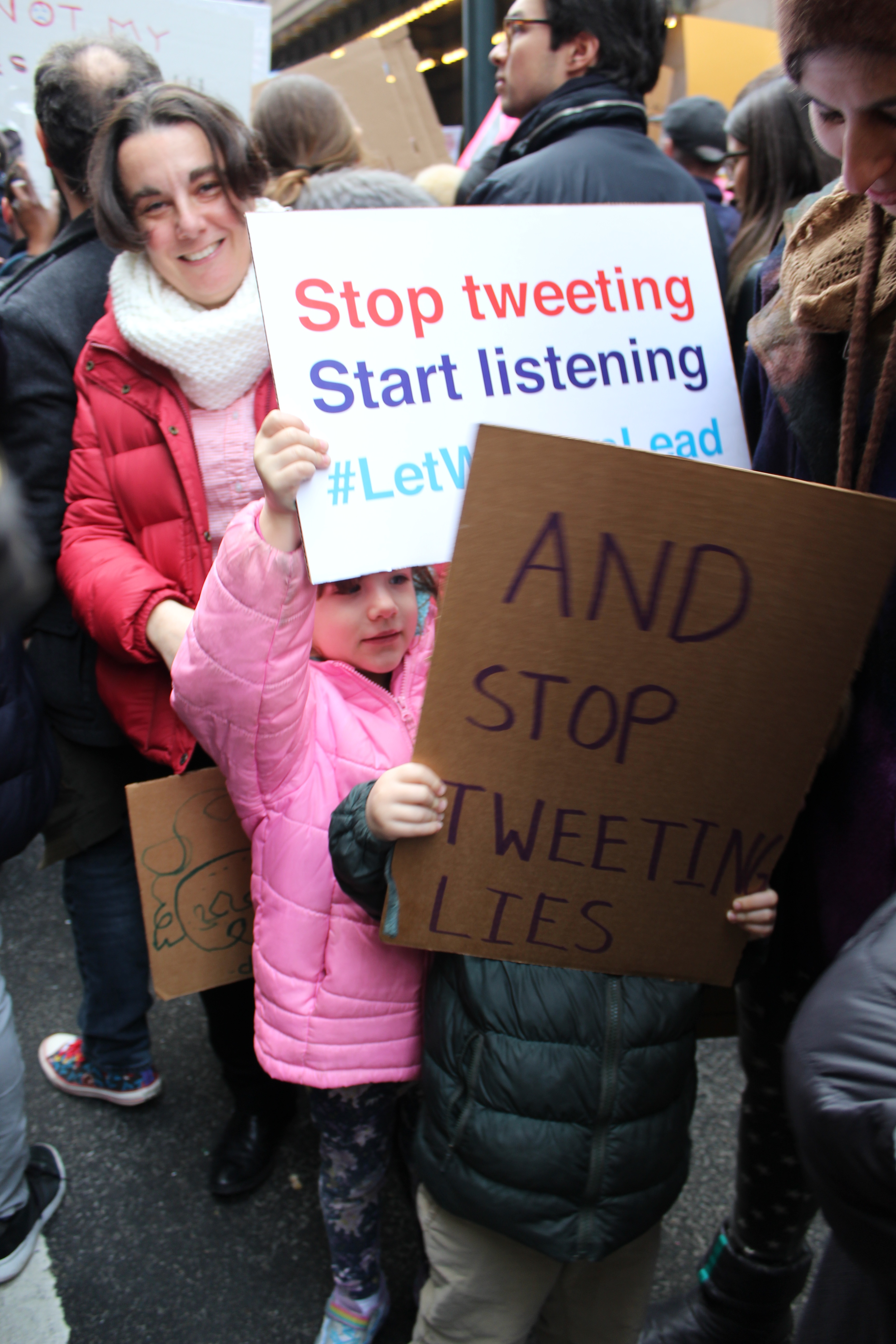 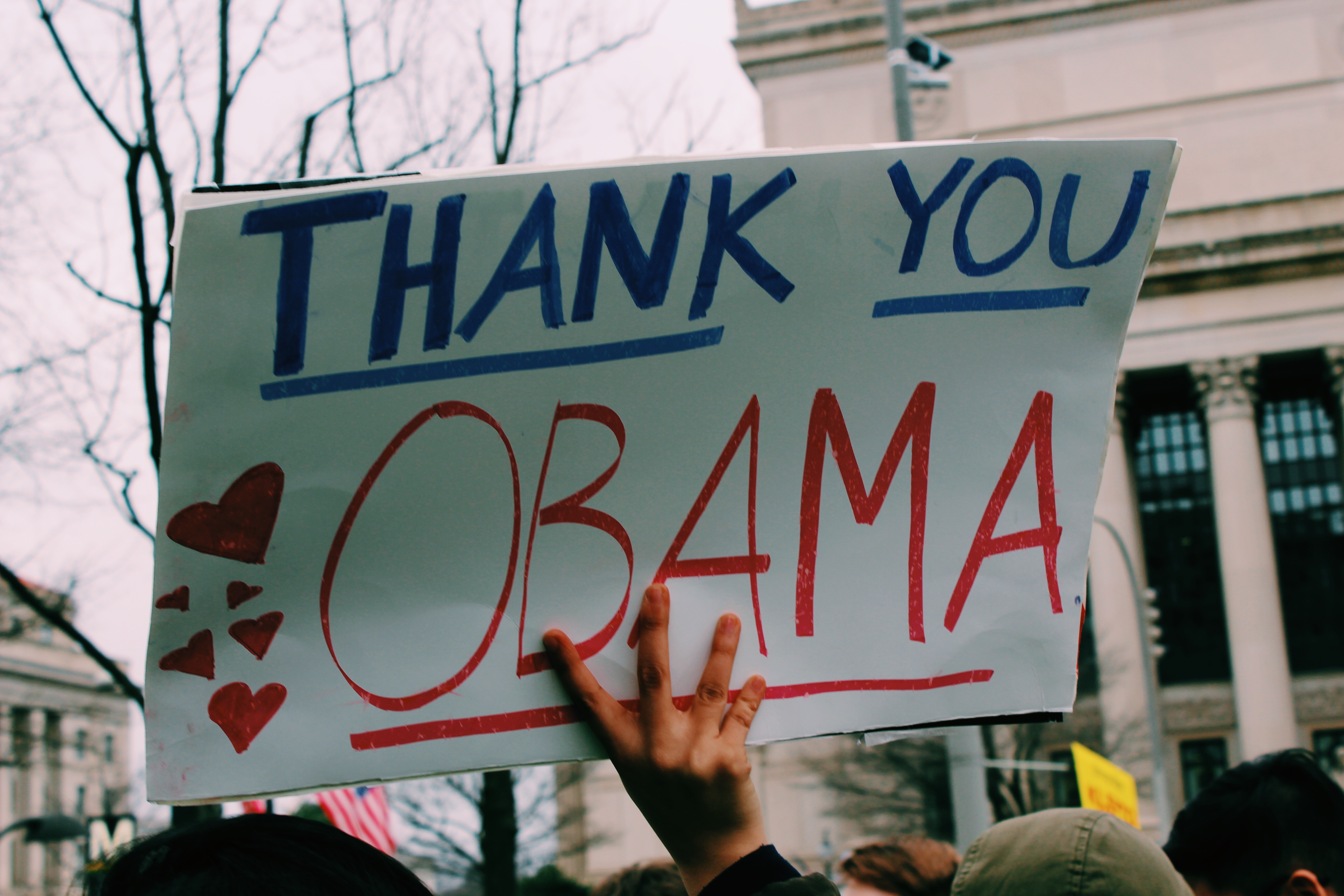 Photographs From The Women's March and Presidential Inauguration

Assistant Photography Director, Mikayla Schohl, was on the streets capturing the Presidential Inauguration 2017 in Washington D.C. and the Women's March in New York City. Here is her commentary.

"Make America Great Again!" These four words have resonated from coast to coast for nearly two years now. Initially, this Trump mantra was often the punchline for many jokes and laughs. But nearly one week ago, those very words were spoken by the new president of the United States, Donald Trump, at the closing of his inaugural ceremony.

Inauguration Day was gloomy and cold as tensions elevated between Donald Trump supporters and protesters. The streets were crawling with Trump supporters, and loud chants of “USA” rang from each alleyway. In between, there were protesters holding signs expressing angst and frustration. The air was filled with shouting, crying, laughing, cheering, jeering and, at times, confusion.

The event was a once in a generation experience, as this passing of power was one of the most controversial in U.S. history, filled with pure and raw emotion. It was electrifying to be standing in the crowd amidst all of the different emotions exuding from each individual.

At the end of that night, however, l witnessed from most a sense of hope and blind trust in the process; after all, this was what our country was founded upon. As I left the ceremony, I passed the Lincoln Memorial finding new meaning in the 16th president's words from the Gettysburg Address, "a government of the people, by the people, for the people.”

Our voices will be heard, and we will not back down.

I’m a woman. What’s your superpower?

An estimated 2.9 million people came together in cities around the world on January 21st, 2017. And an estimated 300,000 marched down the streets of NYC. With fire and hope in their eyes, women made it clear that they will not sit quietly and let their rights be stripped from them. The power and strength coming from each woman as they chanted and walked was intoxicating and liberating. In the global event, women met, marched and stood together for this one reason: women’s rights are humans rights, and human rights are women’s rights.

We are women. What’s your superpower?