Four of My Favorite Places in New York City

SoHo is a beloved destination for those who travel to New York City from other countries as well as New Yorkers who want to hang out and shop without the chaos of Midtown. SoHo is the perfect place to spend long summer days walking the cobblestone streets and embracing the artistic side of the city.

There’s nothing like spending a warm spring day in Central Park. From going on a bike ride by the water, to lying out in the sun with a popsicle at Rumsey Playfield, nothing compares to its fresh grass and crisp breezes. Central Park is the perfect getaway. 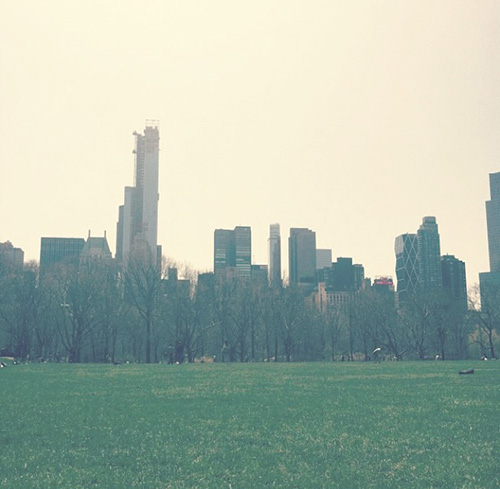 People come to New York from all over the world during the holidays just to stroll down Fifth Avenue. The beautifully decorated stores and their holiday displays (one of the Bergdorf’s windows is pictured on the right) as well as the lights and decorations make New York City one of the most joyous locations in the world to feel the spirit of Christmas.

New York’s famous High Line, one of my favorite places to relax in the city, runs from Gansevoort Street to 34th Street along the west side of Manhattan. It is a walkway with many sitting areas surrounded by greenery and breathtaking views, especially during sunset on a cool summer night. 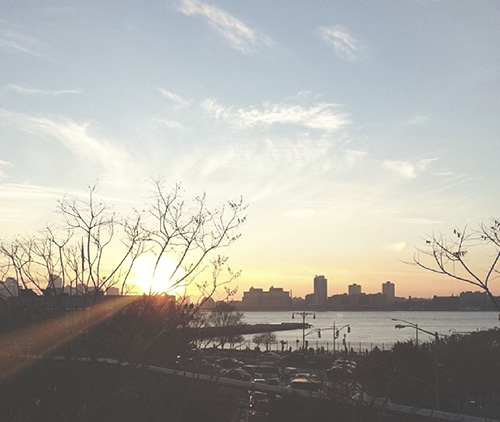