The sights and sounds of Fashion’s Night Out on Sept. 8, 2011 as experienced by LIM College students. 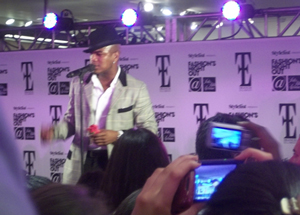 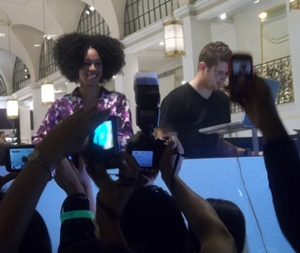 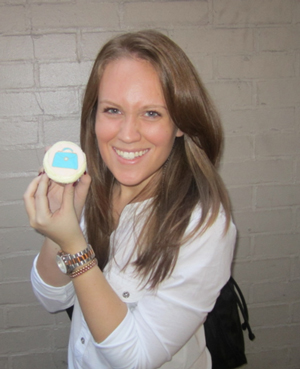 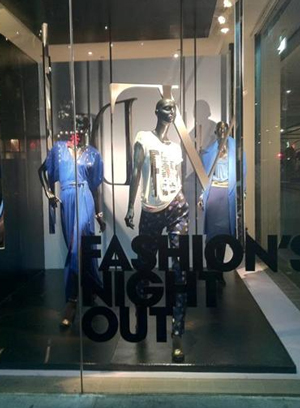 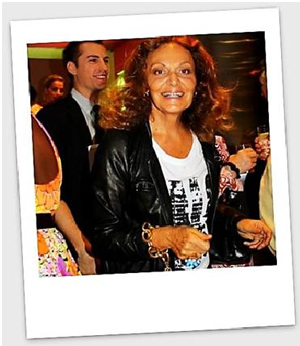 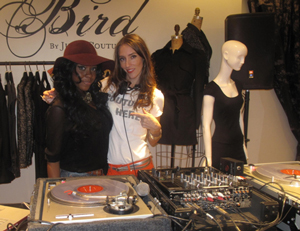 Fashion’s Night Out is all about exploring the night away and jamming behind the DJ booth. Juicy Couture in SoHo. (photo: Fantasia Hunt) 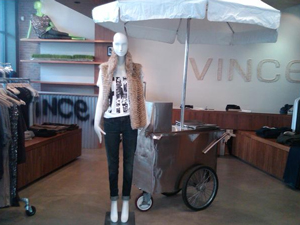 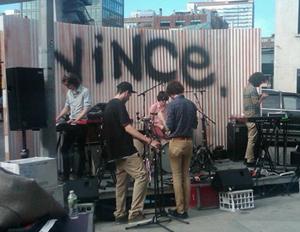 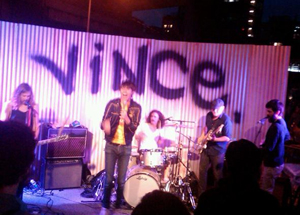 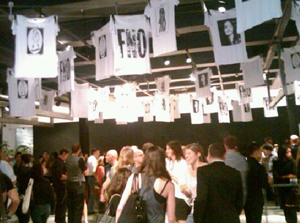 Theory on Gansevoort St. All the merchandise was cleared out,
except for $25 screen printed t-shirts. (Photo: Pamela Mufson) 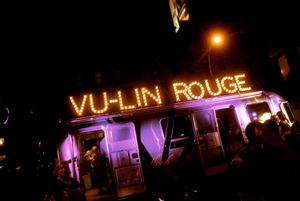 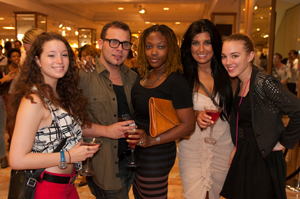 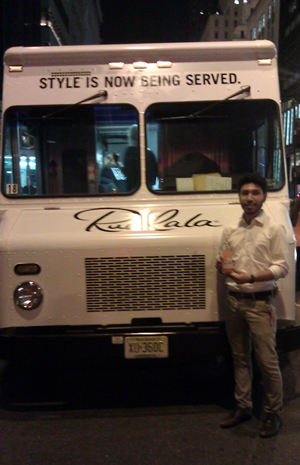