A student group from LIM recently participated in the College's short-term summer exchange program in London, England. The students, nearly all of whom are on the Fashion Merchandising department's Retailing, Buying, and Planning track, took classes at the University for the Creative Arts (UCA) and learned about the similarities and differences between American and British retailing. They were accompanied by Professor Marla Greene, leader of the program. 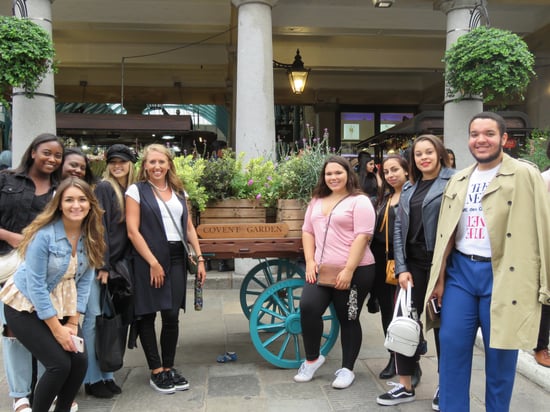 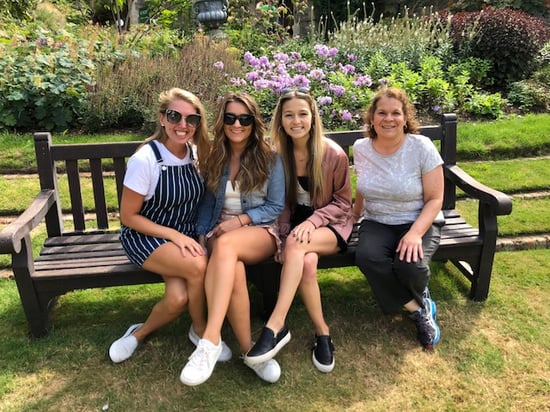 Early on in the itinerary, students attended a lecture delivered by menswear designer/brand owner Rachel James at UCA. 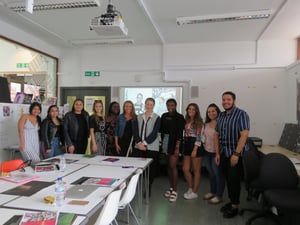 Students also toured the head-office for luxury retailer MatchesFashion.com. This included a presentation and Q&A by the company's Buying & Merchandising team. 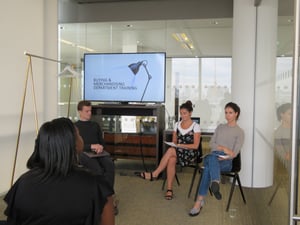 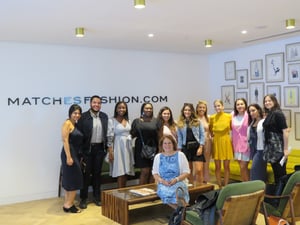 Later in the week, students took themselves on unguided tours of notable London department stores such as Selfridges, Liberty and Debenhams. 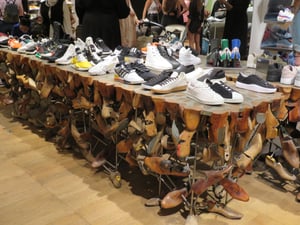 While learning from experts in fashion buying and planning—both in the UK and globally—students also took in the London sights to experience the city's history and culture. 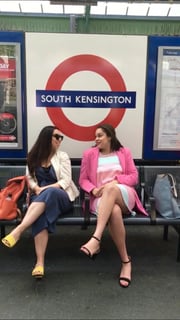 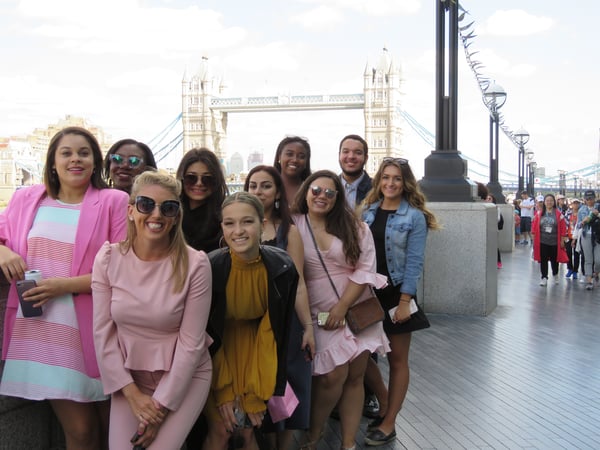