Studying Abroad in Taiwan: How the West Goes East 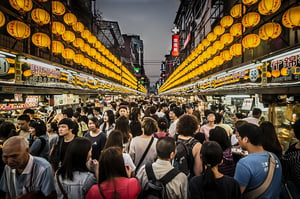 For those of us in the Western Hemisphere there has always been a certain romanticism of the East. Distance lets us admire and fantasize about the fantastic scenery, the exotic cuisine, and the colorful people.

I’ve traveled to Tokyo and Seoul on holiday in the past and figured if I could handle those, I could handle Taipei, no problem. Wrong. Completely wrong.

As different as Seoul and Tokyo were from New York they did not exactly prepare me for this. So here are a few of the things that surprised me and my reactions to living in Taiwan so far.

To start with, I should probably inform you that I have natural red hair and blue eyes. This is actually the rarest combination in the world- or so I’ve read on the internet. But I’ve never actually felt rare until coming to Taipei.

It’s not that I expected to see a lot of other foreigners or that I expected Asians to have more variances in hair and eye color. But I was not anticipating the never-ending stares, jaw drops and requests for photos. It is both incredibly flattering and incredibly awkward to be fawned over in such a way. I have a new respect for celebrities who deal with this and so much more on a daily basis. Another foreign student here remarked that he felt a bit like a zoo animal, but he poses for photos nevertheless. 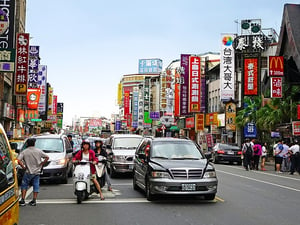 When not being stopped by random local people or the large number of Japanese tourists everywhere, simply walking down the sidewalk is a bit nerve-wracking. The rason being, there are endless mopeds which are allowed to drive on both the road and the sidewalk. I assure you it’s terrifying the first time you seem one coming full speed towards you and more startling still when they zoom past from behind you.

And although I do not understand this practice, I’ve never actually seen a traffic accident here. Perhaps they only seem fast compared to pedestrian speed. Locals however, seem completely unfazed by motorists altogether and often ignore traffic signals, much like in New York.

I’ve saved the best surprise for last and that is the abundance of beautiful scenery. Taiwan is a tropical island full of lush green mountains, even near Taipei. So, even though all of these cultural differences give me quite a bit of culture shock, just admiring the view makes it all worth it.

Find out more about the Study Abroad Programs at LIM College!

Yehilu Geo-Park, Photographed by me! 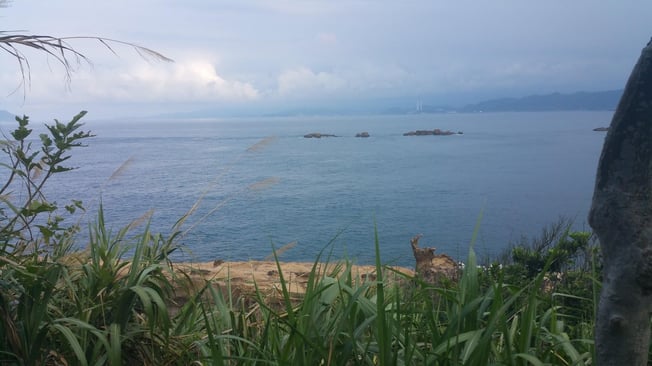 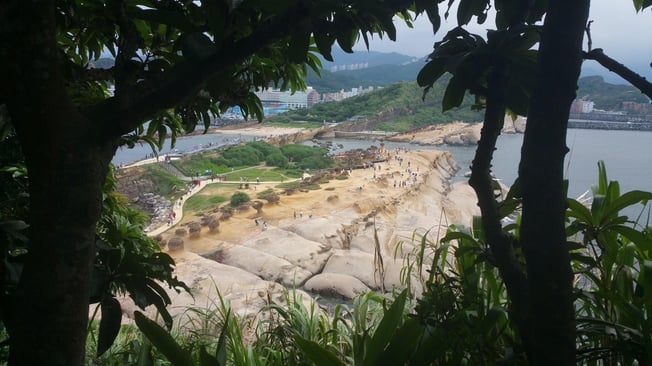