Ann Lowe was born in 1898 in Clayton, Alabama. Her grandmother was a slave, and her grandfather was the owner of a plantation in Alabama.

Lowe’s love for fashion came from her mother, also named Ann, and grandmother, Georgia, who worked as seamstresses for high society members. Lowe’s mother died when Lowe was only 16. At the time, her mother was working on four ball gowns for the First Lady of Alabama, Elizabeth Kirkman O’Neal. Lowe was able to finish the dresses from the skills she had learned.

In 1917, Lowe moved to New York City and attended S.T. Taylor Design School. Because schools were segregated, Lowe had to attend classes in a room by herself. In 1950, Lowe decided to open her own shop in New York City, as she wasn’t getting much credit for her work.

Throughout her career, she dressed the Rockefellers, the Lodges, and most importantly, the Kennedys. Lowe designed the wedding dress for the, at the time, future First Lady Jaqueline Bouvier. She also lost her right to glaucoma eye but kept working. Lowe was an exemplifying woman with a work ethic to last ten lifetimes. 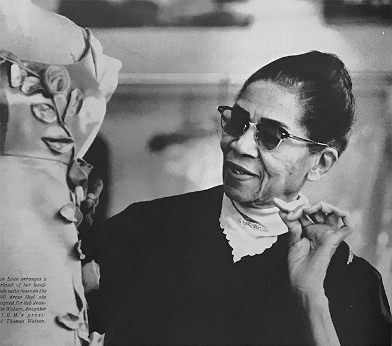 Elizabeth Keckley was born into slavery in 1818 in Virginia. Keckley used her profession as a seamstress and talent as a designer to gain her freedom. Her wealthy clients loaned her money to buy hers and her son's freedom.

Keckley later moved to Washington DC, where she was able to design for more people. She was introduced to First Lady Mary Todd Lincoln and ended up designing nearly all of her dresses. In 1892, she became the head of the Department of Sewing and Domestic Science Arts at Wilberforce University, in Wilberforce Ohio. 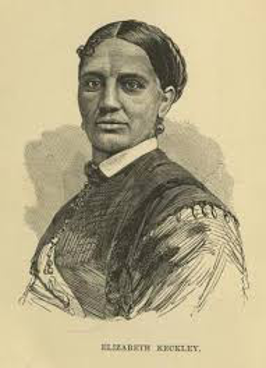 Patrick Kelly was born in 1954, in Wicksburg, Mississippi. Kelly paved the way for many modern-day designers. He was the first American designer to be admitted to the French Federation of Fashion and of Ready-to-Wear Couturiers and Fashion Designers.

In 1980, when Kelly moved to Paris, he released his signature piece: the silky and bright dresses with colored buttons. Unfortunately, Kelly passed away from AIDS in 1990, at only 35 years old.

Byron Lars was born in 1965 in California. Lars discovered his love for fashion in high school, and ended up designing his classmates prom dresses to raise money for a class trip to Europe. He attended the Brooks Fashion Institute of Technology and won 1st place at the student design fashion show.

Lars later enrolled in the Fashion Institute of Technology but left before finishing his studies. He designed his first sample set of garments and got an order from Henri Bendel. The following year, several other retailers, such as Bloomingdale's, placed more orders for his designs. Unfortunately, a bad licensing deal made his brand lose a lot of value.

Lars made a few comebacks by designing an African American Barbie Collection which was very successful. Lars' designs are still worn today, and even former First Lady Michelle Obama wore one of his designs. 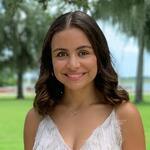 About the Author
Carol Rodriguez enters her sophomore year at LIM College this fall. In addition to serving as a Coleader of the LIM Blog Club and being a member of the College's Cosmetics Club, she is also part of the College's Fashion Scholars program.