Influential Designers in the 50's and 60's

André Courrèges was a very well known French designer born in 1923. When his 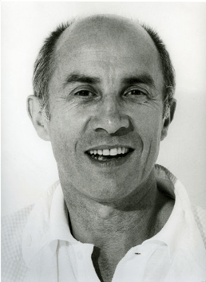 father disapproved of his career in fashion, he studied engineering to please his wishes before becoming a designer. Courreges worked for 10 years in Balenciaga before opening his own fashion house in 1961. Courrèges became known for his modern, geometric designs. He takes credit for the original mini skirt and for the iconic go-go boots which are both still relevant today. Many elites such as Jaqueline Kennedy, Nancy Reagen, and Audrey Hepburn wore his designs during the ’60s. 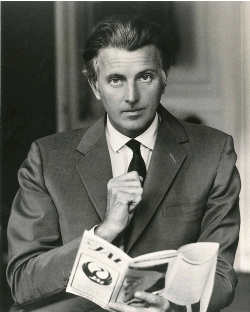 Hubert Givenchy was a French designer born in 1927. Givenchy came from a wealthy family and studied art at the National School of Fine arts in Paris. He worked for many fashion houses before starting his own in 1952. Givenchy was the first courtier to offer a luxury ready to wear line in1954. In the late 50s, Givenchy partnered with Spanish designer Cristobal Balenciaga and created the “sack silhouette” which Audrey Hepburn wore on many occasions, particularly in the film Breakfast at Tiffany’s in 1961. Hepburn loved Givenchy’s designs, which she wore on one of her wedding days and to the Oscars when she won best actress.

Yves Saint Laurent was a French designer born in 1936. Right after completing high 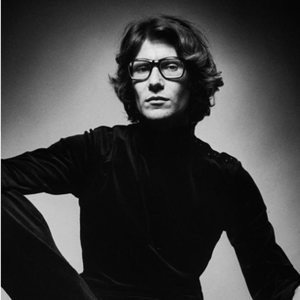 school, he moved to Paris to study fashion. Laurent studied fashion for a short time due to his first-place win in an international design contest. He gained a lot of attention through this and when Christian Dior saw his sketches, he hired him as his assistant. The best part of the story? Laurent was only 17 at the time! When Dior passed in 1957, Laurent became head of the House of Dior. In 1962, Laurent opened his own fashion house and quickly became one of the most influential designers. He made trousers and tuxedo jackets very popular amongst women and transparent fabric was also very common amongst his designs.

Emilio Pucci was an Italian designer born in Naples in 1914. Pucci earned a Ph.D. in 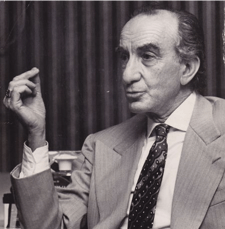 social science and later joined the Italian air force and served until the end of the second world war. In 1947, a photographer from Harper's Bazaar saw Pucci’s original ski suit and asked him to design women’s ski wear. He later started designing all clothes and became known for the tight shantung Pucci pants. He also designed Braniff Airways flight attendant uniforms where he used many vivid colors. Pucci loved colorful fabrics and patterns which have made several comebacks since.

Mary Quant is an English designer born in 1934. She attended Goldsmiths College of 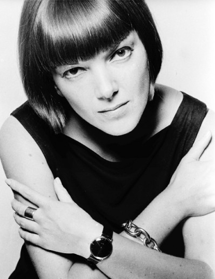 Art in London. In 1957, she and her husband opened a boutique called Bazaar, which became very successful very quickly. It became a multimillion-dollar company with stores throughout Europe and the United States. Quant was known for designing clothes that liberated women. “Everybody can wear the things they want, the hemlines they want,” said Quant in an interview. She popularized the mini skirt and many people saw her designs as provocative, but her clothes were still very popular amongst the younger generation.

Paco Rabanne is a Spanish designer born in 1934. His mother was the head of 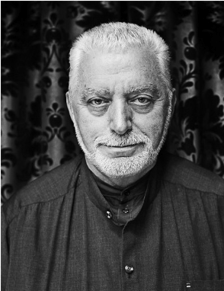 tailoring at Balenciaga, so naturally, he loved fashion and attended the National School of Fine Arts in Paris. Rabanne had his breakout show in 1966 two years after presenting his first designs. His designs made use of odd materials such as plastic, paper, and metal. Rabanne’s designs looked very futuristic and space-like. Rabanne also included models of color in his show, which at the time was rare. Some of Rabannes’ most recognized work was in the movie Barbella, where actress Jane Fonda wore a few of his designs in the film in 1968.

I have found through my research that these are some of the designers that dominated fashion in the ‘50s and ‘60s. If I missed any, please comment them down below! 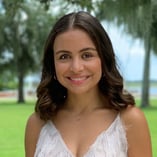 About the Author
Carol Rodriguez is a Freshman at LIM College. In addition to serving as a Coleader of the LIM Blog Club and being a member of the College's Cosmetics Club, she is also part of the College's Fashion Scholars program.