Insights and Career Tips from a Fashion Media Publisher

On October 2, WWD Publisher Paul Jowdy sat down with three students from The Lexington Line and discussed how he got where he is today and how LIM students can put themselves on a similar path. Being a senior means I’m looking for Co-ops, and this event—part of the College's Fashion Media Speaker Series—was the perfect place for me to learn about taking that step. 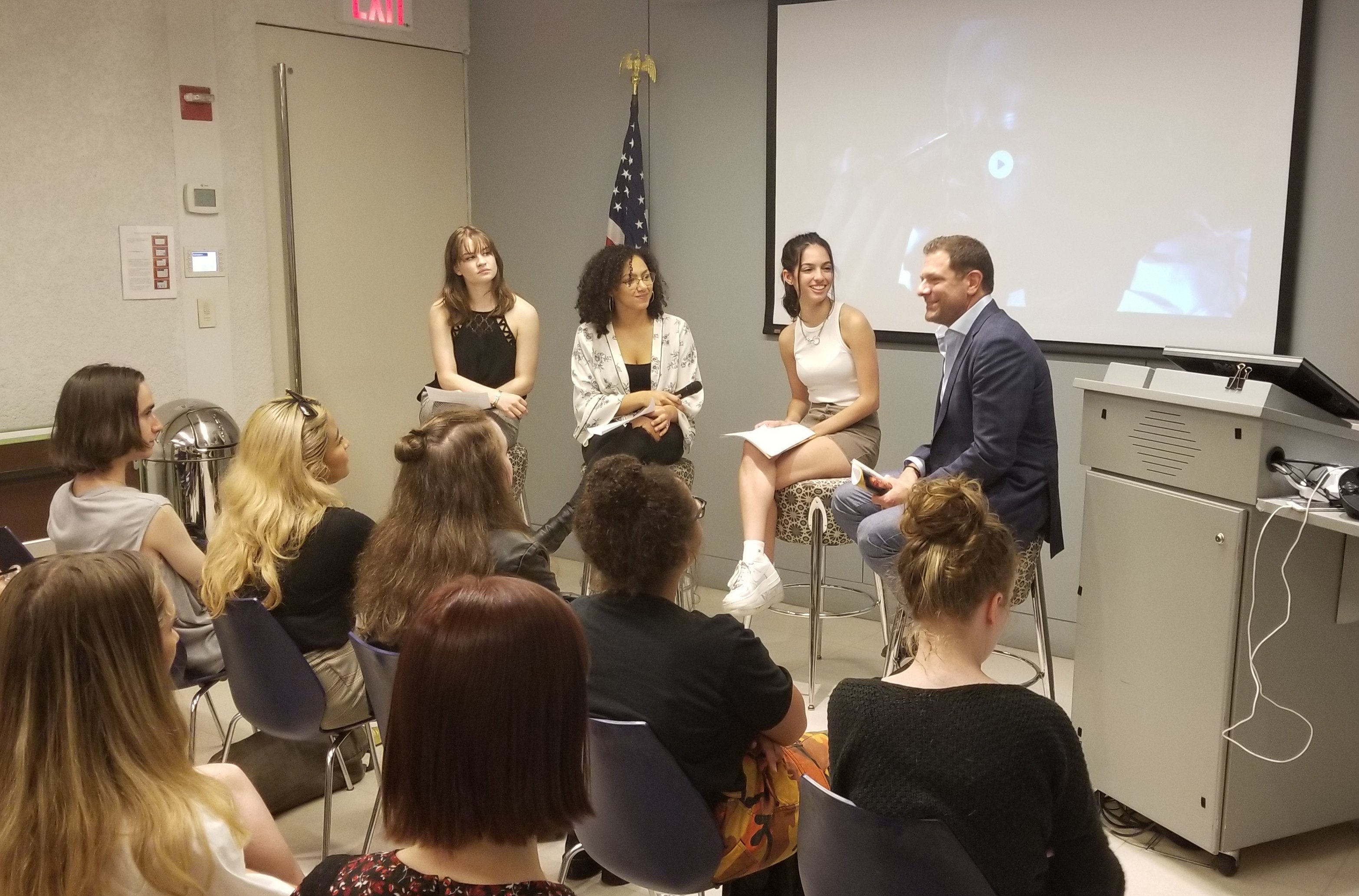 Mr. Jowdy’s full title is Chief Business Officer and Publisher of Women’s Wear Daily, commonly known as WWD. Growing up in Connecticut, he always knew he wanted to work in Manhattan. At the time, that meant either working in magazines and advertising on Madison Avenue, or business and finance down on Wall Street. The stiff culture and stale environment made Jowdy take a U-turn out of Merrill Lynch and toward the creative atmosphere of Hearst Magazines. Jowdy has been navigating the business side of fashion media ever since.

Digital media has become the dominant platform for all things fashion, news, and culture. Most famous publications, like WWD, have gone almost entirely digital, but that hasn’t changed how Jowdy works with his team. He explained that the business side “makes the money,” while the editorial team “spends the money,” but emphasized the importance of collaboration between the two teams; without it, WWD wouldn’t be as successful and influential as it is.

Since most audience members were students, it was imperative that we ask, “How do we get our foot in the door?” Finding a job or internship can be really daunting, especially at a company as reputable as WWD, but Jowdy eased the anxiety by giving the advice of, “Communicate, be persistent, push your way in. I would much rather hire someone who was really persistent, really enthusiastic, and seems like they would never quit.” 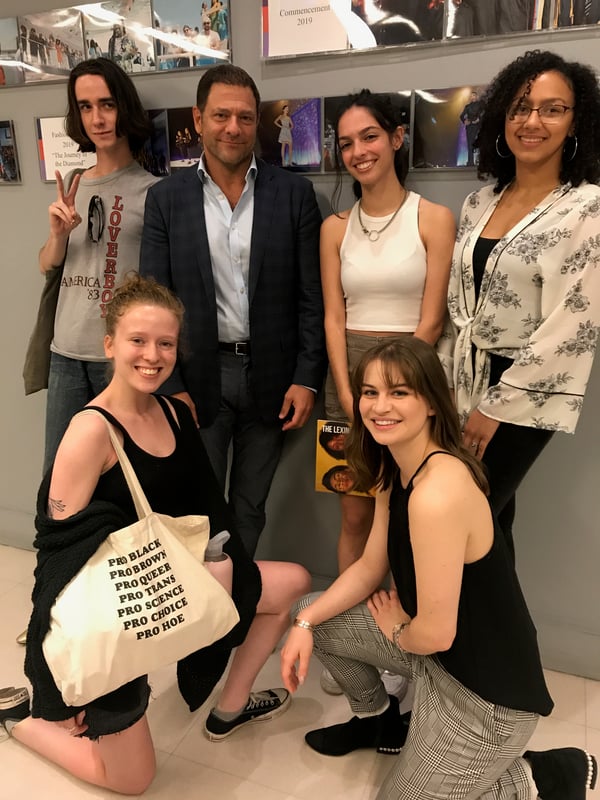 Expert tip: Send clippings! In today’s day and age, this can also mean screenshots, direct messages, anything through social media.

Jowdy was also asked for tips on integrating into new company cultures, which is important for LIM students because of the three internships the College requires. He responded that it’s important for students to, “Evolve, just like everything else—and if not, you won't have a job.” I took this as encouragement to go into a new job with an open mind, be ready to work with different types of people, listen, and be the change you want to see.

About the Author
Maeve Duke is a student in LIM’s Fashion Media Department. She is currently Creative Director of The Lexington Line and a Computer-Aided Design (CAD) tutor in the College's Writing Center.