My Journey Toward LIM College 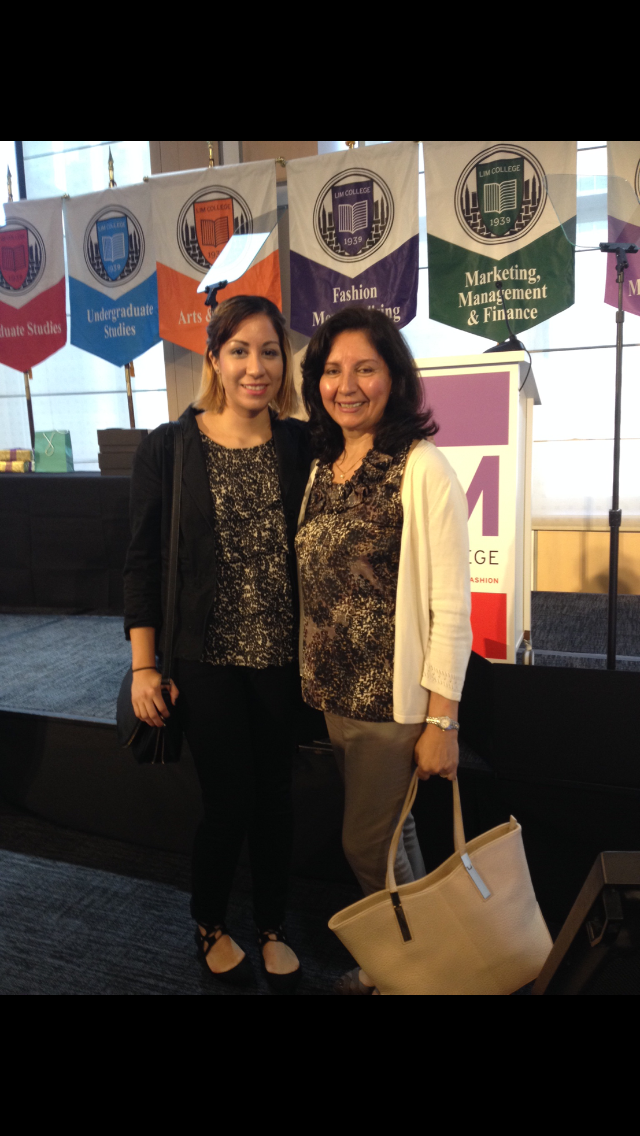 You’re not going to get much value from an Associate’s degree in this industry. Your resume won’t stand out unless you go to a prestigious university like Harvard. Those thoughts echoed in my head as I stared at the recruiter. Feeling empty, with nothing to say, the energy had been sucked out of me after countless interviews. It was the summer of 2014. I left the recruiting agency feeling overwhelmed. It had been a year and a half since I graduated from Westchester Community College (WCC). I had received my Fashion Merchandising Associate’s degree and I was determined to find a permanent job in my field. I was an aspiring fashion major, temping in several agencies, struggling in the economic recession. 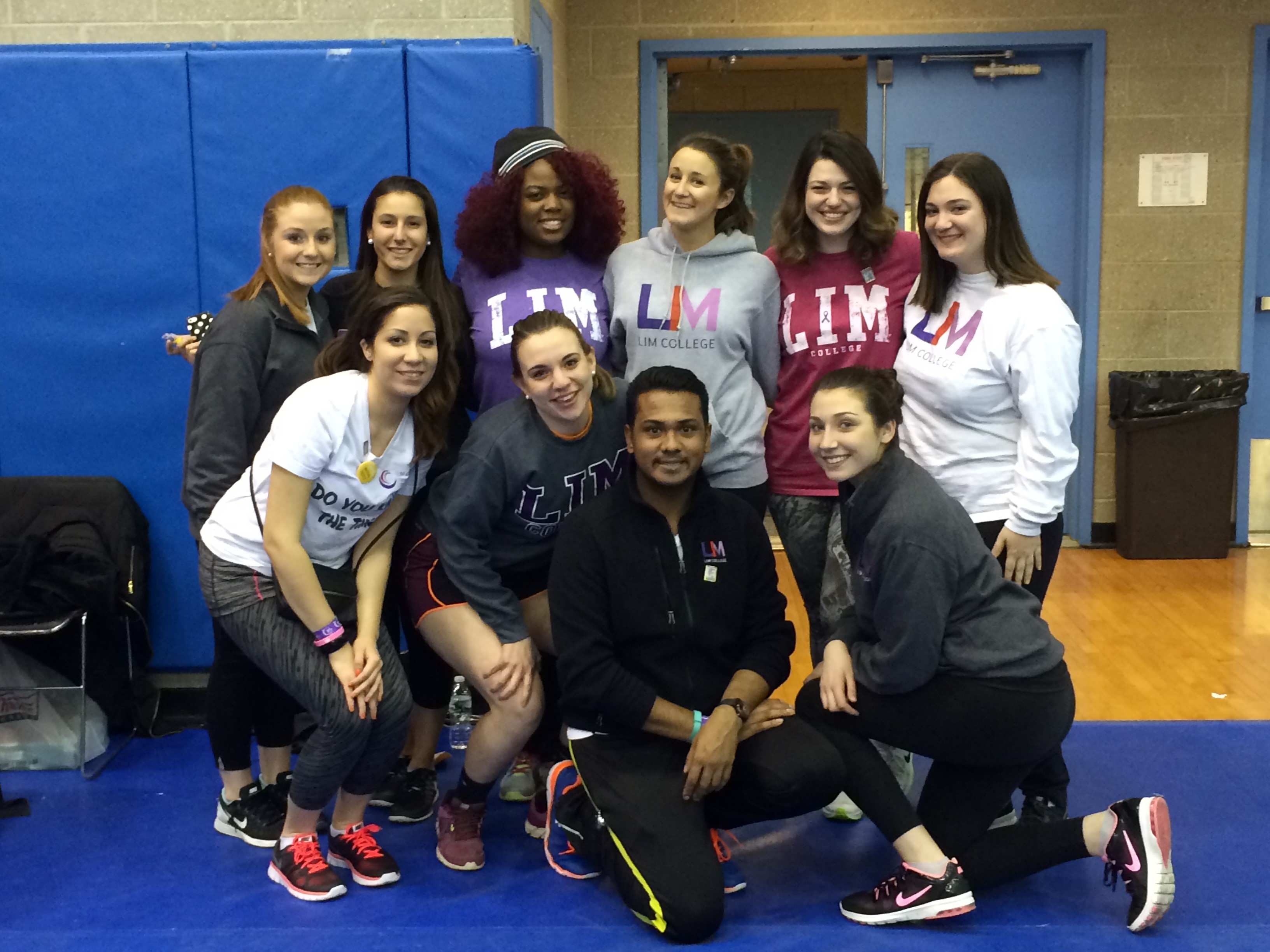 I knew I could have graduated earlier and perhaps returned to school to earn a bachelor’s degree, but prior to that, my father had been sick with cancer and I decided to take off two semesters to be with him in his final days. My grades suffered when I attended Berkeley and I managed to transfer to WCC only to achieve progress with my GPA. When my Dad entered remission in 2010, he was suddenly diagnosed with Leukemia.

I struggled in school more than ever that year because I felt as if every day was going to be the last day for him. He passed away that year, which led me to take a semester off, in order to recover and seek help. I returned to school stronger and graduated. I had always known my dad would someday pass away because he has had cancer since I was four years old. However, I was always very hopeful that he was going to make it. 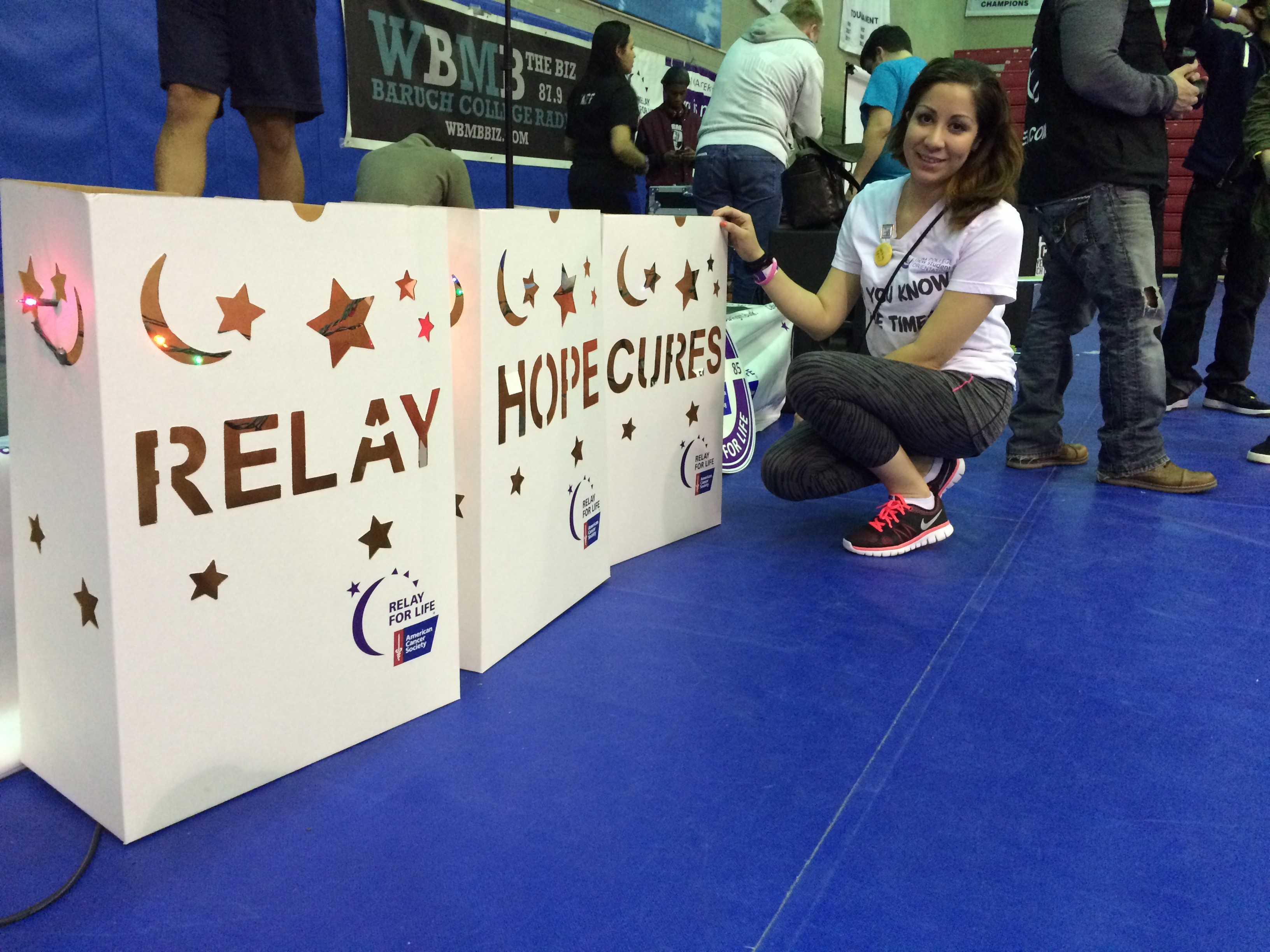 In retrospect, the thoughts of failure flooded my head every day after his passing and I felt trapped. I had lost hope and did not value my degree. I didn’t feel like explaining my whole life story to every employer when they noticed a gap within my resume. That agency was one of many on that hot summer day. New York was still in a bad recession two years after graduation. I was over it. Suddenly I had an epiphany. I decided it was time to pursue my bachelor’s degree. I needed guidance in my career.

In 2014 I was accepted into LIM College. The College’s career events have given me so many opportunities. I’ve met people in the industry and gained experience by working in the field. It has been a positive journey. Although, my career is still a work in progress, I am open minded in my career choices and have delved into writing. Whether it was through finances, family issues, or even growing out of old relationships. Past obstacles in my life have helped me transform into the person I am now. By shifting my hardships into a positive perspective. We never stop learning because we are constantly evolving into better versions of ourselves. It’s kind of like being a writer, at times we have the words engrained in our heads, but we can’t seem to form sentences and just hope that someone else will finish the story. Eventually, there comes a time where we have to believe in our abilities by becoming independent and create our own story. And that is what I did, I stopped listening to the people around me and started accepting myself. 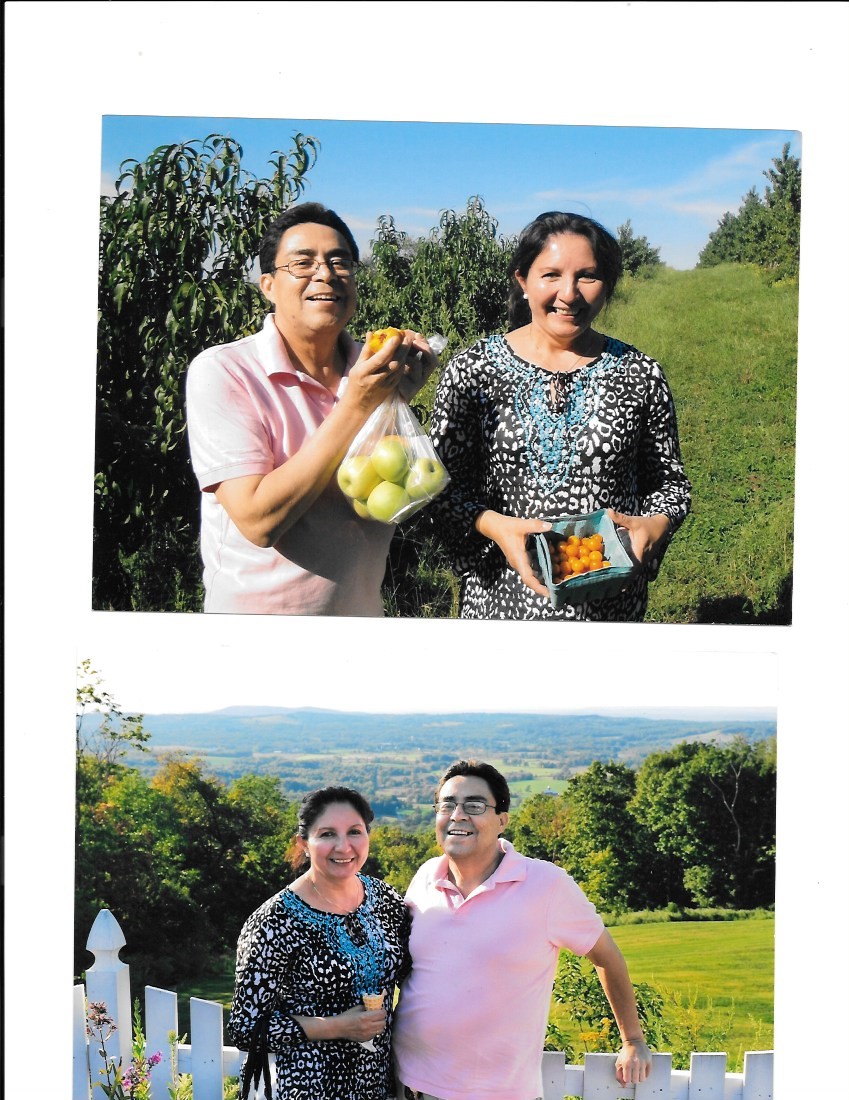 I’m grateful because LIM College has opened doors and opportunities for me. I have won two faculty achievement scholarships and even participated in LIM’s relay for life event. The event was so meaningful to me because it reminded me of my Dad; how he fought cancer and how he wanted me to graduate college. I know he would be proud of me and I don’t think this race is over. I am a senior now and I have one semester left. Throughout my two years here at LIM I have been revived with hope and every day I feel like I am getting closer to my dream role in the fashion industry. I have gained two amazing internships in the industry and worked part time while attending school. I grew up at LIM College and learned how to balance my life.

A picture of my parents (last picture on left)