NYC Playlist Essentials: Songs to Get You in a New York Mood

Before you ask, yes, I have a playlist dedicated to songs about New York City. Can you blame me? This amazing city makes me feel a multitude of emotions that sometimes, I can’t find the words to express. These songs describe the thrill of being in New York City. 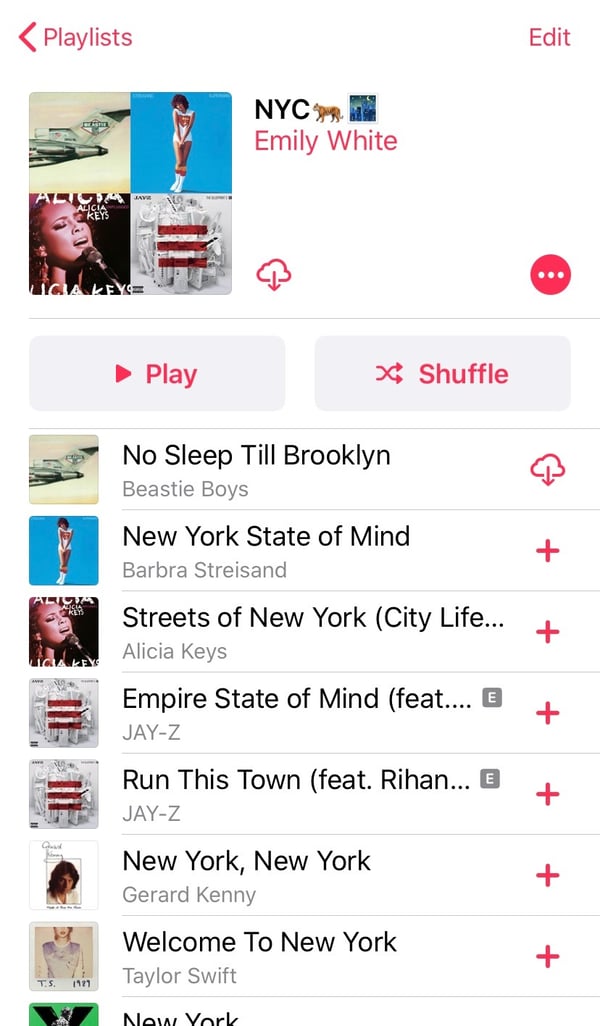 So, here are some essentials that you need on your NYC Playlist:

New York truly is a state of mind, and Barbara couldn’t have described it more perfectly with this song. In this song, she talks about how everyone around her wants to escape to lavish beach vacations, but she would rather be in New York City. There is no other place in the world that makes her feel at home.

​This is a classic song to put you in an NYC mood. Originally, the songs was written to pay a tribute to the Yankees who were in the World Series that year. However, Empire State of Mind describes the thrill of life while walking on the streets. There is so much opportunity and inspiration all around you that you simply couldn’t find anywhere else.

If you’ve ever watched Gossip Girl, I’m sure you’ve heard of this song. If not, Taylor Swift describes the feeling of falling in love with NYC. You can be whoever you want in this great big city. The feeling is almost inviting, every person on the street was someone else before they came to New York.

Ever Since New York (Harry Styles): ​

Throughout this song, it seems like Harry is going through an emotional time in his life. He states that he wants to hear something he doesn’t already know. Some fans assume that this song was written about the way the media perceives him and that what the fans see is only what the media lets them. Although this song doesn’t exactly give positive vibes about New York City, it exposes the harsh reality of feeling lonesome.

​In this song, Madonna goes through a list of cities that don’t satisfy her as much as New York does. She loves the energy and motivational atmosphere. Other cities simply could not compare to New York. It is the home of attitude and style and Madonna appreciates that.

Personally, I can’t imagine Christmas time in the city without hearing the voice of Frank Sinatra. In this song, he describes his longing for being in New York City. Sinatra states that he is immediately heading to NYC to make it big. He wants to be apart of all the opportunities that New York has to offer and he doesn’t want to waste time. 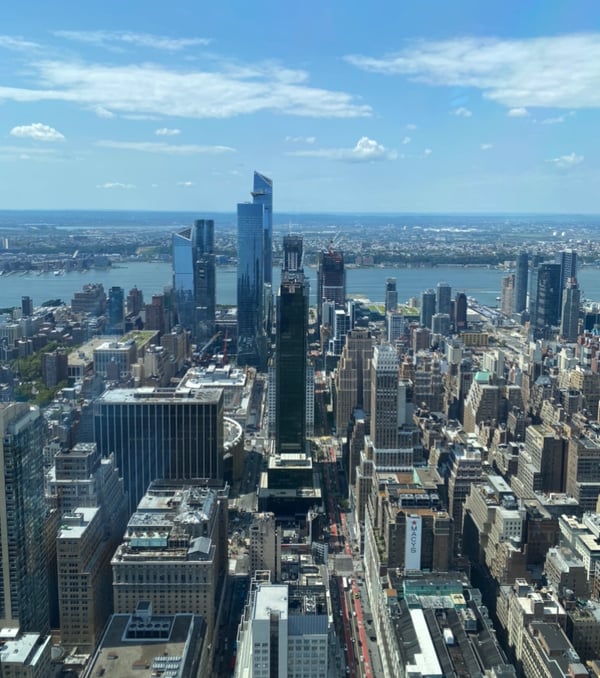 I hope you enjoyed some of my NYC playlist suggestions! A song does not have to specifically be about New York to make you feel all the vibes that this huge city gives you. I encourage you to take these suggestions and discover what songs make you feel in a “New York State of Mind.”

Emily White is a Freshman studying Fashion Media at LIM College. She is the Assistant Lifestyle Editor of The Lexington Line Magazine and a member of the LIM Blog Club.