The Real Place Behind The Hit Netflix Show

I recently took my annual family vacation to the Outer Banks islands in North Carolina. Just before going, I started to watch the Netflix show by the same name, because I was in a Student Mentor meeting and everyone was suggesting it. When I started to watch the show, my first thought was that the real place and the fictional "Kildare County" had so many differences. I think I started the show with a large bias and was destined to compare the two and think a show or movie could never capture the real place. I have been going down to the Outer Banks for a week or two every July of my life. It has long been what I call my happy place. 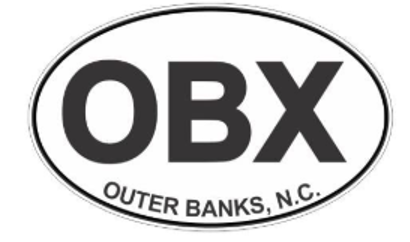 There are two sides of the Outer Banks. The first is that of the vacationer. For them, the Outer Banks is a place of sand, surf, and sunshine. The beach is never overcrowded, with everyone able to find a spot with a great view of the ocean. Filled with almost every color of the rainbow, sunsets are their own breathtaking show; and as the curtains close on the day, the audience on their decks give a round of applause.

There is fantastic seafood fresh from “the catch of the day.” My favorite being fish tacos from a place called Buxton Munch. They are so good that my cousin, who was not able to come due to work, begged my aunt to bring her some. (So … the fish tacos got covered in ice and we all prayed it would be edible after a seven-hour drive back.) A crabby patty (crab cake with a Creole mustard sauce) from the Frisco Sandwich Shop is a must.

This was the place of my childhood, running up and down the house with my cousin with bug bites on my legs, and the place that became my refuge when I was going through hard times in high school. I love this place deeply and hope to be able to go for as long as I can. 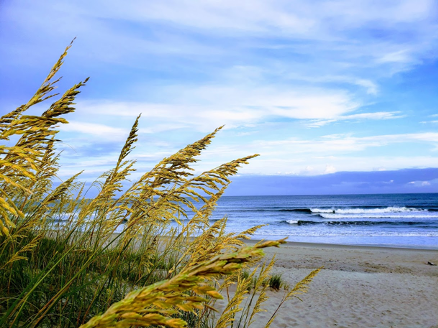 The second side is that of the hardy local. The Netflix show portrays a place where there is a large income disparity and class divide. As the show says, there are the haves and have-nots. The truth is there are no Poques and Kooks. The average local in the Outer Banks works on fishing boats, in local restaurants, owns a small business, or works as a water sports instructor. These people have weathered hurricanes on the regular. Their livelihood depends each year on vacationers. They survive bleak cold winters where they have little to no income. Though these people are tough, they welcome tourists. They have a strong sense of community and are very close. 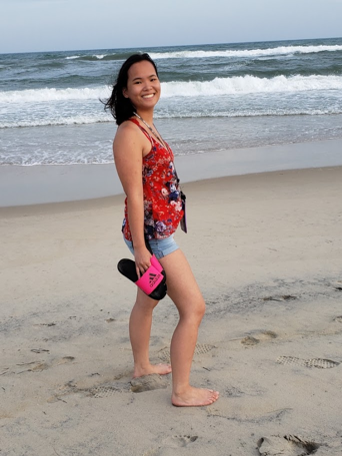 The depiction of life down there was not entirely accurate. They show the group boating house-to-house and using this as the main means of travel. The truth is a car is a much more effective way to travel, and you can’t really boat from one area to another. The reason this was possible in the show is ... it was not filmed on the real Outer Banks but Charleston, South Carolina.

They also show the group surfing during a hurricane, which no local would ever attempt. A small storm on the small strip of land can create waves that are plenty big for a surfer. Locals have a strong respect for the ocean and its strength. Every vacation home has clear instructions about the surf and proper safety measures. The last thing that is not true is the ferry to the Islands. The truth is there's just a bridge; I love seeing it every year because it is a “ I’m finally here!” feeling. 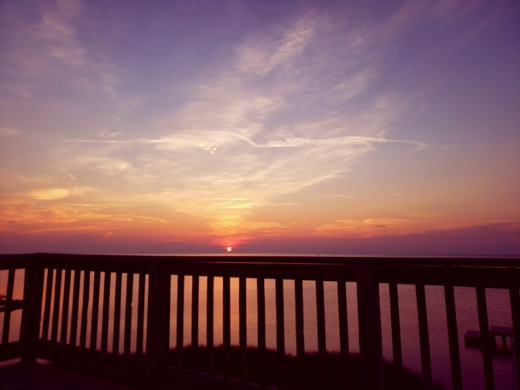 There are aspects the show did accurately portray. One of the things that the show is correct about is the character Kie’s (or Kiarra’s) love for protecting the ocean and its wildlife. In Manteo, a section of the Outer Banks, there is a sea turtle rehabilitation center and there is a strong message not to leave waste on the beach. The Outer Banks was part of the save the sea turtles movement before it was “cool”. There also are four lighthouses in the area. I personally have climbed the Cape Hatteras Lighthouse, which is the tallest in North America. If the wind is low, then you can go on the lighthouse’s outlook.

There also are countless shipwrecks like in the show. This is the infamous graveyard of the Atlantic.

Yes, that also mean pirates. The Outer Banks is a famous place in history for being the stomping ground of Black Beard. Ocracoke island was one of his favorite places to dock, and they even have a museum on him on the island. I think every little kid enjoys the fantasy element pirates bring to their mind, and the adults love the colorful history.

I will always love the Outer Banks as it is the place of my childhood. I think it's an underrated paradise that is at our fingertips. Maybe I’ll give the show another shot and maybe I’ll be pleasantly surprised when I finish it. Though I already know from what I’ve seen that the real thing is beyond compare.

Erika Massey is a rising junior in the Visual Studies program at LIM College. She is a student mentor and works as a student ambassador for the admissions office. She also is one of the co-leaders of the philanthropy club, president of the resident’s hall council, and a member of the global students’ club.