On Friday, May 29th, I watched one of The Businesses of Fashion live webinar called How to Be Successful on YouTube. The event was hosted by Imran Amed, the founder of BOF, and the guests were supermodel and businesswoman Naomi Campbell and the Head of Fashion and Beauty Partnerships at YouTube, Derek Blasberg. I found the segment very interesting and opened my eyes to the complexity of being a successful YouTuber. During the segment, the two shared four main tips for those looking into starting a YouTube. 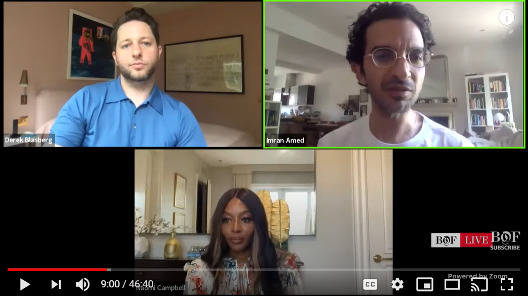 At the beginning of the webinar, it was just Derek and Imran. The first question was 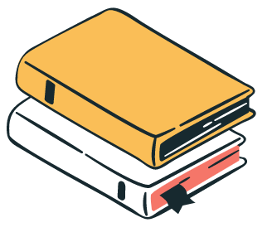 what does well on YouTube. Derek explained that YouTube is very different than other social media platforms in terms of what they like and are looking for on the site. He said the content that does the best is longer content that tells a story or teaches a lesson. This is much different than the short 15 second videos on tik tok. It is important to remember that on different social media platforms people are looking for different types of content and to be successful you must know this.

Posting on a schedule, such as every Saturday at 9 am like Naomi, has proven to 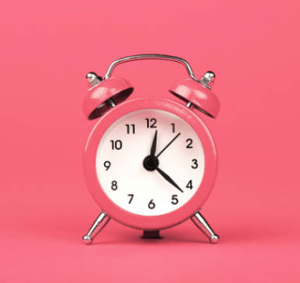 increase the amount of engagement you get on a video. By doing this, your subscribers will know when there will be a video and it makes your channel feel more like a subscription. People also like reliability in a Youtuber. Also, during these times of uncertainty, people are looking for a routine during the week. The two also talked about how for Naomi’s videos they post a teaser video an hour before the full video. Derek also explains that the most successful pages post one to three times a week because people are always looking for new content.

3. Not everything has to be preplanned and hyper-produced

During the webinar, one topic that was brought up is that currently a large amount 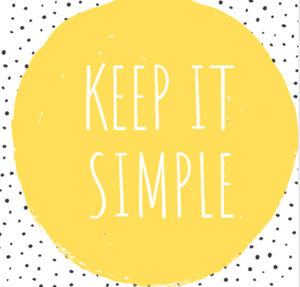 of the content is very “hyper-produced.” This means there is an excess amount of equipment that is used to create the content, and they pay a large amount to produce this content. They talked about how this is all very unnecessary. Derek pointed out that Naomi’s most popular video is of her airplane routine of cleaning the seat. It was shot with a phone and was made with only a few dollars. The video also was completely unplanned and was not something they planned to film during that day. Naomi stated that all she uses for her videos is her iPad that didn’t even have a stand till the BOFLive session. Overall, the point was you don’t need to have fancy equipment and sometimes simple unplanned activities make the best content. Though one lighting piece that many popular videos are made with is a Lumie light or a light that goes around your device.

4. Most importantly, be authentic and open

Derek stated that the main thing he underestimated when he first started to work for YouTube was the subscribers on YouTube. He said that they can sense if something is not authentic quickly and accurately. This is why the most important thing is to be authentic on YouTube if you want to be successful. He says being open and open-minded is key to creating great content on the platform. This even applies to who you interview. He said for Naomi it was key to have guests she had a real interest in so that it was a dynamic interview. The future is being your real authentic self. 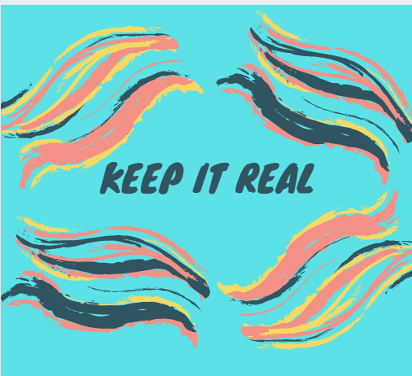 Want to watch the whole live? Click this link: https://www.youtube.com/watch?v=z91Ql1RWIhM