What’s To Love At LIM: We Take On The Big Issues 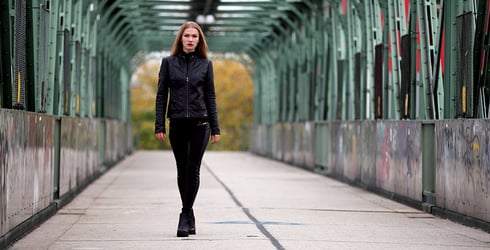 You know already how important fashion is. Fashion is a language of expression—it’s about identity and body politics; it’s about class and socioeconomics; and, of course, it’s about art.

Those are just some of the issues you’ll discuss as a student at LIM, in addition to even more pressing questions. Like:

If you’ve spent any time on the Internet, you know this is a highly contentious issue. Which is just one more thing we love at LIM: Our expert profs slay questions like these.

When Prof. Amanda Hallay was interviewed on this topic for The Atlantic-Journal Constitution, she had a few argument-settling things to say about the leggings-as-pants issue.

See? At LIM, we've got the answers.