My Top Show and Movie Recommendations

Studying remotely has left me with a large amount of time on my hands. I figured I might as well watch some new shows and movies! This is my list of recommendations for some shows and movies I have watched and loved, what I’m currently watching, and what I plann to watch.

Based loosely off of the 1960’s TV show, Lost in Space, this story follows the Robinson family as they travel through space to a planet on which people are setting up to be a colony. This is due to the terrible quality of air on Earth. Little did the family expect they would encounter alien life, let alone expect that the youngest Robinson, Will, would be developing a bond with a robot alien.

Two people with nightmare bosses decided to play match-maker and set their bosses up. As the assistants grow closer, is it their love story ... or their boss’s? If you’re looking for something funny with a little romance, this is a great choice. 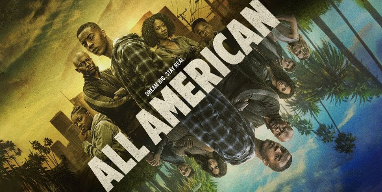 Spencer is a star football player in his hometown, and one day, a coach from another town spots him. He wants to take Spencer out of his town away from the gangs and help his career. Spencer hesitates but takes the offer. Learning the culture of the wealthier half, social drama and personal drama all follow Spencer to his new life. Overall, the first season was very good and was produced well. If you’re looking for a drama, look no further. 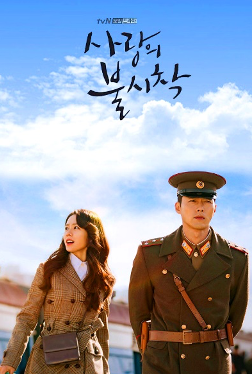 This is a Korean drama about an heiress to a large South Korean company who accidentally lands in North Korea after a parasailing accident. She then is found by a handsome North Korean soldier. The two main characters fall in love despite their differences. The scenes in North Korea are based on accounts from a North Korean defector who was one of the writers. 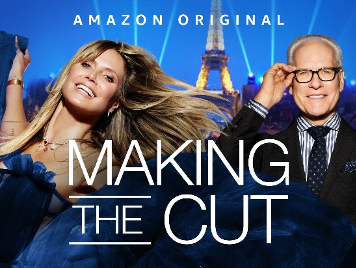 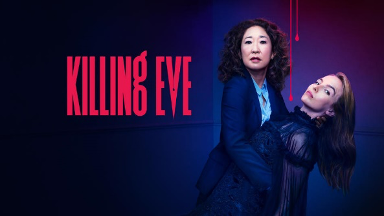 Eve Polastri is investing a female assassin and her employers. The suspenseful and dramatic show has many plot twists and keeps the viewer in-shock for most of the show. As both Eve and the assassin struggle with the consequences, their obsessions with each other acts like a magnet between the two women. If you love a good mystery and suspense, I highly suggest this show. 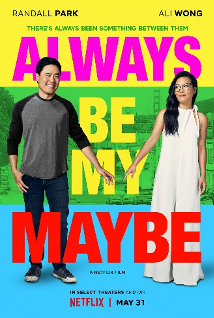 This movie is about two childhood sweethearts that have not spoken in years. When they meet again ... do they still love each other? Unfortunately, now their social statuses are completely different, and it is unknown if that will prevent them from being together.

Black Mirror is a suspenseful science fiction show that has captured the interest of many. Every episode takes place in a different dystopian society or has an unexpected plot. This show keeps its viewers on their toes. 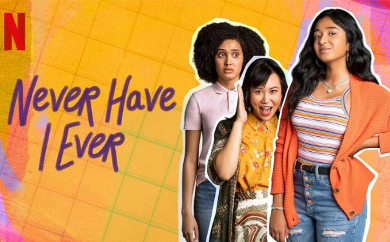 This is a coming-of-age story about Devi, an Indian American teenager. She recently overcame being paralyzed for a short time in her freshman year of high school, and now is focused on being more than just a top student. Her goal for her sophomore year is to get a boyfriend. Though the recent death of her father has left Devi with many unsettled feelings, this is the story of a young girl learning to be comfortable in her skin.