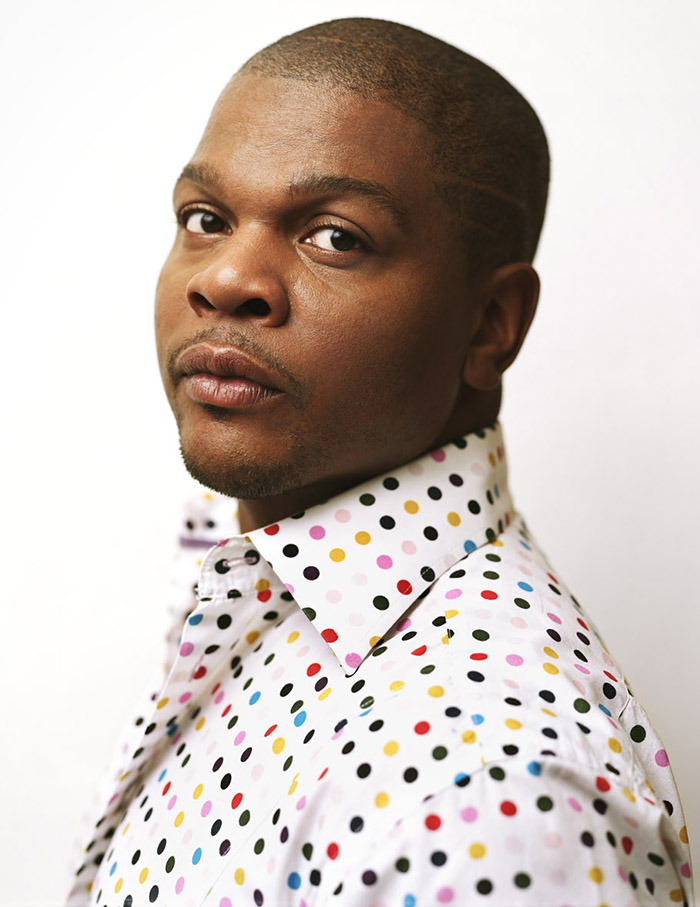 "Painting is about the world we live in. Black people live in the world. My choice is to include them. This is my way of saying yes to us." -- Kehinde Wiley

What: Kehindie Wiley: A New Republic

I recently took a trip to the Brooklyn Museum to see the newly installed Kehindie Wiley: A New Republic exhibit, which was enormous and awe-inspiring to say the least. Wiley is a New York-based artist most known for his depiction of people of color in his lifelike paintings. This exhibition featured “sixty paintings and sculptures completed throughout his fourteen year career.” The main purpose of his work is to change the sad but typical representation of African-American persons in the world today and to educate those who are unaware of just how important they are in the history of this country and around the world.

In this exhibit, Wiley mostly gravitated towards the adoption of famous historical European portraits as the framework for each piece then proceeded to replace the original figures with some famous and everyday people.  What makes his pieces even more unique is his incorporation of hip-hop culture. He selects models off the street as the main subjects in the portraits, so they come off as extremely organic.  In most of the works, he features young black men adorned in hoodies, bandanas, slightly baggy jeans and other apparel specifically related to the culture.

Overall, it is a well-curated, complete and authentic exhibit that everybody should try and make it out to before it closes.  It’s open from February 20 -- May 24 from 6 p.m. -- 10 p.m. on Thursdays, so you have time. Here are some of the pieces that stood out the most to me: 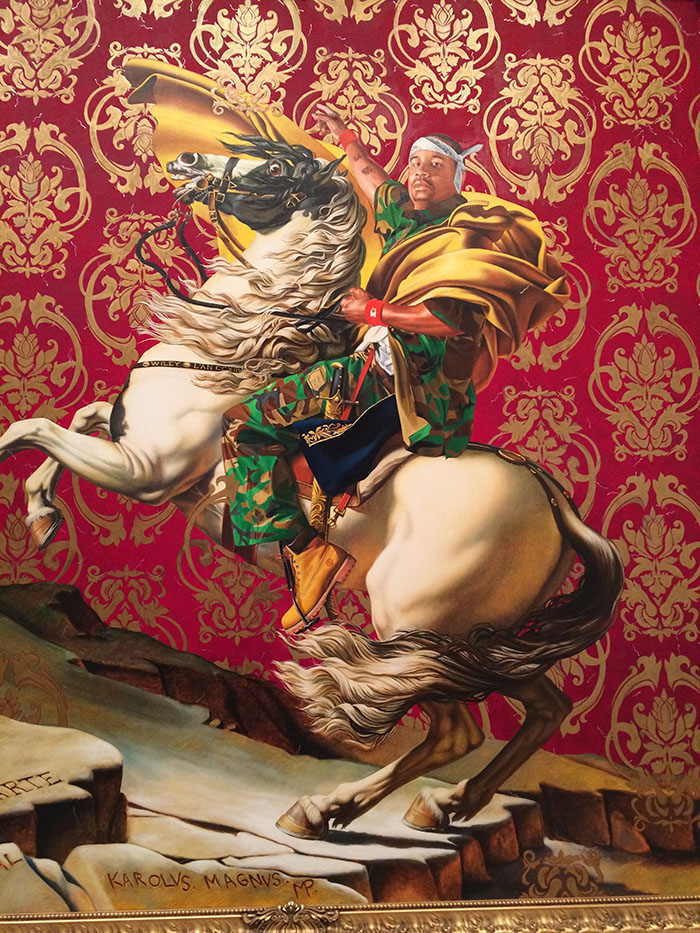 Napoleon Leading The Army Over The Alps, 2005 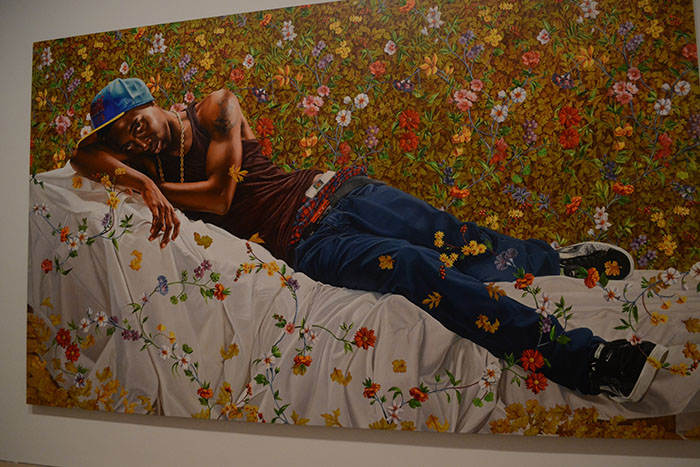 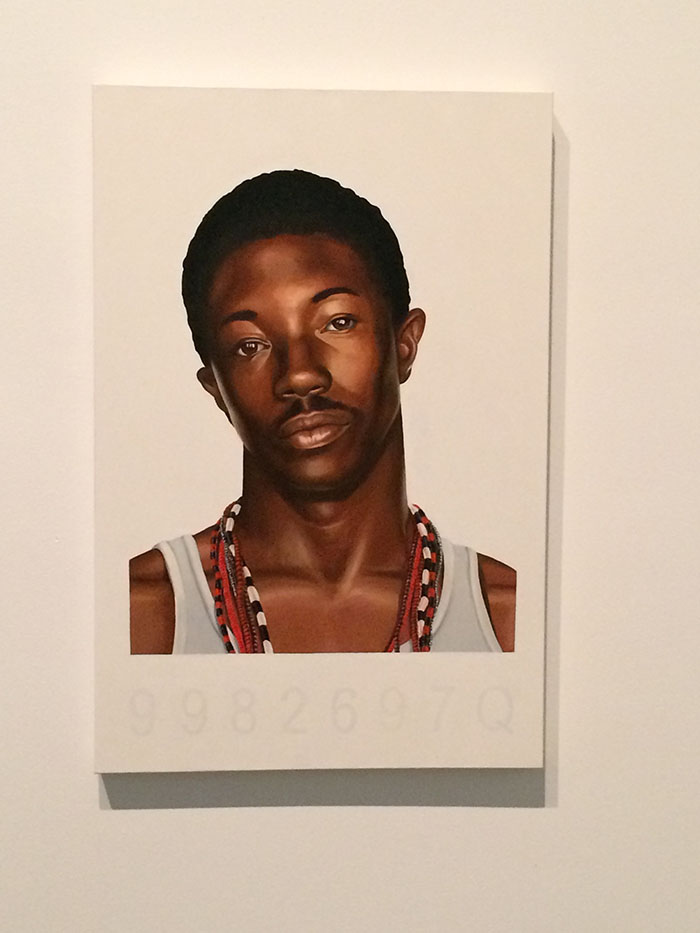 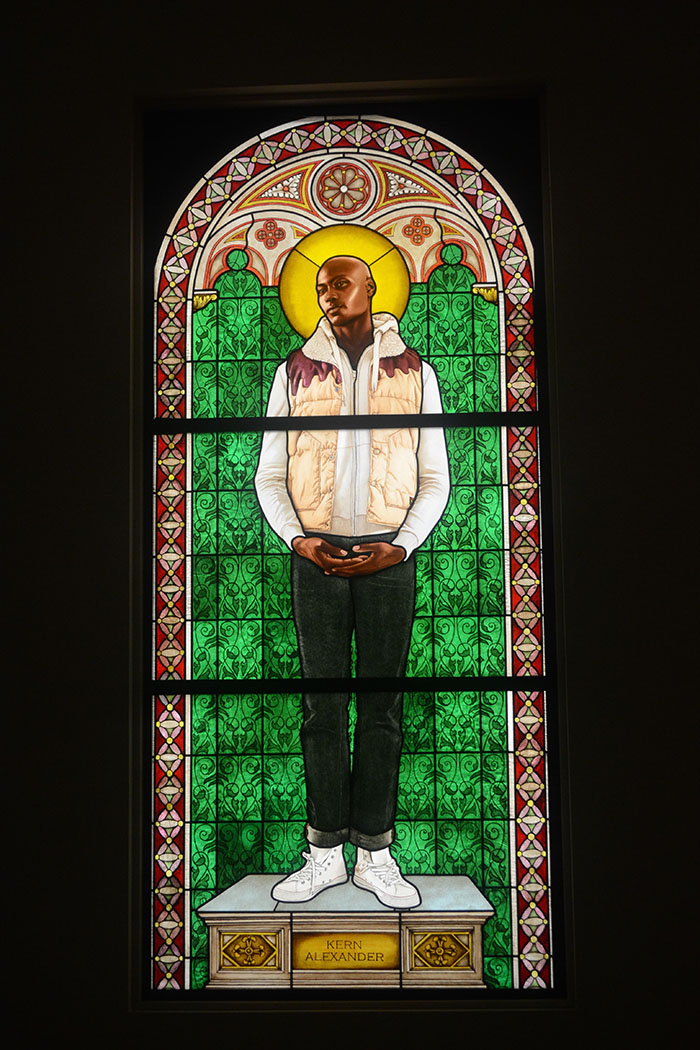 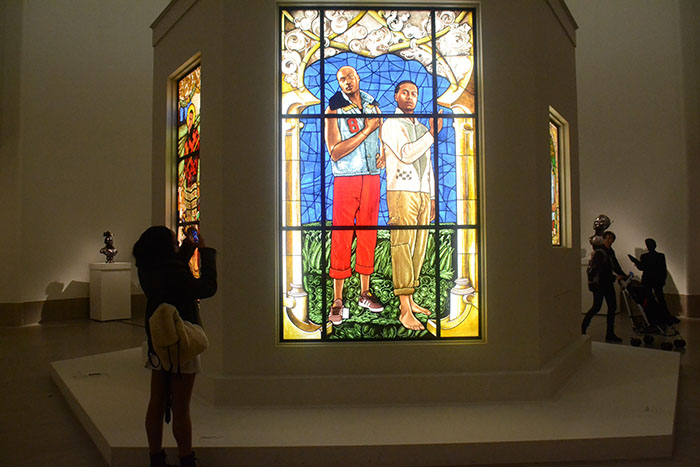 Arms of Hugo Von Hohenlandenberg as Bishop of Constance With Angel Supporters, 2014