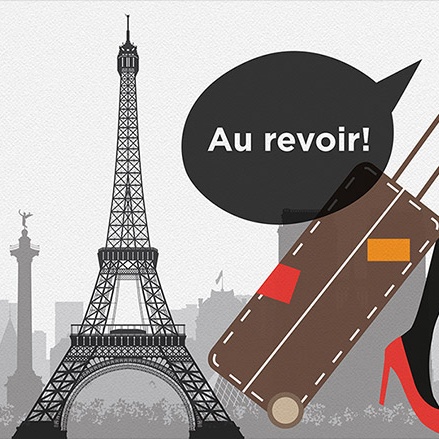 According to CNN Money, over 12,000 millionaires left France in 2016, totaling up to approximately 60,000 millionaires since 2000. Coming from the land of the finest wine, cognac, cheese, pastries, and fashion, where are the bourgeois society running to? And the better question: why?


Historically known as the colony that Great Britain exiled convicts to in the 18th century, Australia is now the new destination in which millionaires are flocking to. The sunny, isolated continent and country known for its indigenous wildlife, the Great Barrier Reef, and the Sydney Opera House make it hard to stay away. Not to mention they have a highly acclaimed health care system (something us Americans should keep in mind). Additionally, Australia has an extremely open market with hardly any restrictions on imports; a businessman's haven.

In recent history, France has been victim to numerous terror attacks which have caused significant political, social, and economic unrest. More specifically, tensions regarding the refugee crisis have risen and made significant waves around the world. Australia is distant and far more removed from these issues than most developed nations, deeming it the perfect location to escape hardship and enjoy one's wealth.

I know, just simply picking up and leaving your country with all your assets and no care in the world seems all too good to be true — and you're right, Australia has strict immigration laws. Gabrielle Appleby from The New York Times writes about the wealth research firm New World Wealth stating "most still come in via work transfers, second passports, ancestry visas, spousal visas and family visas," in addition to investor visa programs.

So in summation, if you're a French millionaire seeking to relocate to the Down Under, it's a great move. Tons of opportunity, paradisiacal climate, and not to mention, you'll feel right at home with fellow French comrades. Just make sure your visas and passports are up to par with Australian standards.