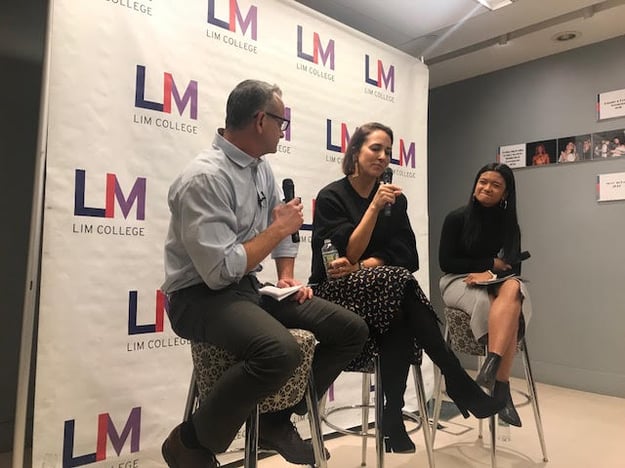 Imagine the scene, a bunch of fashion students patiently waiting for a woman to arrive at the scene. As everyone anxiously tapped their feet and cracked their knuckles, turning around every time someone walked passed, curiosity ran through our brains. As Fulenwider walks in, everyone is on their best behavior, sitting up straight and putting on a zealous smile. We all eagerly wanted to make a good impression. It’s rare that we get to be face to face with someone in a high-powered position, such as Editor-in-Chief of Marie Claire, and to hear her perspective and get a snippet of how to work your way up was utterly fascinating. 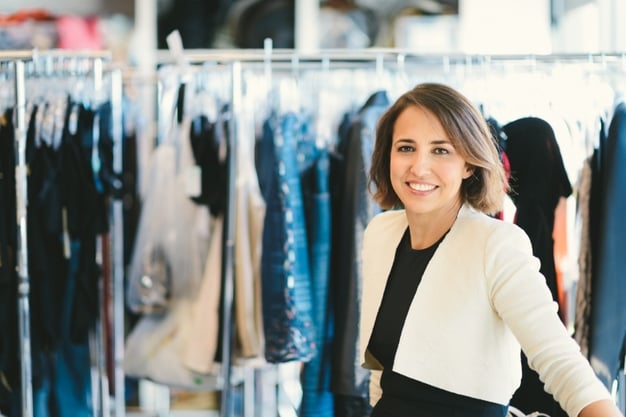 We started with an introduction of Anne Fulenwider from Professor Andrew Cotto, as he listed off her impressive resume. Accomplishments like studying English Literature at Harvard University, working for legends like George Plimpton, working as senior editor and research assistant at The Paris Review, finally heading off to be senior articles editor at Vanity Fair for ten plus years. Her impressive work goes on with credit like having been editor in chief of Brides magazine, and soon after she took her position as current Editor-in-Chief of Marie Claire since 2012.

As Cotto and Hernandez guide the discussion, asking her questions about her motivations for her career path, Anne said that “when she was younger and a student she wanted to be the next Joan Didion,” which is what led her to Harvard and later into the world of print. She said she initially thought she wanted to be a journalist. After college, she ended up in New York, where she started interning at Swing Magazine, which propelled her into the magazine world. She brought up that when you are starting out in the world of magazines, like for instance a lot of us who are either interning or will be in the future to “take full advantage of your internships even if it’s boring to try and make everything a learning experience.” She started to share all the things that she learned along the way, from her work with George Plimpton, she said one of the most valuable things that he taught her was to “always stay curious.” Anne continues living out that advice today, saying that if “you’re bored your dead.” 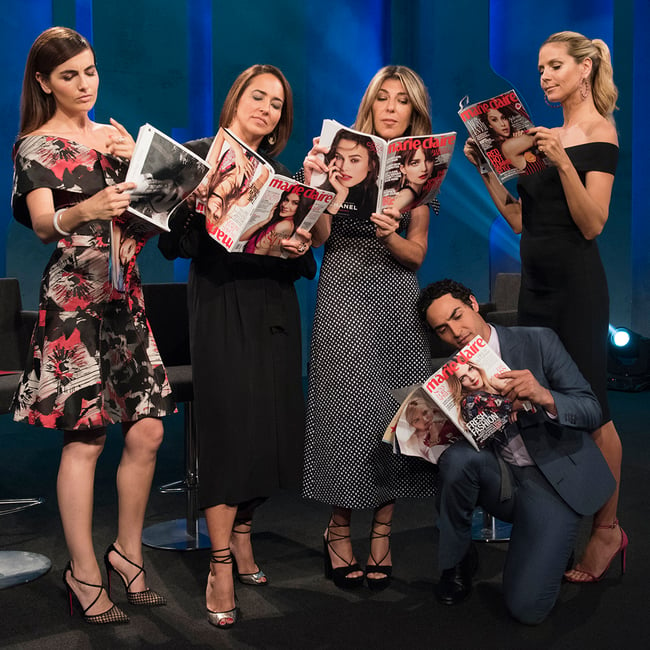 With all of Anne Fullenwider’s asked questions, ranging from the interesting things we can look forward to reading in the upcoming issue, to some of the toughest challenges that she has faced as Editor-in-Chief of Marie Claire, she had this very human presence about her. It is considerable to imagine that her job entails a lot of stress and hard work, but the way she talks about it makes it seem like she does not let her work consume her. One of the most relevant and truthful words of wisdom said during the discussion was that “there is no straight path to be an editor at any magazine.” You have to work hard, put yourself out there, and see what works for you. Anne Fulenwider really proved to everyone listening that the career you think you want to get into may be completely different to the one you actually end up in. Hearing Anne’s account of her career and how she got there made this discussion, which at first seemed very intimidating, very comforting, taking away a lot of fear of finding the right career for students. Learning from Anne's experiences can take away a lot of the fear of figuring out what exactly you to do with your life career-wise, and that’s okay. Who knows, you just may end up as Editor-in-Chief. 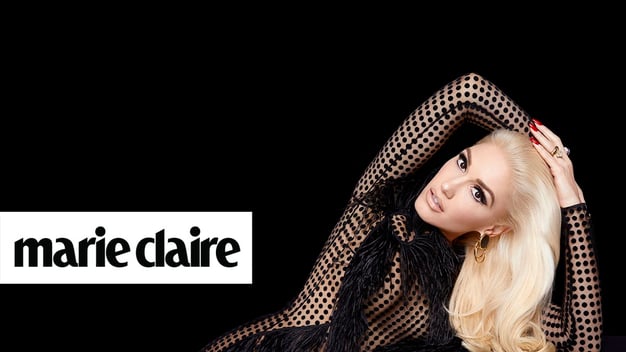