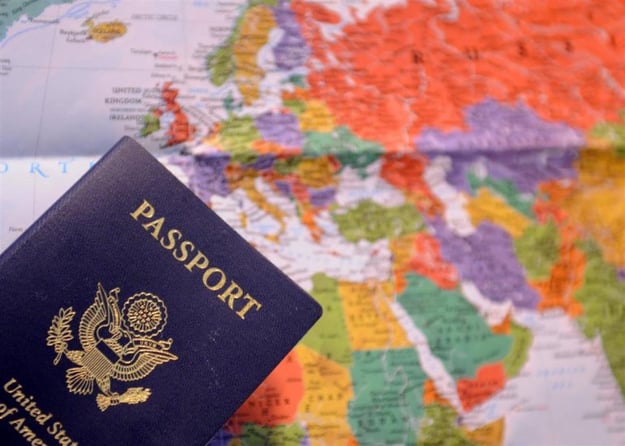 Jon Sharman from Independent says that this is in response to a continuing dispute between the United States and five European Union (EU) nations over visa restrictions being undermined.

Bulgaria, Croatia, Poland, Romania, and Cyprus called on Washington D.C. to grant their countries visa-free access to the U.S. as the other twenty-three nations of the EU already have access to. The U.S. has yet to set any regulations allowing easy passage like other EU Nations. Instead, the US Department of Homeland Security states that the five nations are not eligible in joining the visa waiver program, reasons not stated. This weakens a key concept that all EU nations must be treated equally.

"The EU Commission is legally obliged to take measures temporarily reintroducing visa requirements for U.S. citizens, given that Washington still does not grant visa-free access to nationalists of five EU countries." -EU Parliament

Currently, U.S. citizens can travel throughout Europe as they please without a visa. However, the EU as a whole, in support of the five mistreated nations, followed through in approving the necessary legal measure, which can be put into effect by May, (Smith-Spark, CNN, 2017), disallowing U.S. Citizens to travel freely throughout any country a part of the EU (France, The Netherlands, and Italy to name a few).

Despite the fact that this will potentially hurt the EU in attracting tourism and business travel from the United States, the European Union nations said they will stand together and take any necessary actions to achieve this objective in equal treatment. Until our new presidential administration allows free-visa access to Bulgaria, Croatia, Poland, Romania, and Cyprus, the EU will continue to disallow free-visa access for the U.S. The Parliament says they will relaunch passage “immediately” to U.S. citizens until then.

For LIM Students, this may have you think more critically about any potential study abroad trips or sightseeing in general in Europe. Let us know your thoughts. Comment below what you think in regards to the big measure the EU made and what the U.S. presidential administration should do in response.