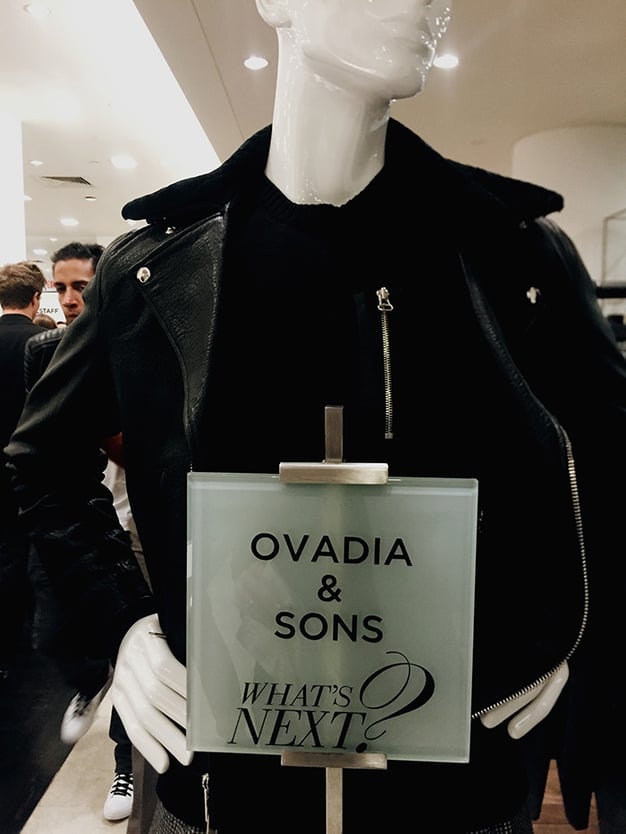 As the elevator doors opened up on the 7th floor of Saks Fifth Ave, I could hear loud music muffled by conversations among aspiring fashion socialites, editors, designers, and merchandisers. The excitement and chaos began with a walk-around the room to observe the designers’ work, mostly of it worn by standing models. Designers shown throughout the night included Moose Knuckle, Diesel, Helmut Lang, Timo Weiland, and Ovadia & Sons front and center. Menswear pieces included heavy winter coats, fur, leather jackets, and sweaters galore. 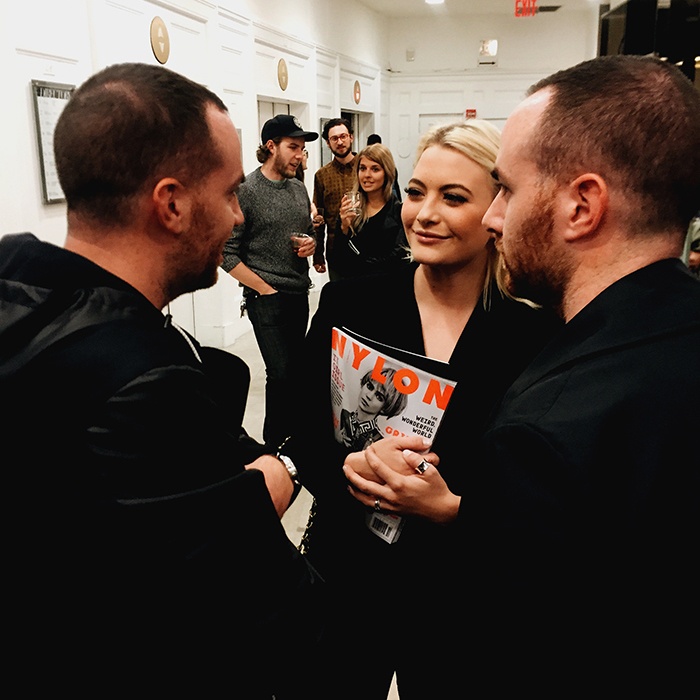 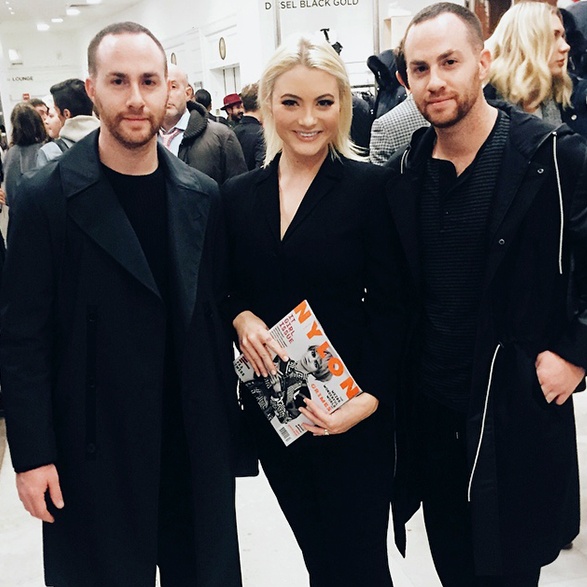 For the first hour, guests gazed at the designers' work, had conversations with models, and analyzed current trends. Right before 7:00 p.m., the Menswear and Home & Beauty Director of Saks Fifth Avenue, Eric Jennings, introduced the designers and their models, before forecasting the winter.

The socializing continued among the stylish crowd, and I was able to speak to the twin brothers behind Ovadia & Sons, Ariel and Shimon Ovadia. The brothers were just as excited to be there as I was. I asked about their newest line, and their exciting partnership with Saks. Ariel Ovadia was thrilled to be in Saks, as it gives the line more exposure to the high-end industry.

“We’re influenced by the variety of styles New Yorkers show,” he said.

The two grew up in Brooklyn, New York and have always been into fashion. They said that it would’ve been silly not to show interest when there is so much inspiration surrounding you at every moment. Once the event came to an end, I thanked the twins and congratulated them on their collaboration with Saks. I left hearing the music fade, walking into the elevator doors with the dull roar of clean-up behind us. 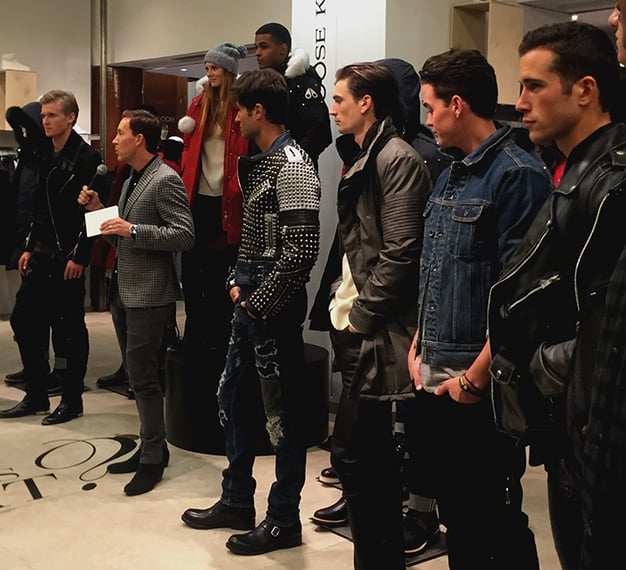