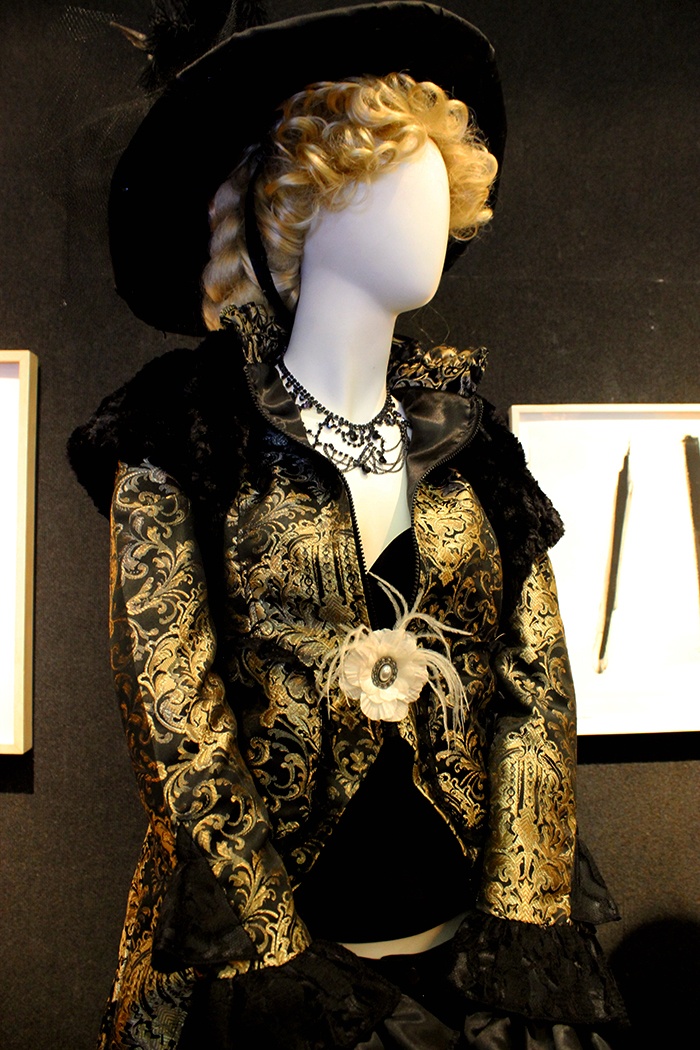 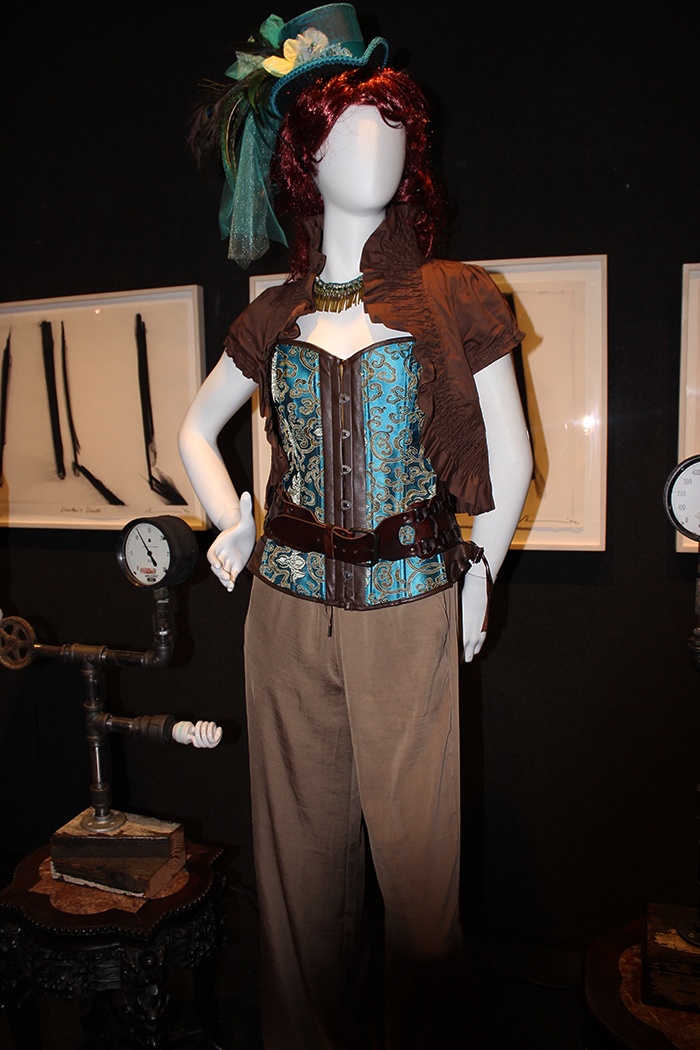 The Victorian Era wasn’t just about Queen Victoria or Charles Dickens. It also served as an influence for fashion in the '80s when people began mixing Victorian attire with science fiction elements; thus, Steampunk was born. According to dedicated author and Victorian devotee Victoriana Lady Lisa, otherwise known as Lisa Griffith, “Steampunk is an aesthetic and science applied to the Victorian Era.” And since the '80s, Steampunk has presented itself as a whole sub-culture.

The National Arts Club opened a Steampunk Revolution exhibit for “Fashion Speak Fridays” and featured Lady Lisa herself, who led a lecture on Steampunk Couture made from individuals around the world, and interior designer Bethann Hannah, who presented her original steampunk costumes.

Victoriana Lady Lisa is responsible for the three-time Hometown Media Award-winning YouTube program All Things Victorian. She has also authored many books having to do with the Victorian lifestyle, her most recent ones including Steampunk. 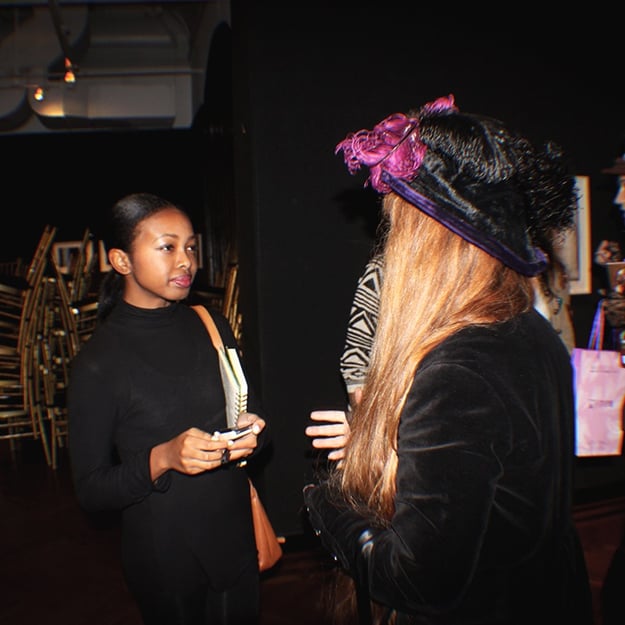 To celebrate her most recent book, International Steampunk Fashions, Victoriana Lady Lisa gave tribute to some of the most prominent styles of steampunk. She presented works of designers mainly from Europe and Australia. Styles like "steampunk eye candy" came up many times during the presentation, as did other individualistic styles.

“There is so much imagination in steampunk that just really bases itself off of Victorian and science fiction,” Lisa told an audience member who asked how fairy tales and individuality are so well incorporated into the style. “The big part of steampunk is the fantasy."

Lisa continued by discussing her display of collected vintage Victorian garments. Most of the pieces on display date back to the 1880s, whereas the other artifacts were Victorian inspired but had steampunk embellishments added on. Collecting artifacts since she was fifteen, Victoriana modeled three of her own ensembles throughout the show. 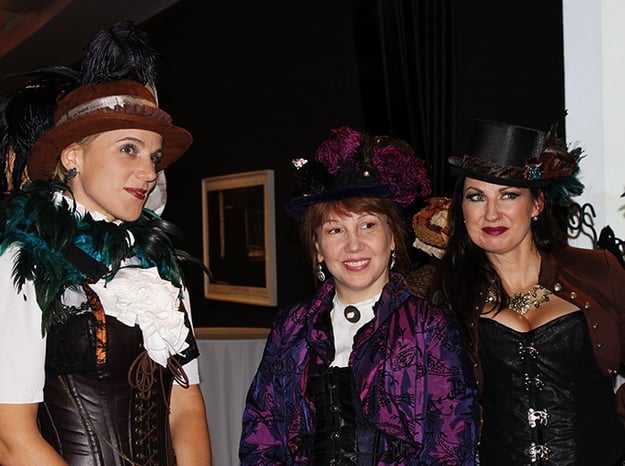 What took the show by storm was Victoriana Lady Lisa’s grace, poise, and passion as she talked about people’s style from both the past and present.

“There’s different historical fashion people and different types of costume [preferences for] fashion people. The main one tonight is Victoriana. She’s a collector of older things,” said Jim Glaser, husband of Nina Glaser, who organized the event. “All the garments [Victoriana] presented, they are more about displaying than wearing them. We’re in it a lot for the fun, parties, conventions; we like to wear it. So, [customers’] things tend to be a little ‘make-and-take’ somewhere; we make them, we craft them." 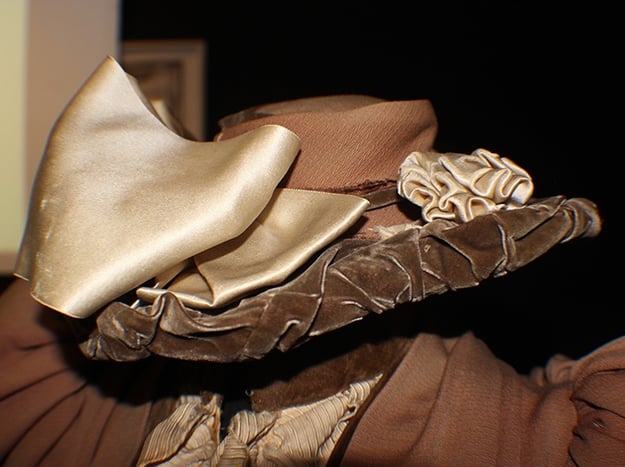 Lady Lisa takes the maintenance of her Victorian garments seriously, which can be easily understood.

“Because people are looking for someone to preserve these pieces, many times museums are full or museums won’t take a piece unless it has prominence, and a lot of people don’t really know what to do. So, they find me through TV shows and my talks, and I’m really delighted when I get these treasures and can share them with you or people like yourself, and it’s a great way to preserve history,” she said.

These garments had many fragile embellishments, and without someone to carefully tend to such artifacts, the relics would tatter and cease to exist in their original form. 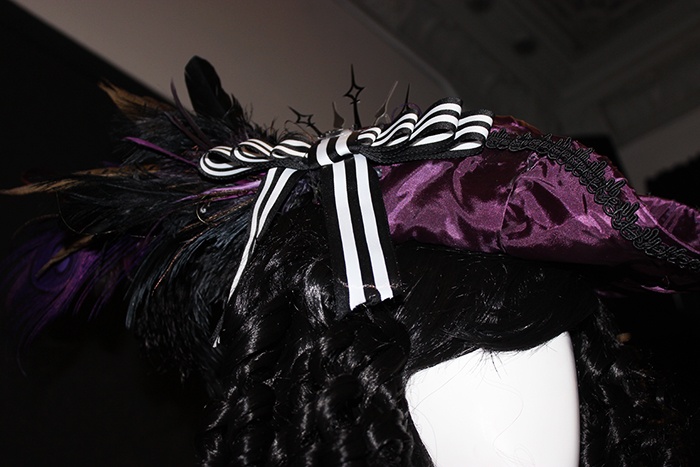 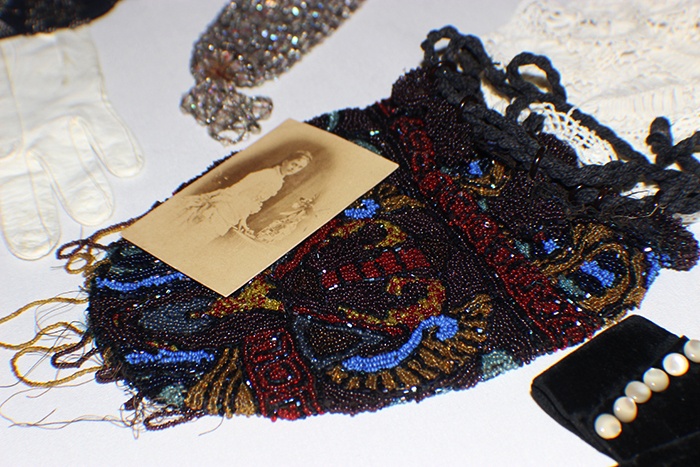 Being a true Victorian Era historian, the Lady Lisa must have had some influences from favorites from the adored period.

“Believe it or not, one of the first books that I received when I was a young girl—it was probably in the 4th grade—was Little Women by Louis May Alcott, and that really introduced me to the Victorian world. I was so enamored by the story, that I named my first daughter ‘Meg’,” Lady Lisa said. “I’ve always enjoyed any of the Victorian Literature. I grew up with Anne of Green Gables. I was a big fan of Edgar Allen Poe. The list goes on and on; there’s just so many.”

But what was the back story to Lisa Griffith, the lady of the night’s original name, coming up with such a proper and classical name?

“I’m passionate about the Victorian Era, but I didn’t want to just walk myself in just ‘Victoria,’ because I also love Edwardian. They’re very similar because one follows the other; I decided to go with the term ‘Victoriana,’ which kind of encompasses the genre—and of course being a proper lady, Victoriana Lady was what I chose.”

The name really does encompass how Lisa was characterized. Victoriana Lady Lisa is elegant, classical and a lover of both the Victorian Era and Steampunk. 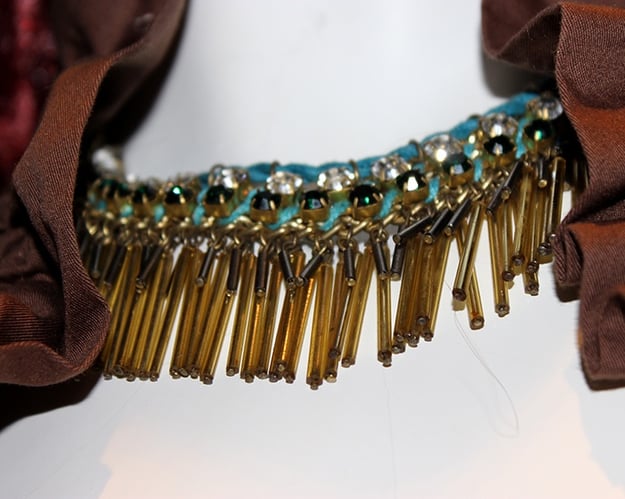 Overall, the show was spectacular. Most audience members dressed in the Steampunk fashion, which made the show all the more affluent for people to express their sense of style with others.