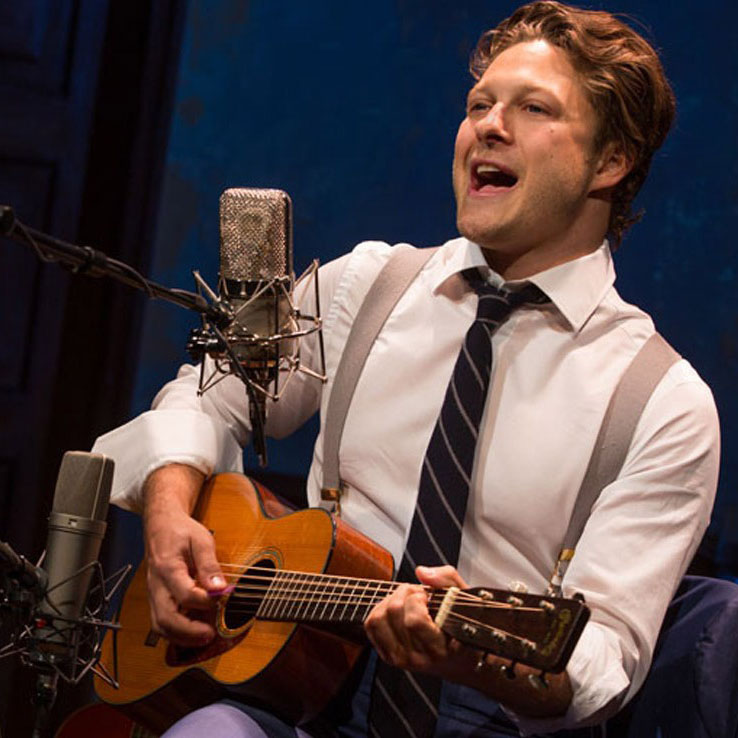 Selling out show after show, singer and songwriter Benjamin Scheuer grabbed the attention of everyone in the audience during his one-man show The Lion at The Lynn Redgrave Theater this past March. You’ll be mesmerized by his witty folk and catchy rock tunes that help express all of the love, healing, hardships and life-altering situations he endures on his journey to become a musician in New York City. Using not one, but six various guitars, Scheuer brings you on a voyage through his life from childhood to adulthood in his one hour set. He confides about a long relationship that ended in a bad breakup, the tragic end to his relationship with his father, and his own experience fighting cancer. His moving performance might also bring you to tears with some laughs in between. Although his tour in New York City has come to a close, he’ll be making appearances throughout the summer of 2016 in Portland, OR, Lowell, MA, Milwaukee, WI, Rochester, NY, New Haven, CT, Washington, DC, and Pittsburgh, PA. Visit The Lion’s website to catch the dates of his current tour and to take a listen to a few of his songs, including “Cookie Tin Banjo,” “Weather the Storm,” and my personal favorite, “The Lion.” 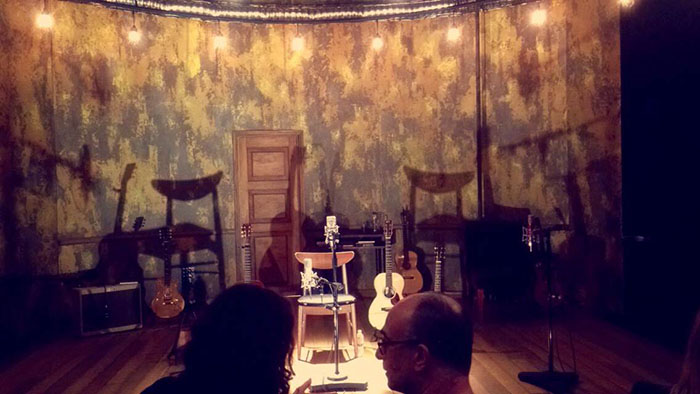 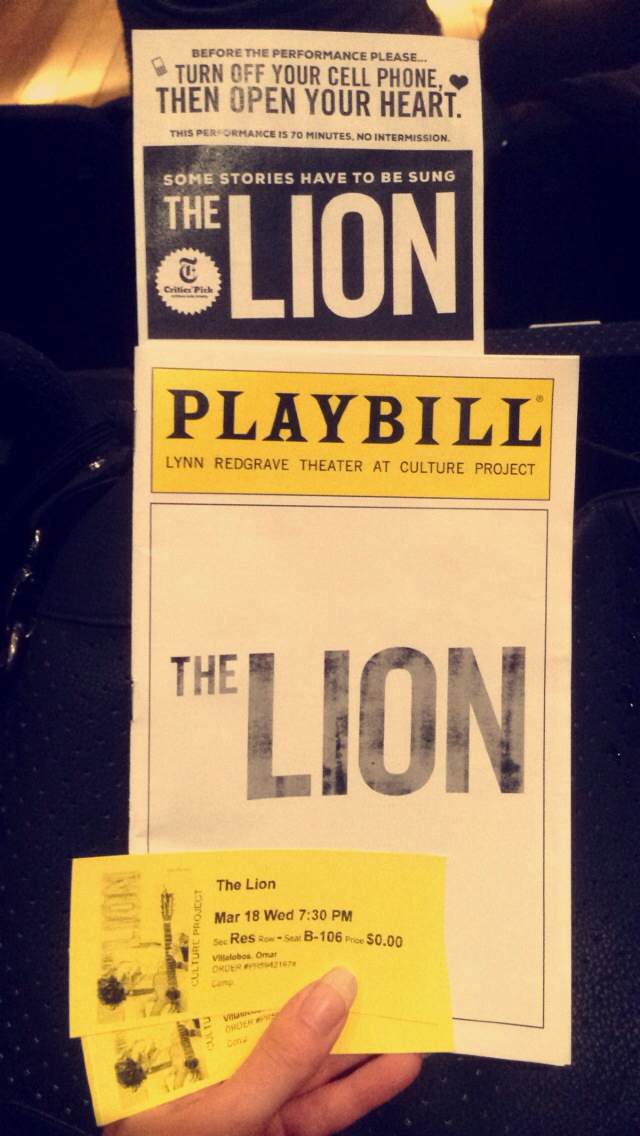