In recent years, corporations have grown more likely to collaborate with nonprofit organizations and sustainable companies for the long haul.

Whether they involve donating to charities, supporting social issues, or aiding those in need, these philanthropic efforts reflect a corporation’s new set of priorities for the future. One company that has joined this responsible movement and made sustainability a priority is Timberland, which partnered with Thread--a corporation transforming plastic bottles into fabrics--on June 2 to create a new sustainable bag and footwear collection. 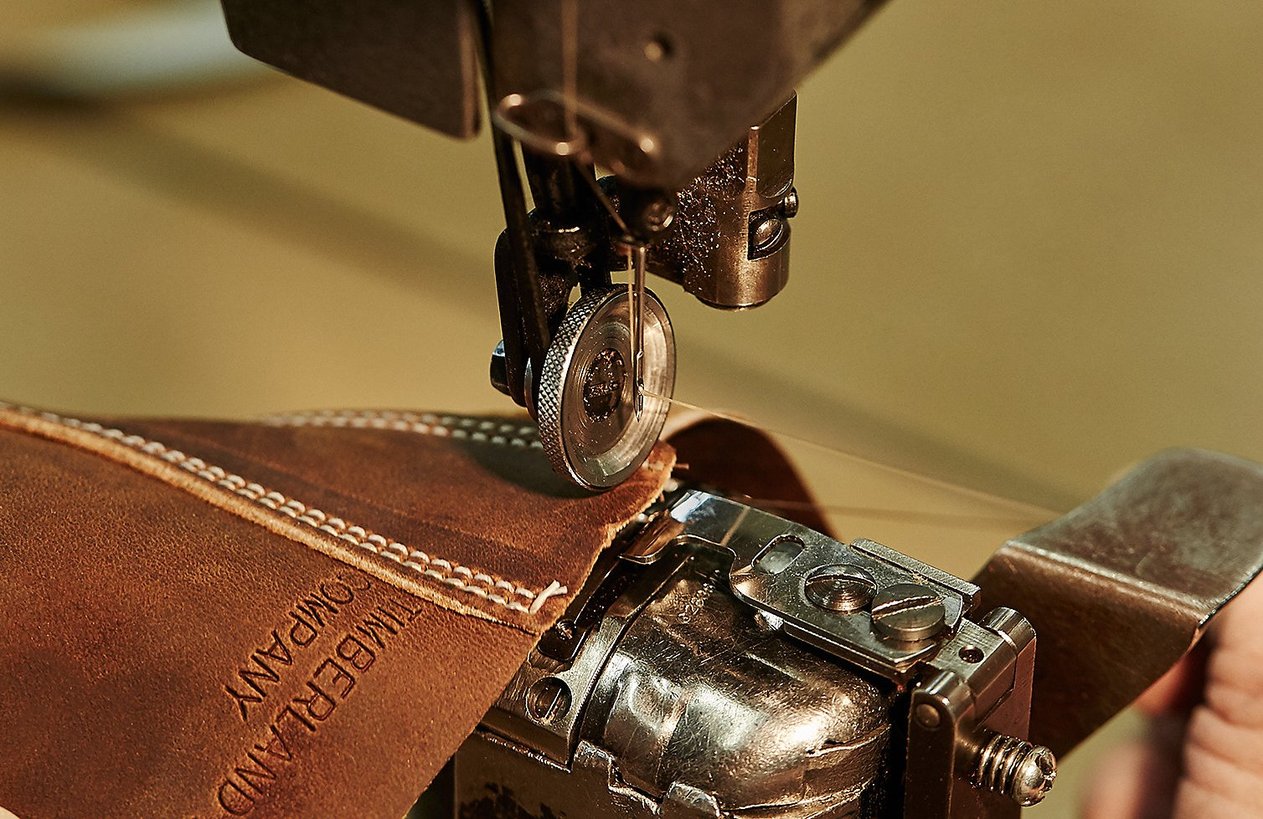 Colleen Vien, Director of Sustainability for Timberland, makes it clear that the two companies aren’t just making a supplier relationship,

“Building community has always been at the heart of Timberland,” she says.. “Any time we find an opportunity to create both environmental and social value, that’s a big win. And Thread does just that.”

The fact that both companies have strong connections with Haiti, especially in support of earthquake response efforts in 2010, was also inspiring, Vien says.

Ever since the natural disaster struck, Timberland has made a noble commitment by planting five million trees in Haiti to assist local farmers, raising employment by 32 percent and household income  by roughly 50 percent, according to Larissa Zimberoff from The Guardian. 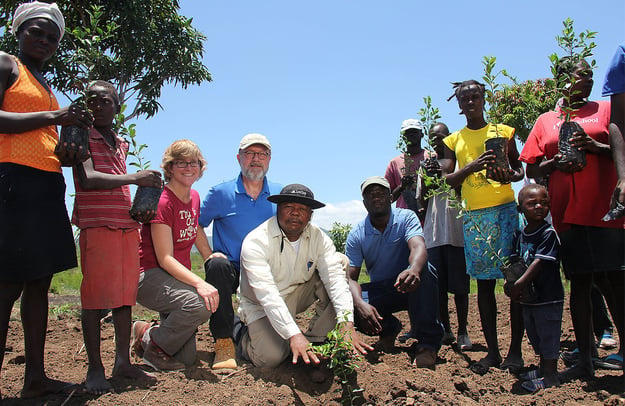 Thread has also made it a goal to include every  responsibly-made fabric story to their product. Because 50 percent of the bottles used to create Thread’s fabric comes from Haiti and Honduras, the manufacturer makes certain that everyone will benefit from this sustainable act. In such efforts for Haiti, Thread has created 3,575 income opportunities, supported both 287 full and part-time jobs in manufacturing their fabric goods, and reduced 50 percent of water used to create a t-shirt. Both Timberland and Thread have separately done inspiring work in the past years, but one can only imagine how much of an impact they can create with this collaboration.