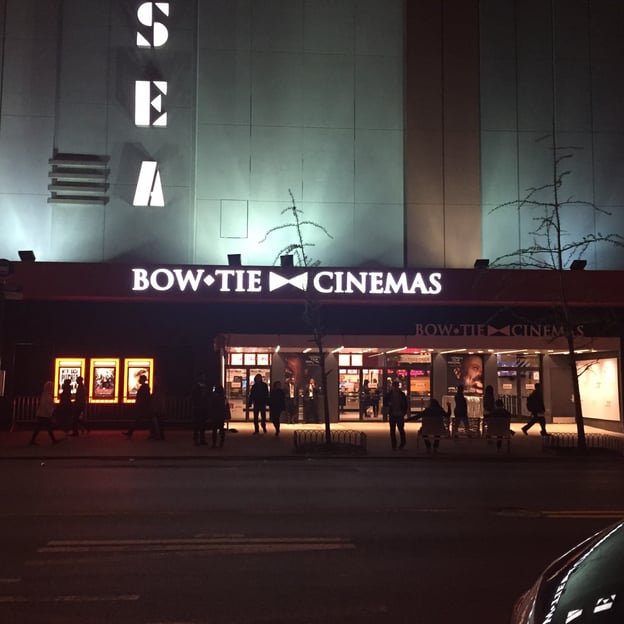 “This is America. If you want to laugh, you can,” defense attorney Kevin Crane says to Ryan Ferguson, who is on trial for first-degree murder. Ryan has a small impeaching smirk on his face that sends Kevin Crane over the edge.

dream/killer, a documentary that premiered last month as one of the closing films for the 2015 Tribeca Film Festival, follows the true story of Ryan Ferguson, who was convicted for a crime he did not commit. Ryan was 17 when the crime occurred, and he was arrested on charges of first-degree murder and burglary. District attorney Kevin Crane would later coerce two eyewitnesses to put Ryan at the scene. Ryan was tried and convicted for second-degree murder and first-degree burglary. At age 20, he was sentenced to 40 years in prison.

The film provided great insight into the flawed judicial system and just how easy it is to get swept away and forgotten about. The film did an excellent job of showing how dedicated Bill Ferguson was to proving his son's innocence.  One of the most powerful moments in the film is when Ryan is convicted and his father tells the press, “In the words of John Paul Jones, we have not yet begun to fight.” 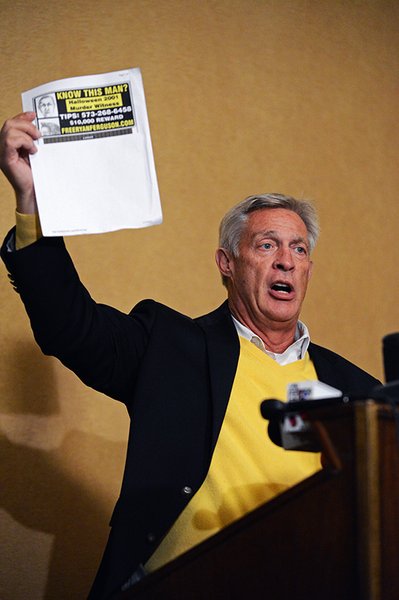 Bill Ferguson used social media, advertising and word of mouth to create a worldwide campaign of the Ferguson case. The campaign shared Ryan’s story and shed light on the system that kept him wrongfully imprisoned. The campaign caught the attention of high-powered Chicago attorney Katherine Zellner, who would later take the case pro bono. Bill and Katherine created a power team that would spend years trying to prove Ryan’s innocence. After nine and a half years, Ryan was released on November 13th, 2013; charges were dismissed due to recanted witness statements.

There were a few tearjerking moments that caught the audience by surprise. In a scene at appeals court, Katherine Zellner asked key eyewitness Jerry Trump “do you want anything for testifying today?”

“Yes," he replied. "I want to ask forgiveness from Ryan and his family.”

The emotional moment brought the audience to tears.

There was a short Q and A following the film in which the director, Andrew Jenks was asked a few questions. Jenks, a young filmmaker, started his career in New York and is best known for his own show on MTV called World of Jenks.

One challenge in producing the film was the fact that Ryan was released during filming.

“We soon realized that we would be telling a very different story,” he said.

Brett, a 49-year-old New York native, had heard of the case and attended the screening.

“I thought it was very interesting," he said. "He got lucky. If it wasn’t for his parents he would have just been put into the system and forgotten about. Most people don’t get that lucky.”

Overall, the film created a scary reality that many face. Ryan went from being a normal 17-year old to a convicted murder that was sentence to 40 years in prison. It took the strength and compassion of a loving father and competitive attorney to appeal a case that could have simply been forgotten about.

The Tribeca Film Festival started in 2002 and has since premiered over 1400 films from 80 different countries.