NYC Survival Guide: How To Stretch The Buck

“When I first moved to New York and I was totally broke, Sometimes I would buy Vogue instead of dinner. I felt it fed me more.”- Carrie Bradshaw

As a fashion enthusiast and student living in New York, I know a little something about wanting to live this “ideal” NYC lifestyle fed to us by Gossip Girl and Sex and the City. We want to run around the city spending all of our summer savings on expensive brands that we can barely pronounce, and buying drinks that cost more than a week's worth of meals. This is how we planned to live out our years in college. Then it hits you: You’re broke. What exactly do I mean by broke? As noted in the Oscar-worthy film, White Chicks, you can either be Martha Stewart broke or MC Hammer broke. In this case, I literally mean MC Hammer broke!

Okay, so maybe you aren’t MC Hammer broke, but after a night of expensive drinks and overpriced cab fares back uptown it can feel that way. I personally know how much of a challenge saving money is in the city. As Curbed NYC reported earlier this year, "Major international bank UBS says that New York City is now the most expensive city in the world to live in." Luckily for you, I’ve assembled a short survival guide of how to enjoy living in the greatest city in the world without putting a major dent in your bank account. 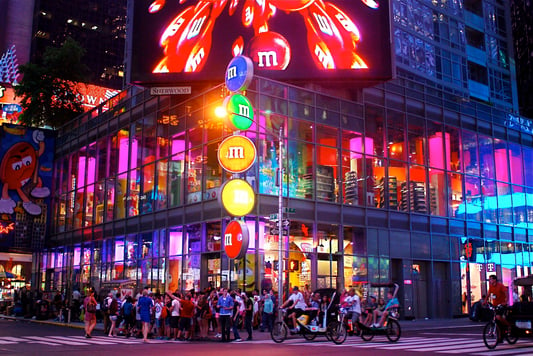 Tip #1: Avoid Times Square. If you’ve been there once, you’ve been there twice. With pricey temptations in every corner, this is the one place I urge you to stay away from. Times Square is made for tourists who are willing to spend $40 on bus rides and teddy bears. I had a friend tell me that she spent $300 in Times Square in less than a day buying things for her family and friends back at home. As outrageous as it may seem, it happens all the time. According to a study valuing Times Square, "Times Square produces more than combined city budgets for Parks, Cultural Affairs, Youth and Community Development, Aging, Small Business Services, and the Public Libraries...The district generates 10% of the City’s economic output. " Whose pocket do you think this is coming out of? We are New Yorkers, we should know better. Take a short train ride uptown and enjoy similar restaurants in the same city for half the price.

Tip #2: Look for free or reduced admissions before going out to see some of New York’s finest art works. A lot of students aren’t aware of this, but most museums offer free or reduced admissions to NYC student or residents. According to its website, The Museum of Modern Art is free every Friday between 4 and 8 p.m. MoMA also currently has free admission for LIM College students. If you’re interested, they have an great Uniqlo presentation currently showing. Check the websites of any museums or shows you want to visit and plan ahead so that you aren’t forced into spending more money than you have to. 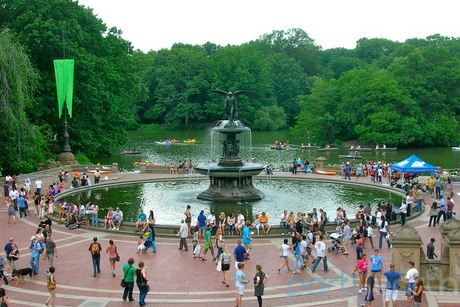 Tip #3: Some of New York City’s finest landmarks they are usually free. Take a walk down the Brooklyn Bridge, visit Battery Park, walk the High Line or take a jog across Central Park. Been there done that? Check out Time Out's roundup of free attractions and spend an afternoon exploring classic NYC landmarks. Remember, you are in the center of New York everything is a subway ride away. These landmarks are enriched with some of New York’s greatest history. Did I mention the lighting is usually phenomenal for selfies? 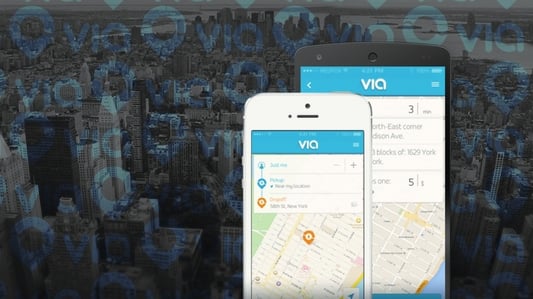 Tip #4: Not a fan of taking subways late at night? Who actually is? In the words of Blair Waldorf, “It’s full of mole men and middle-class professionals.” If you aren’t familiar with the city just yet, and cabs are your safe haven, download Via. Rides are only $5 from Canal St. to 110st. However, it only operate on weekdays so be sure to plan accordingly for the weekend. 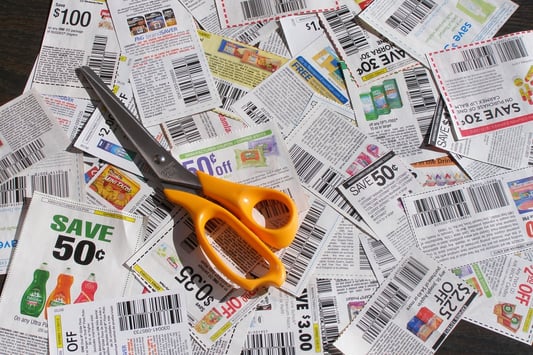 Tip #5: Last but not least, rack up on coupons. They come in handy. If you’re big on saving the environment and not wasting paper, no worries: join Groupon. Whether it’s for shopping or food and drinks be sure not to leave your apartment without checking if there is a coupon for it first. Groupon's mission is to "To connect local commerce, increasing consumer buying power while driving more business to local merchants through price and discovery." Groupon directly sends you offers for locations in your area. If you don’t know what to do on a Friday night and you don’t feel like spending your savings like a baller, buy a groupon and still have as much fun on a budget.

Looking for more ways to save money? Check out these articles below: