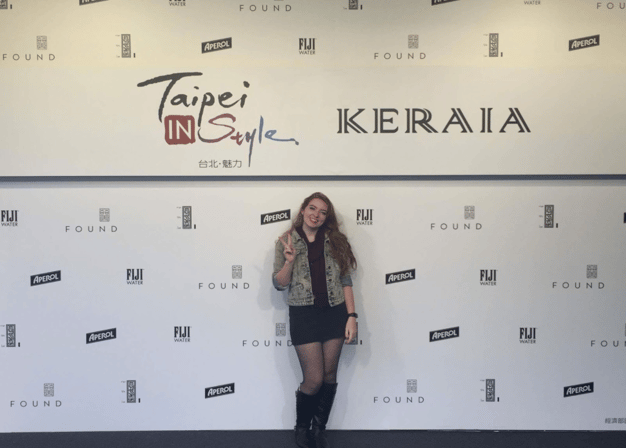 Fasten your seatbelts, kiddos. We’re about to venture east for an exclusive look into Fashion Week in Taipei, Taiwan, better known as Taipei In Style. Taiwan is a small democratic country which is a part of the Republic of China. The Taiwanese Fashion Industry, though small, is very important and ranks 45th on the Fashion Capital index as released by the Global Language Monitor back in 2015.

This tropical island in central southeastern Asia has become a cultural melting pot after being invaded by a variety of countries over its long history. The unique mix of culture and liberalism makes Taiwan an ideal place for expression and creativity. This past weekend in Songshan Cultural and Creative Park(松山文創園區) was the 13th ever Taipei In Style event. The event was organized by the Taiwan Textile Federation and hosted a combination of fashion shows, seminars, and trunk shows. Designers and corporations gathered from Taiwan, China and Japan to exhibit their latest collections. A range of products could be found at Taipei In Style including clothing, handbags, jewelry and shoes.

I had the wonderful opportunity of attending the trunk show on Thursday as well as attending a collective show of a group of designers from Hong Kong. I also sat in on a seminar of Trend forecasts for Spring Summer 2017. Check out my front row pics from Fashion Hong Kong, take a peek at my interview with shoe designer and CEO Eric Cheng of Hams shoe-company or catch my recap of the Trend Report as reported by WGSN. 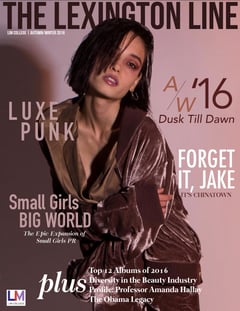