There are so many opportunities to get involved in fashion in New York City -- you just have to be willing to put in some effort. When I was in my Styling class freshman year, I worked as a volunteer at a fashion presentation for the brand Ainsley.

Because it does not use a traditional runway, a presentation has a very different setup than a fashion show. I was there all day helping the team set up. One of the things I did was sort out colored stones and place them on a rail shaped liked the number 8. (I have included a photo, as I know that's very hard to imagine.) 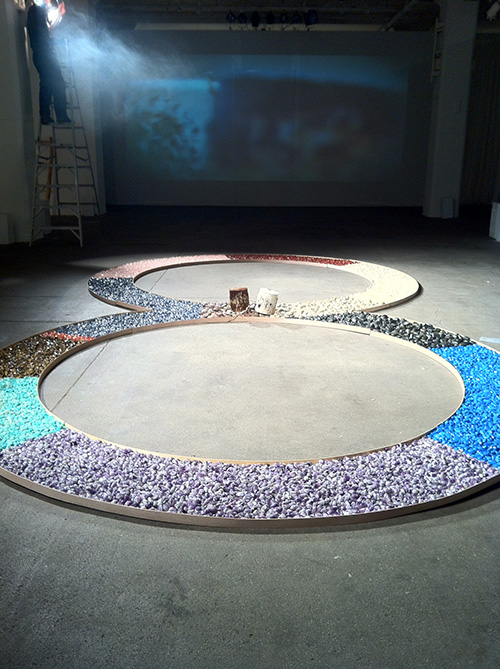 The models were later told to walk on that rail however they liked. They also cruised around the space where the presentation was held. I helped dress the models and got to know a few of them. 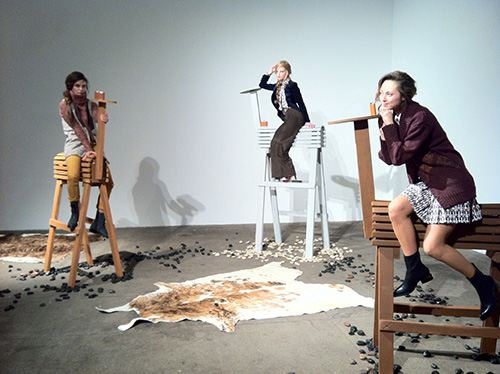 The best thing was seeing everything I had been a part of come together. It was such a cool moment. I even got to network with the people who attended the presentation, which led to some future opportunities.

New York is such a surprising place. You truly never know what will come up and what will happen next. You just have to keep exploring and putting yourself out there.