Studs, denim and stripes. If anyone knows how to pull off a fashion show, it's Justin Max. Spotted with Karl Lagerfeld on his jacket, cut-outs and confidence (his best accessory). If you don't know who Justin is, you probably should. He was the director of LIMRebelution (our school fashion show), that had Wilhelmina models such as Rachel Scott sitting front row and surprise guests such as Patricia Field (legendary costume designer for Sex and The City) #Amazing. 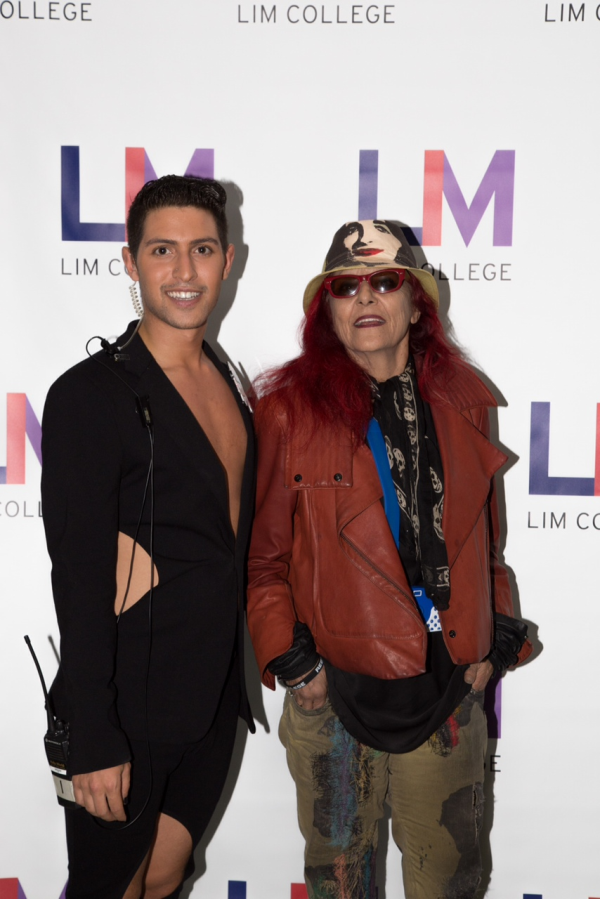 The fashion show was mind-blowing, and, from my perspective, an improvement from last year. Maybe it was the difference in seating, given that I was lucky enough to sit front row (thank you Justin!), or Patricia Field being our surprise guest, but saying I was impressed is an understatement.

While sitting on the edge of my seat the entire time (anxious for what would come next) I photographed models head to toe. The risque but attention-grabbing fashion show featured both men and women from our student body. Those of all heights, ages and attitudes were embraced.

Hair, makeup, piercings, and clothes had no limits as students bravely strutted their stuff down the runway. While I was contemplating complaining about my heels hurting, I noticed models walking in 5-inch heels (think Lady Gaga-type heels) and posing at the end of the runway. 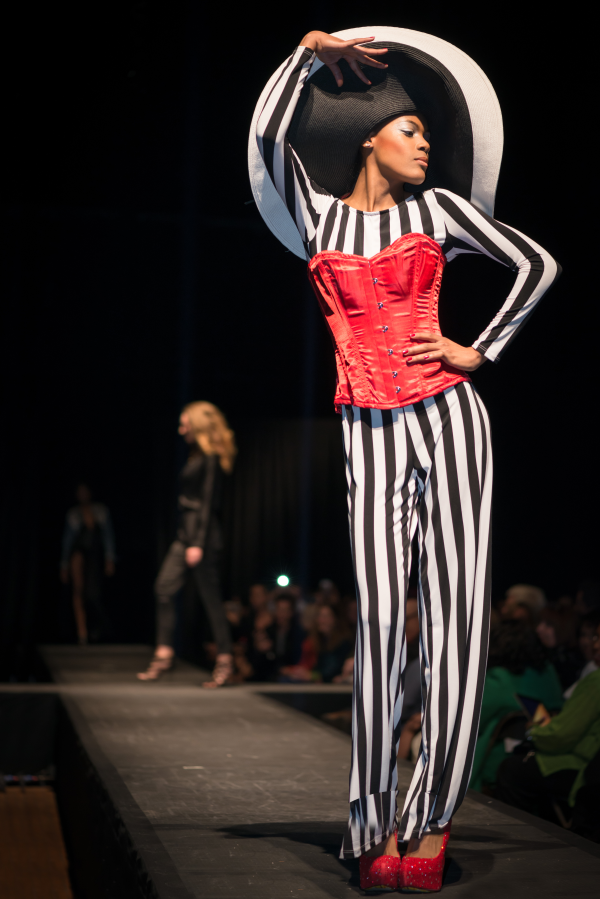 Countless photographers were awaiting the models’ arrival, and a sense of liberty circulated throughout Roseland Ballroom. Bravo to those who were a part of the prodigious show, and to those who helped organize our amazing annual fashion show!