After living in New York City for a while you’ll start to do these things without even noticing. 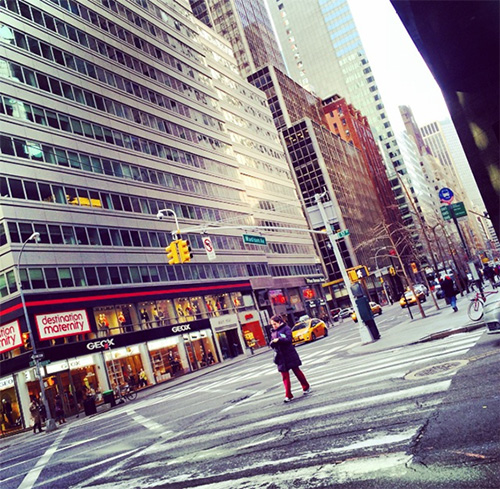